Pennsylvania: Update to story about owner mauled by his own pit bull

PENNSYLVANIA --What's interesting about this story is that, after it happened, the crazies invaded Facebook to INSIST that he MUST HAVE DONE SOMETHING to provoke his sweet pibble into attacking him and to complain that if it were a poodle attacking its owner, it wouldn't have been on the news at all (see original story). 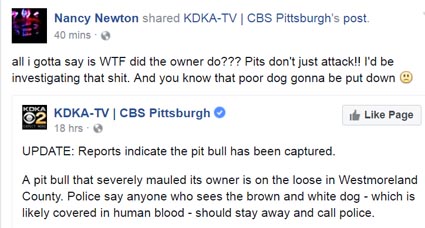 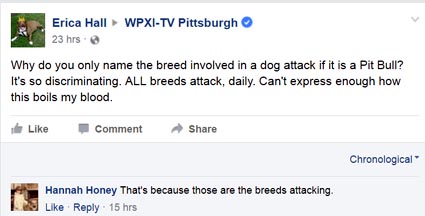 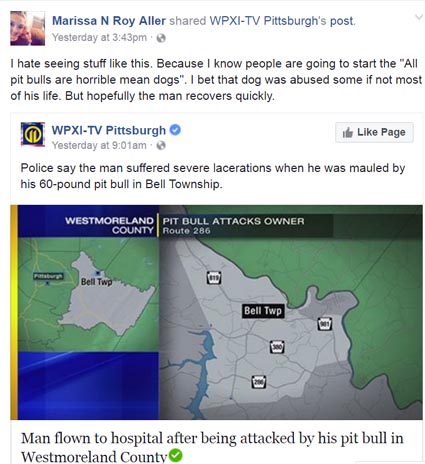 However, if you read the owner's own words, you will see that it is yet another owner, who raised their dog with love and whose dogs suddenly decided to kill them.

When these dogs go from 'zero to red', they turn into machines. Machines that are to kill and are not phased by pepper spray, being beaten with police batons, or tasered. They are a killing machine. 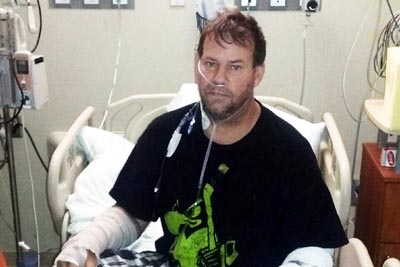 "In the middle of the night, August 13th, here in a Pittsburgh suburb, I was attacked by my pit bull, King.

"We had King for about a year, since he was six months old, and we got him as a rescue pet and loved him as a member of the family. He was not a normally aggressive dog and was a gentle giant, so to speak. 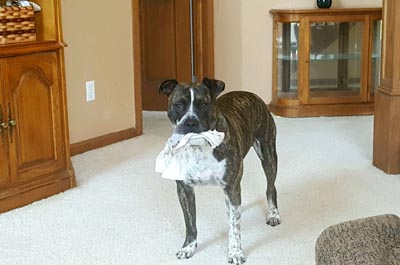 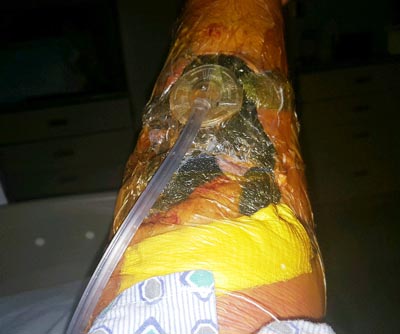 "It was raining the night of the attack and I had taken him out to go to the bathroom. I believe the rain and the thunder must have spooked him because he bit me a few times. The bites hurt but I assumed it was just going to be left at that, he was scared and was reacting.

"However, after the few initial bites, I realized something was horribly wrong.

"He kept biting me and I eventually blacked out from the blood loss. I was able to run into a bathroom and barricade myself behind closed doors until the paramedics were able to come. 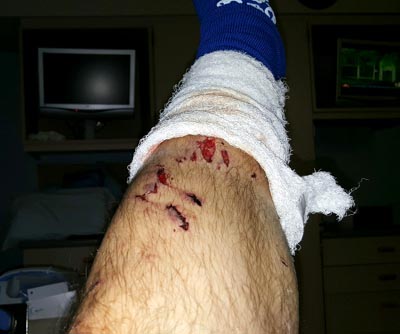 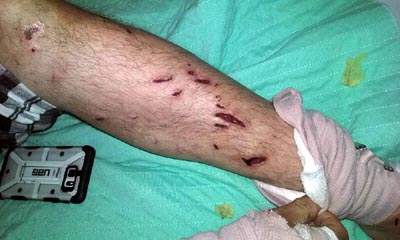 "As the door was still open, he eventually ran off.

"I am a hard-working guy and need some help while I'm going to be out of comission. I have a long road to recovery and can use any help I can get. I normally work with my hands as a laborer but I will be out of work for several months. 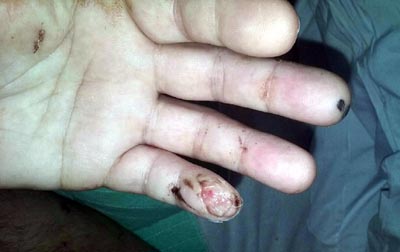 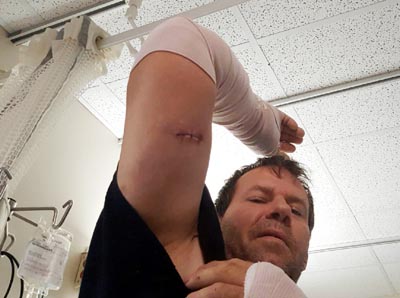 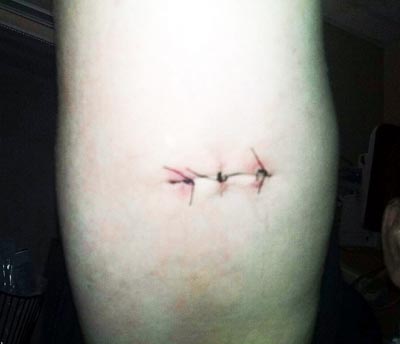 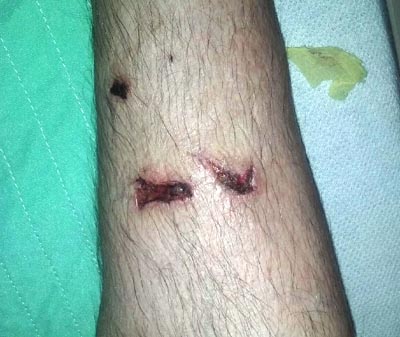 "If, even if you cannot afford to help me out, please say some prayers for both me and for King, who unfortunately had to be euthanized." 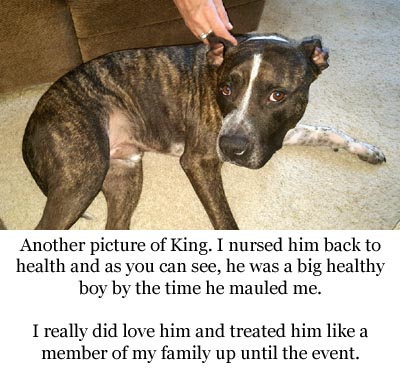 GoFundMe Update:
"Well, we are up to $260 in two days. I appreciate the help and support from everyone who donated. I am leaving Presby today and will be in a nursing home for a few weeks. I will update you all as I make progress."

Where are the pit bull fanatics? Why aren't they donating to help this pit bull owner? 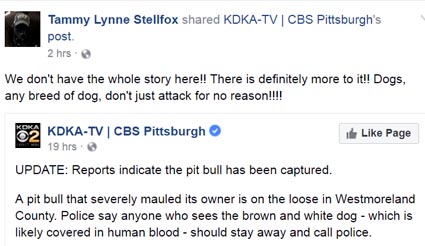