Australia: Pomeranian mauled to death - "ripped to shreds" by pit bulls during a walk. Pit bulls handed back to their owner by authorities.

AUSTRALIA -- The owner of a dog mauled to death by three pit bulls said seeing his pet 'ripped to shreds' was 'a horrific sight' and he is 'astounded' the attacking animals have not been declared dangerous.

Peter Toscan was walking his Pomeranian 'Buzz' around Yerribi Pond on January 31 about 7.15pm when the attack happened.

He said Buzz was killed by three American pit bulls who were being walked by two men. 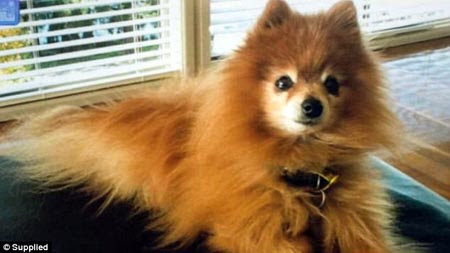 Mr Toscan told Daily Mail Australia Buzz was a family pet who sat under his desk for the past 13 years.

He said Buzz hadn't been for a walk in a few days and was on a lead when the pair approached a footbridge with three larger dogs and two men on it.

'I had Buzz on lead close to me and I made a humorous comment, to be careful of Buzz, next minute this one dog lunged at him unprovoked and other two joined in the fray,' Mr Toscan said. 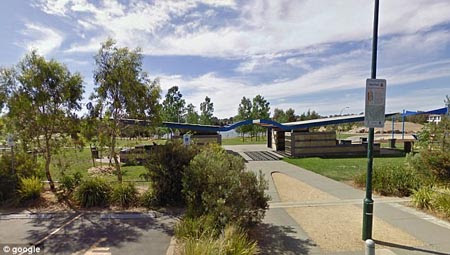 'I was down on the ground laying on top of one of the dogs trying to dislodge him. What was left of him was a horrific sight I can tell you. It wasn't one of my better days.'

Mr Toscan said Buzz's injuries were so horrific that he couldn't let his wife Marie see his body.

He said a gentleman and his daughter who were walking nearby stayed to comfort him while he was sitting on the ground nursing what was left of his dog. 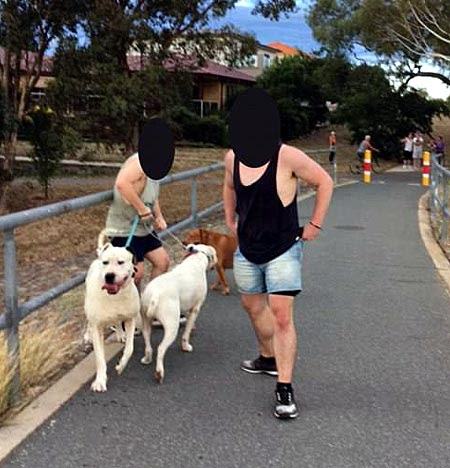 Mr Toscan said the dog's owner walked down to the scene after the attack happened and offered apologies and sympathy, and said he'd had the dogs for years and it had never happened before.

The owner of the dogs, identified as 'Jord', told ABC Canberra he was still shaken up thinking about the attack.

'It was pretty traumatising for everyone involved especially the gentleman who owned the dog,' he said.

He said his family had owned the larger dog for six years and the other two dogs for four years. 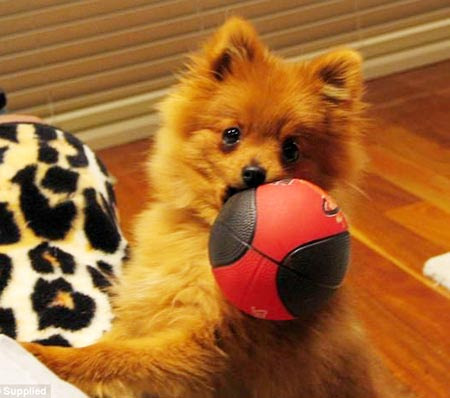 'We never had any inkling or sign that the dogs that could possibly do this,' he said.

The dogs were siezed by Domestic Animal Services (DAS) for assessment and were later released and deemed not dangerous.

The owner admitted he looks at the dogs differently now.

'It's hard because it was so unprovoked and out of character, they have been tested by the rangers and I have complete faith in their decision.' 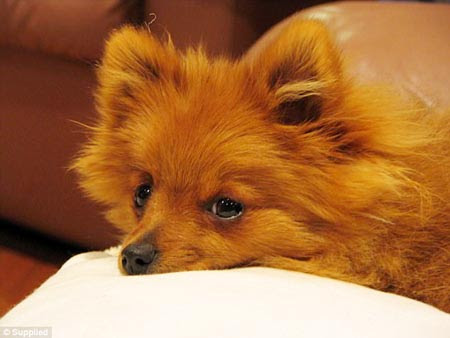 Since the attack, Mr Toscan said he'd had several people call him to express their sympathy and to recount their own experiences with dog attacks.

He called for owners to take more responsibility for their dogs. 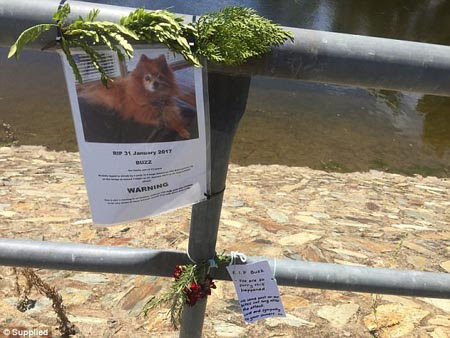 'If they're walking them in public areas they need to be aware of the consequences when their dogs attack.

'At the moment I understand there are no consequences for owners.'

There have been 360 reported dog attacks in Canberra over the past year and of those, 155 cases have needed treatment for injuries at emergency departments, reported Mix 106.3 Canberra. 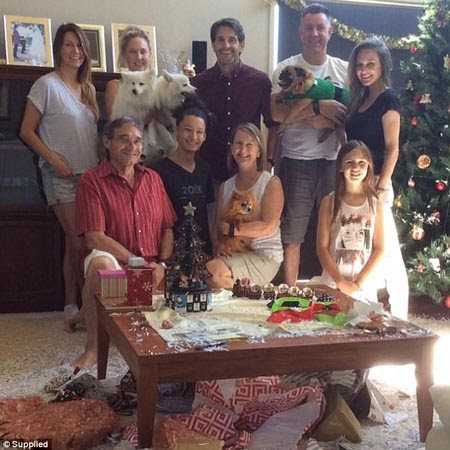 'From figures given to me by the government, a person presents to hospital emergency departments in Canberra because of a dog attack every three days. This rate is increasing and it is unacceptable,' he said. 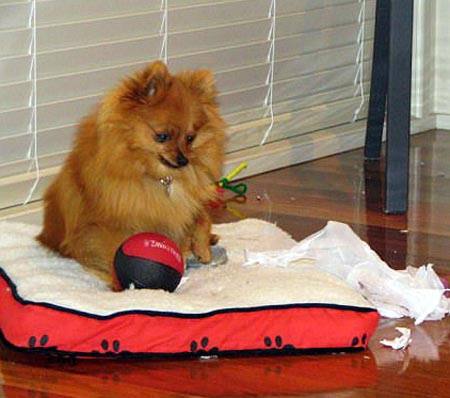