An investigation was opened March 6 when agricultural unit deputies and animal service officers were told numerous dogs lived on the property of a home in the 300 block of Scott Street, according to the Sarasota County Sheriff’s Office. 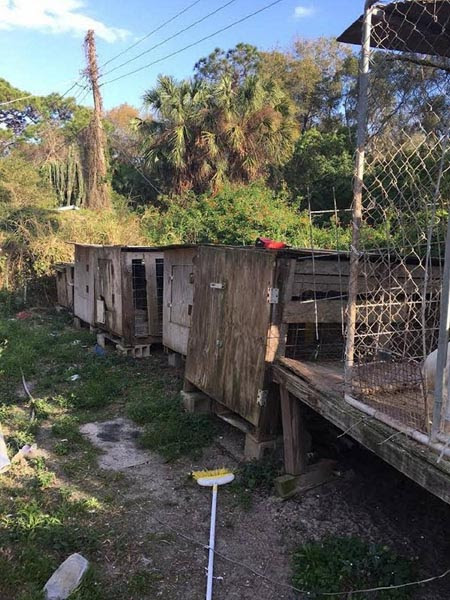 Ivan McCollum, 41, who resides at the residence, had 14 dogs at the home living in confined crates and kennels without food or water. The dogs were covered in urine and feces, according to the sheriff’s office.

One dog was tied to a tree outside the home without shelter or water.

A veterinarian told officials all of the dogs were malnourished and some had internal parasites that could kill the dogs if left untreated.

McCollum was arrested Tuesday evening and charged with animal cruelty and unlawful confinement of an animal. He was granted high supervision release at a first appearance hearing Wednesday, according to the sheriff’s office. 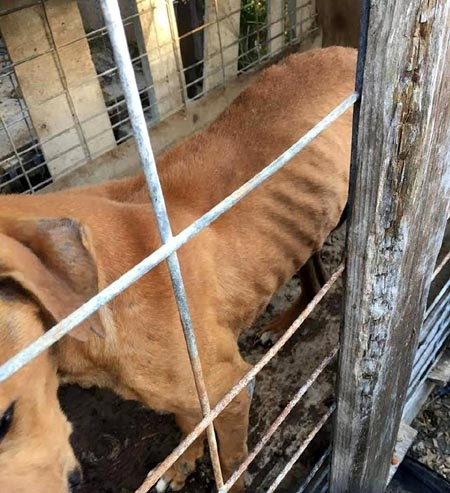 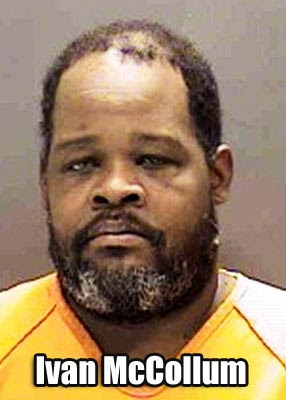