Florida: Michael Bourgeois, 23, accused of wrapping duct tape around his family's dog's mouth and leaving it locked in his room

A family member called the Gulf Breeze Police after they heard the animal whimpering in Bourgeois' room Jan. 25. 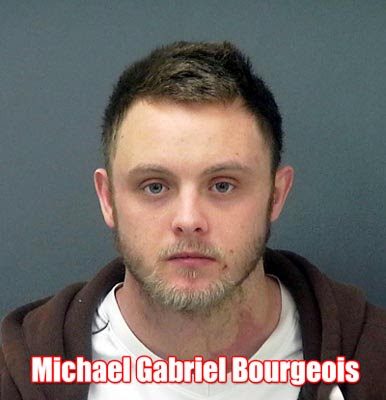 They found the dog with its mouth taped shut with duct tape, according to reports, and reported the incident to the police Jan. 26.

Police declined to release information about the dog including its breed, age, size or current condition, but said it remains in the custody of the family. 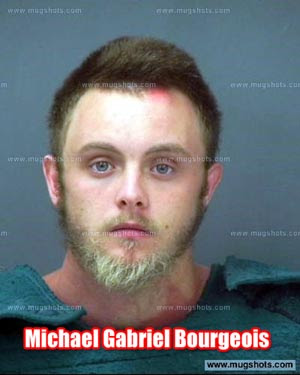