Florida: William Dufresne, 43, charged with animal cruelty after lying about his horse's being under vet care

FLORIDA -- A North Port man claiming his “own ego got in the way,” was arrested Wednesday on animal cruelty charged after he lied about a veterinarian treating his two malnourished horses, according to the Sarasota County Sheriff’s Office.

The Sarasota County Sheriff’s Office first had contact with 43-year-old William Dufresne, whose occupation is painting motorcycles according to the probable cause affidavit, on Dec. 17 about a thin gray male thoroughbred named Wesson. 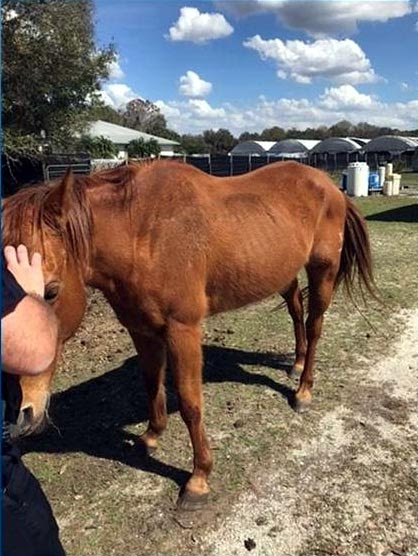 The deputy told Dufresne, the owner of Wesson and a brown quarter horse named Ginger, to consult with a veterinarian to properly treat the horses.

On March 1, the sheriff’s office was called out after Wesson had gotten out of his pasture, located at 6354 Malton St., and was found on the next street over on Albin Avenue.

Wesson was found flea bitten, his split hooves had overgrown and his bones showed through the skin, according to the affidavit. Ginger was underweight and she lacked fat on her ribs, shoulder, tail and head.

There was no hay and the small amount of grain on the pasture was molded, and wasn’t even enough if it had been fresh, according to the affidavit. The three years the horses had been living at the pasture, it hadn’t been properly maintained, covered in manure and weeds, and was overgrazed.

Dufresne then said he had lied about the veterinarian, according to the affidavit.

“I’m the one responsible for this, no one else is,” Dufresne said, according to the affidavit. “My own ego got in the way. I’m not going to make any excuses.” 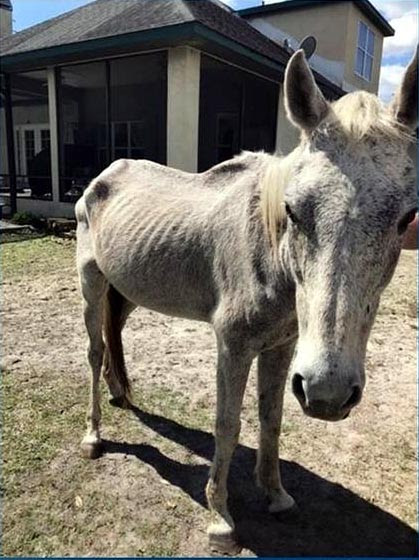 The horses were taken into custody by the Sarasota County Sheriff’s Office animal services to be treated and placed appropriately.

Dufresne faces two charges of animal cruelty and two charges of confinement of animals without sufficient food, according to the sheriff’s office. He was released early Friday on a $4,000 bond. 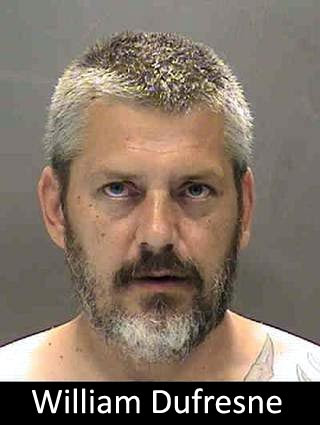