North Carolina: Laronta Sutton charged after taking his pit bull to court and leaving him in a hot car for three hours

NORTH CAROLINA -- A dog which was beginning to overheat while locked in a car is OK now and its owner has been charged with misdemeanor animal cruelty.

Detective R.M. Brown of the Halifax County Sheriff’s Office said the 1-year-old pit bull was left in a car for about three hours in the courthouse parking lot Tuesday. 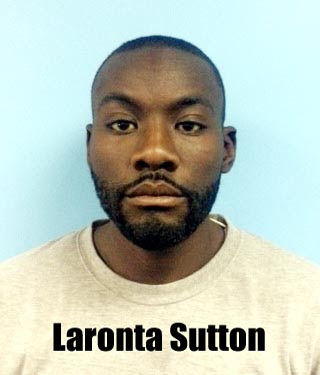