She was also hit with three counts of crimes against nature after video showing her engaging in sexual contact with a dog came to light during the investigation, Fox 8 reported. 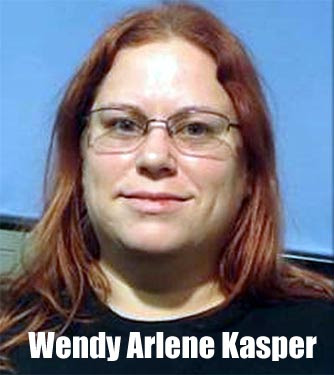 An investigation was launched in December by the Rowan County Sheriff’s Office Criminal Investigative Division which joined with the Rowan County Department of Social Services after allegations were made that Kasper sexually exploited a young girl.

During the course of the investigation, authorities found video of the child using a bathroom and learned that Kasper had also sexually abused a dog on several occasions.

Police also found a link between Kasper and an individual named Joshua Douglas Martorelli, whom they suspect of dealing in child pornography.

“This investigation indicated that Kasper was involved in child pornography dissemination with 33-year-old Joshua Douglas Martorelli,” the Sheriff’s Office said in a press release released on Saturday.

“Joshua Martorelli (Josh Martorelli) is also from Salisbury, and is possibly involved in a larger child pornography group that is still under investigation. This information is being shared with other jurisdictions to include the N.C. SBI,” the statement added. 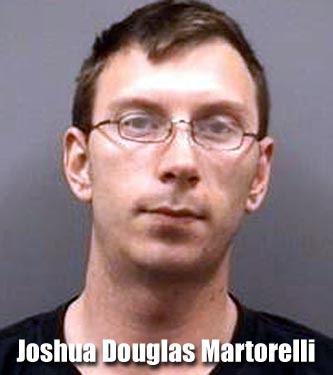 An arrest warrant for Martorelli was also released and police say he was last seen in the Old Concord Road area of Salisbury, North Carolina.

Kasper is being held in the Rowan County Detention Center under a $25,000 secured bond.