Ohio: Trooper honored for saving elderly man's life after he was attacked by his daughter's Boxer

OHIO -- Roy Warner’s recovery from a dog attack has been slow and steady.

He spent 21 days in a Cleveland hospital and has had about 10 surgeries to date.

Monday afternoon, the 72-year-old man took a moment to pause his recovery to honor the Ohio Highway Patrol trooper who stopped the attack by killing the dog. 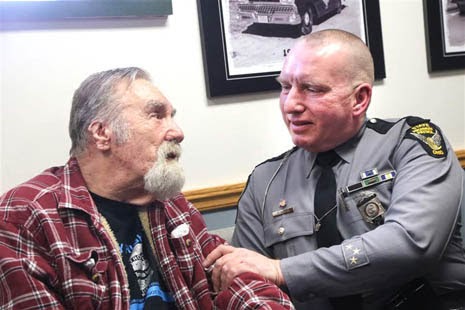 “He didn’t just rescue me. He saved my life,” Warner said. “I fought with this dog for about 15 minutes. I was losing my consciousness and my strength when Joe arrived. If he had stopped to put out a cigarette, I wouldn’t be here today.”

Trooper Joseph Glascox doesn’t smoke, but Warner’s reference to how even just a few-seconds-long act could have changed the outcome of the day was not lost on anyone in the room at the Elyria post of the Highway Patrol where Warner and Glascox reunited as the state agency honored Glascox with the highway patrol’s Certificate of Recognition.

Patrol Capt. Chris Zurcher said the troopers often use scanners so they can hear all the radio traffic available, including that of other law enforcement agencies and fire departments.

“This isn’t the first time, especially in this case, they saved a life because of it,” he said. “… Joe showed up, used his training, made the scene safe, was able to dispose of the dog and quickly attend to Roy, and here he is with us today.” 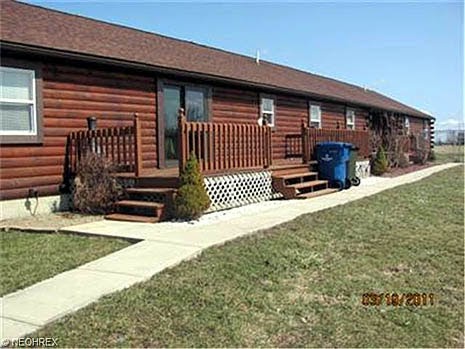 On Oct. 26, Glascox said he was dealing with a traffic stop in Brighton Township when he heard scanner traffic that a large dog was mauling a man. He immediately went to the New London home on state Route 18.

The dog, an older boxer, was on top of Warner. Warner was lying on his left side just inside the threshold of the front door. He was bleeding heavily and yelling for Glascox to shoot the dog.

The dog also bit Warner’s wife, but she was able to get away to make the 911 call.

Glascox said he yelled at the dog, hoping it would look up so he could have a better shot. It didn’t. Glascox fired one shot.

“I decided to go with what I had. I didn’t want to retreat back to my car and grab my rifle. I just went with the weapon I had and took the shot,” he said.

Video of the incident provided by the patrol doesn’t show the moment when Glascox shot the dog, but in the video you can hear audio of the first gunshot and the dog whimper loudly. Then, you can hear two more shots. The first shot slowed the dog down, but didn’t stop it. It charged at the Glascox. The trooper fired two more shots. 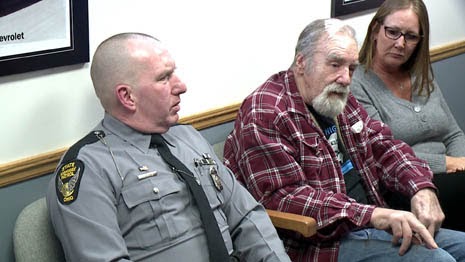 “We are very rarely at that time of night in that area of the county because it’s close to shift change, us as well as the Sheriff’s (Office),” he said. “This is kind of one of those things where everything happened perfectly. All I did was stop the attack.’’

Glascox credited others with contributing to the outcome including the Wellington Fire Department, dispatchers, Life Flight and MetroHealth Medical Center in Cleveland. 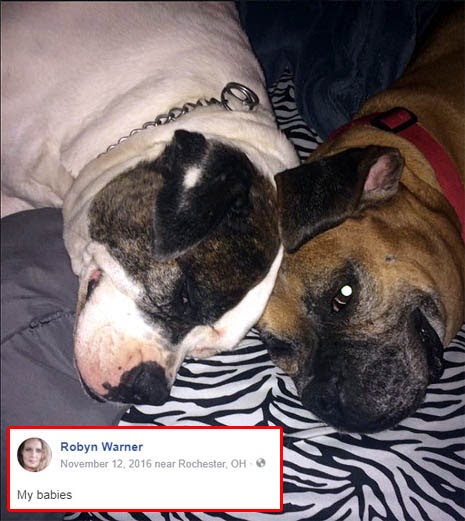 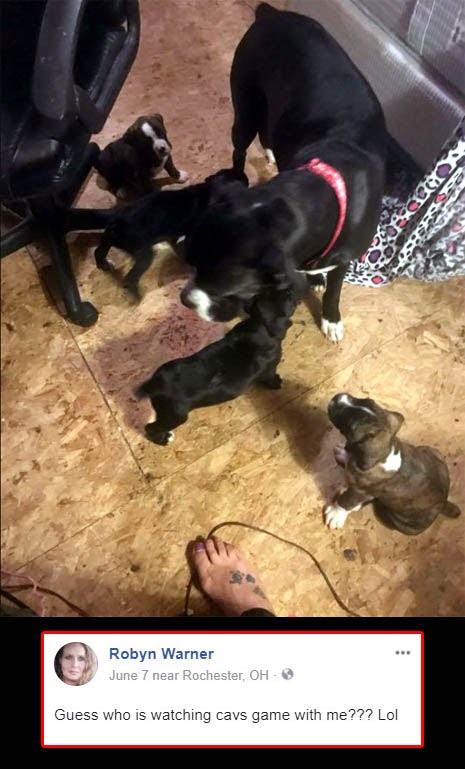 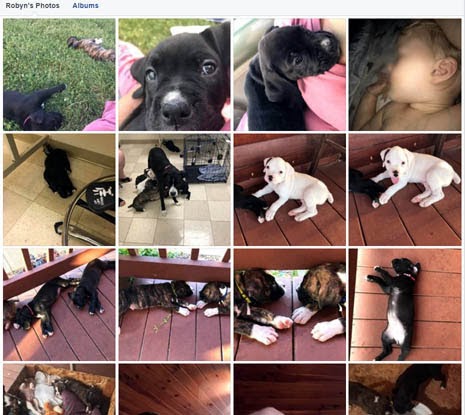 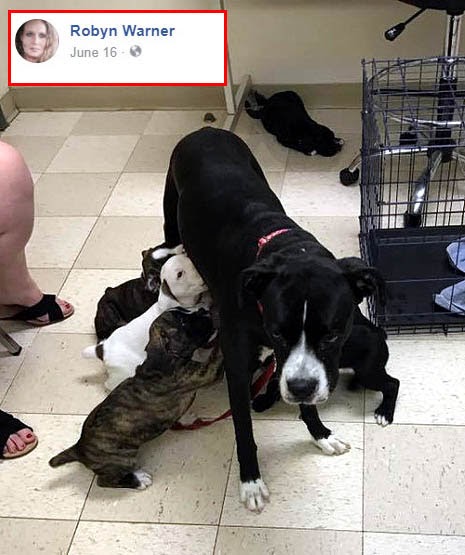 Roy Warner’s daughter, Rhonda Warner, said she was grateful for every working piece of the puzzle that saved her father.

“I don’t like to think about that, but I’m really glad he was there when he was and he acted so quickly,” she said. “I don’t think my dad would have made it had that not taken place.”

Warner has not returned to his home. He also has Parkinson’s disease and is recovering at a local rehabilitation center.

“He is recovering every day,” she said.

The Warner family home at 52967 state Route 18 is split into two living quarters with a door that separates the two areas, essentially making it a duplex. Roy Warner and his wife, Vesta Warner, lived there alongside other family members. The dogs belonged to his granddaughter. 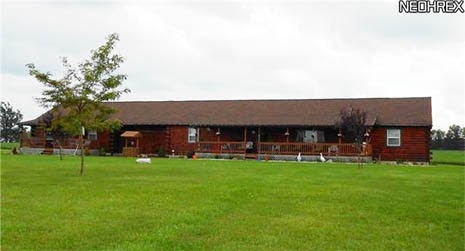 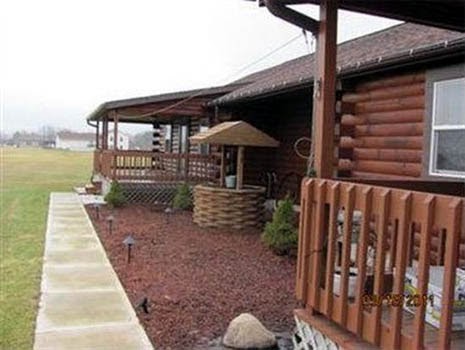 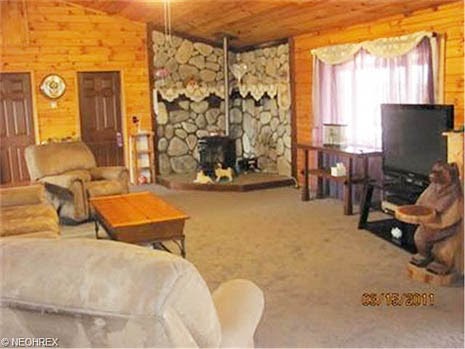 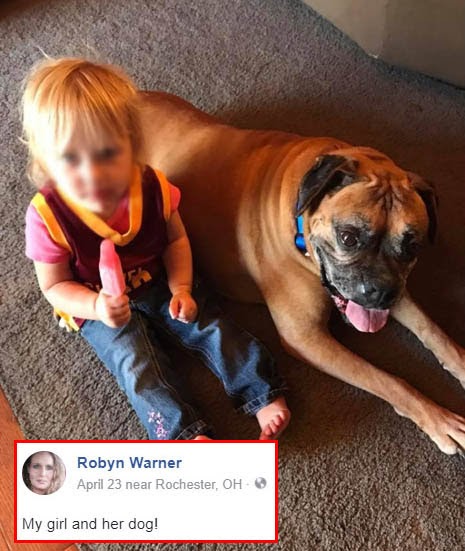 In a Facebook post shortly after the incident, Rybecca Lynn Kubisen said the dog reacted naturally to protect the family when her grandfather mistakenly went into her home instead of his. There were at least three dogs at the home at the time of the attack. The county dog warden determined the remaining dogs were no threat to the family and allowed them to stay at the home.

Warner is a former Lorain County Drug Task Force officer. Warner; his wife, Vesta Warner; their daughter, Robyn Kubisen; and her ex-husband, Bart Kubisen, who is a former Lorain County Jail guard, faced criminal charges for allegedly stealing money from an elderly man and using the funds for personal expenses including the purchase of the home. The charges against the Kubisens have been resolved. The Warners’ charges still are pending. 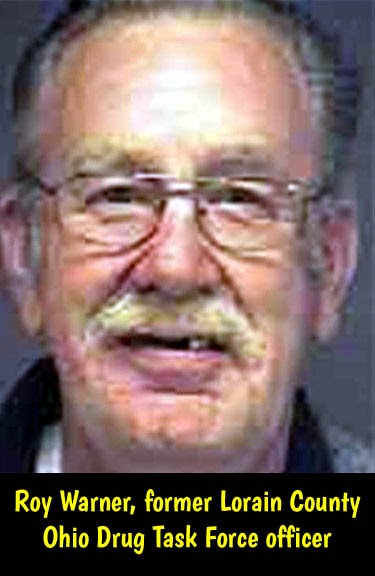 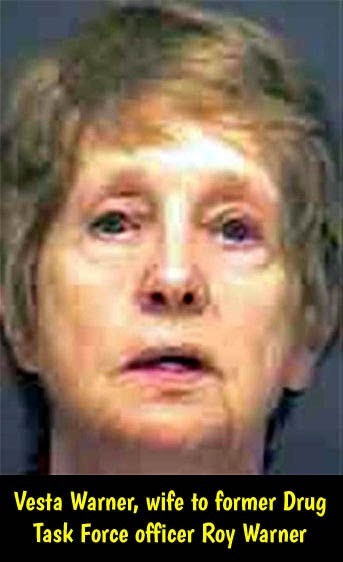 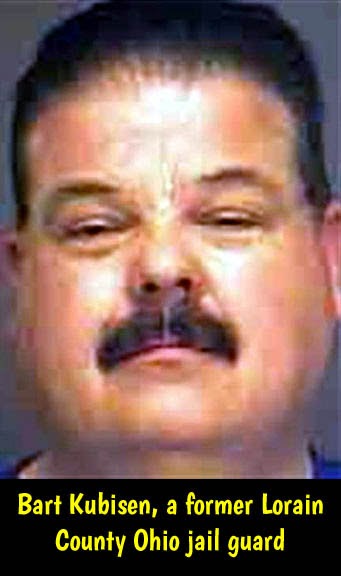 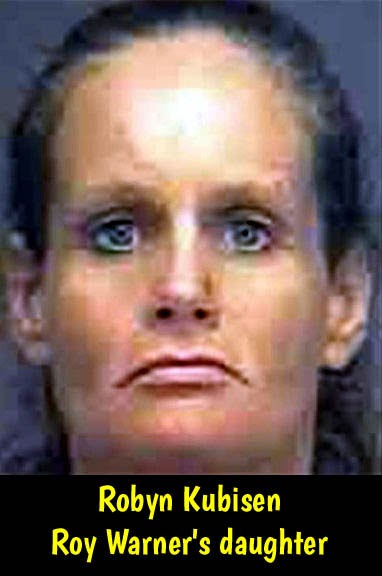 COMMENT TO STORY:
Fair story. This miserable family is a mess, full of pit bulls and boxers (backyard breeders), Robyn plead guilty (even if she withdrew it) and Warner hasn't solved his criminal charges. This so-called victim needs to take care of some serious personal issues in the home.