“Several of the dogs’ claws are growing towards the underneath of the paw,” Parrish said. “That tells us, these dogs have not been out of the crates in a very long time. 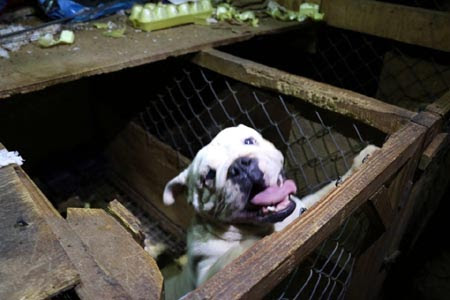 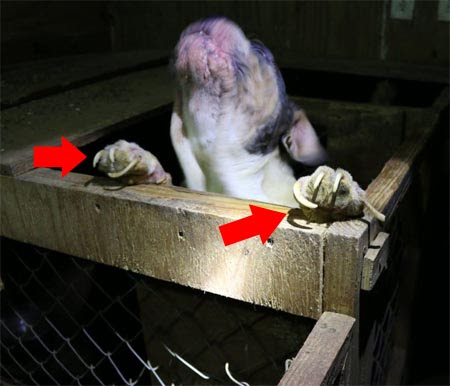 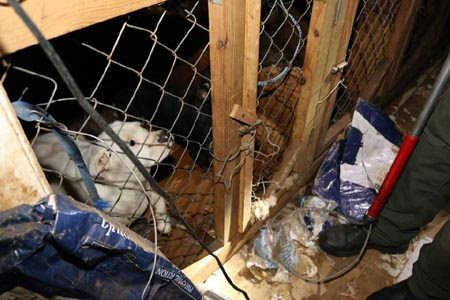 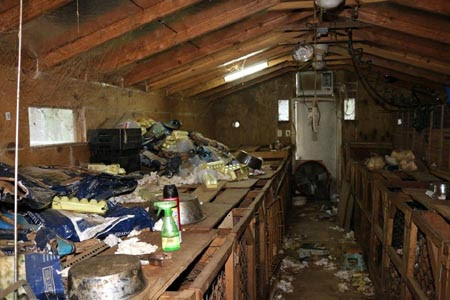 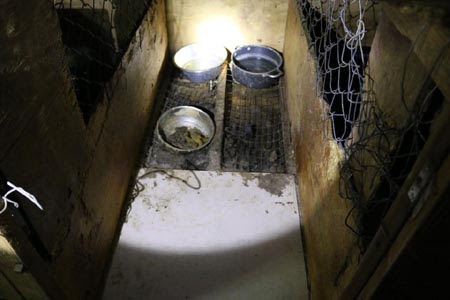 "The animals were not properly fed and they did not have adequate water. They were found in their own feces and urine was in some of the animals’ water bowls. We also found nine puppies in a freezer. These animals were truly living in deplorable conditions.”

The Dothan Police Department arrested and charged Le Ngoc Pham, 34, and Hoan Cong Nguyen, 47, of the 2900 block of Peachtree Drive, with 24 counts of aggravated animal cruelty and 57 counts of animal cruelty. 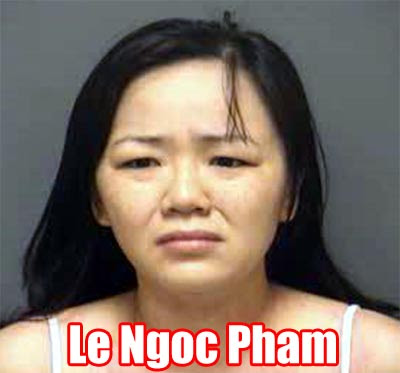 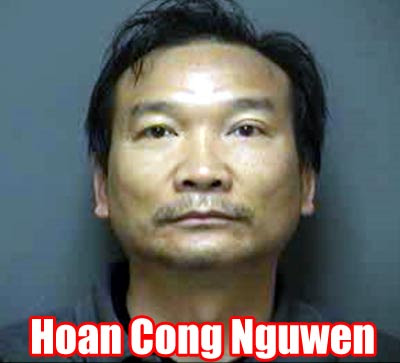 “A search warrant was issued and during the investigation officers found 65 dogs and 16 exotic birds on the premises,” Parrish said. 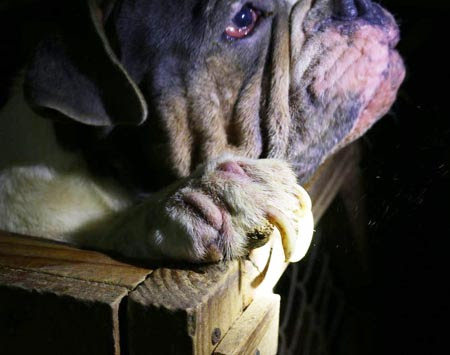 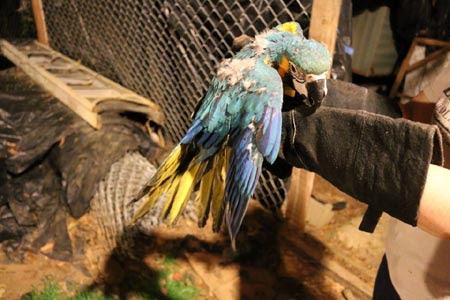 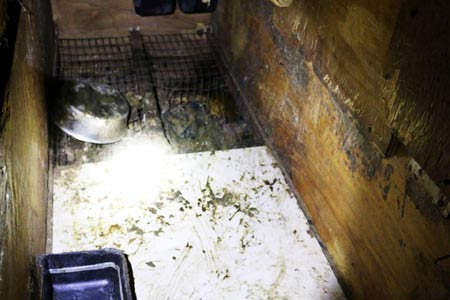 According to Parrish, the investigation is showing that the puppy mill has been going on there for the past two years. He said the department has evidence that shows after the female dogs would have a litter of puppies they would breed them once again. 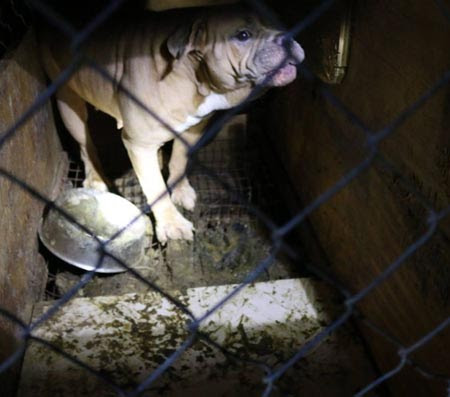 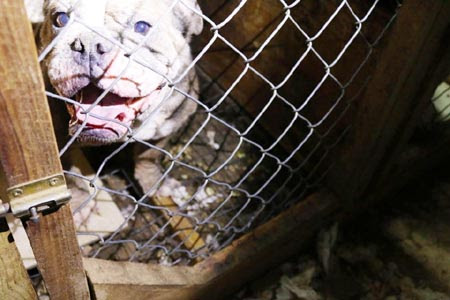 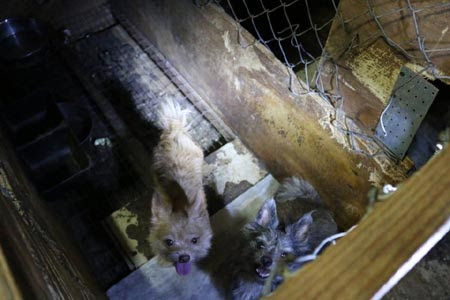 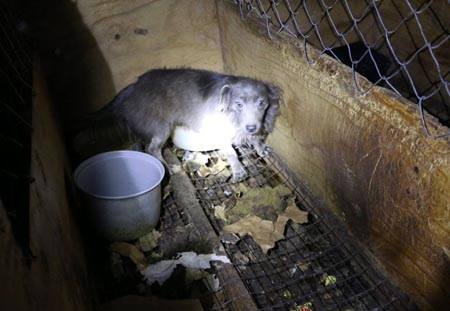 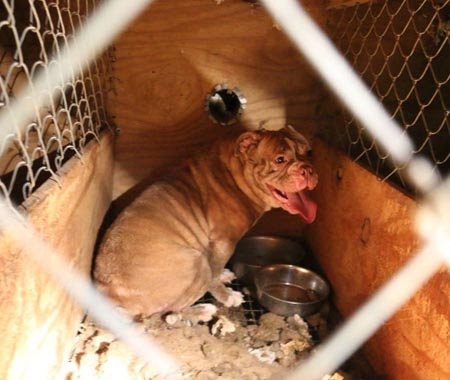 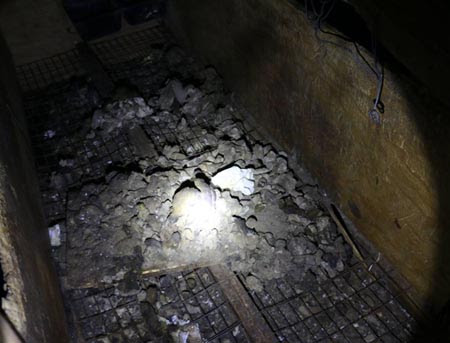 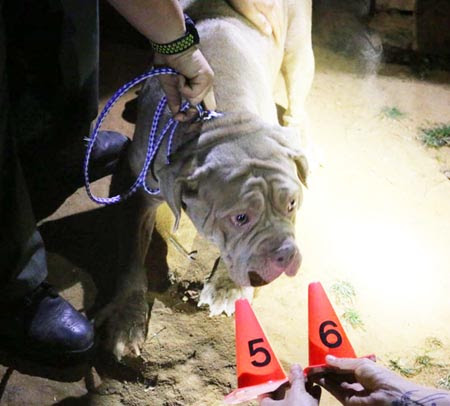 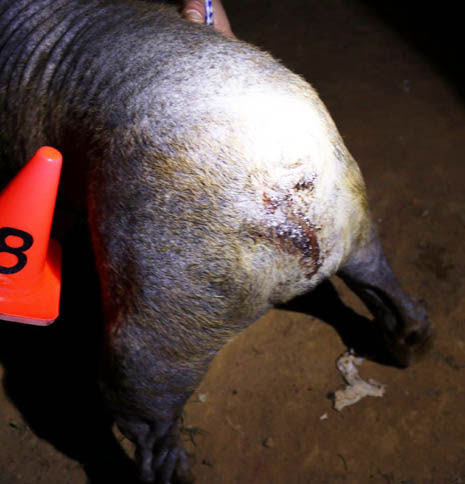 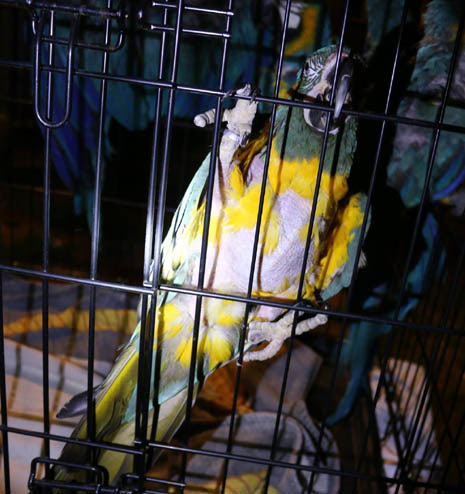 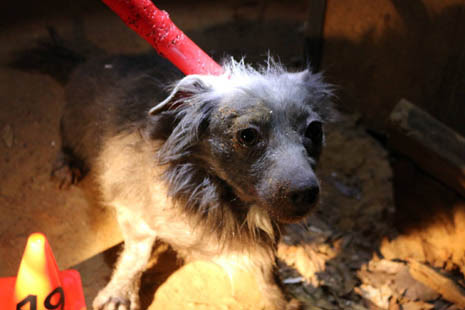