Iowa: Jerrick Rinnels, 28, accused of killing kitten by throwing it against a wall

IOWA -- Mason City police have arrested a 28-year-old man accused of throwing a kitten against a wall, killing the animal.

The Mason City Globe Gazette reports that Jerrick Rinnels was arrested during a traffic stop Sunday afternoon, May 29, 2016, on a warrant for misdemeanor animal abuse.  Police had previously asked for help from the public to locate Rinnels, the report said. 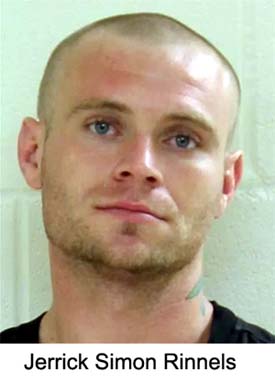 Police say Rinnels and another resident in a Mason City house were arguing early Friday morning, May 27, when Rinnels grabbed the kitten from the resident and threw it against the wall.

The kitten died before it could be taken to a veterinarian.

Court records showed Rinnels was charged with one count of animal abuse; his bond was set at $2,000. 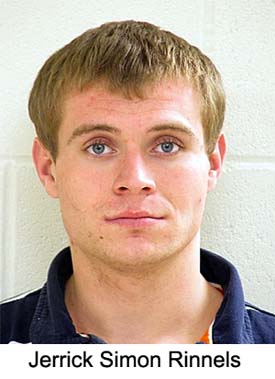 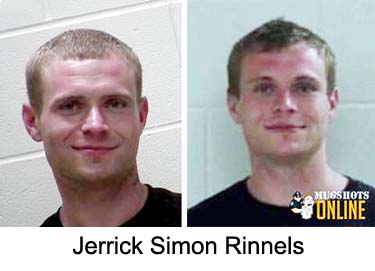 Jerrick S. Rinnels, 28, was charged with third-degree burglary, a Class D felony, after breaking the rear door of a residence in the 200 block of 22nd Street Southeast and stealing a subwoofer on Dec. 19, 2014, according to the criminal complaint from the Mason City Police Department.

He pleaded guilty Monday to fifth-degree theft, a simple misdemeanor. 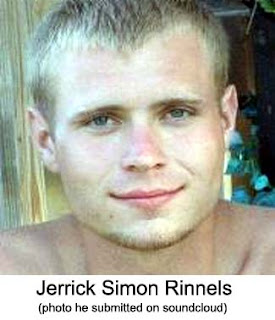