Arizona: Two dogs dead after pet sitter Tiffany Fajardo, 19, didn't bother to feed or water them for a week

ARIZONA -- A Gilbert, Arizona returned home to find two of their four dogs dead after a Tempe dog sitter they hired failed to feed the animals for almost a week.

The Arizona family left their four dogs, two Airedale Terriers named Sampson and Piper, a Chihuahua named Waffles, and a Schnauzer named Darwin, under the care of Tempe student Tiffany Fajaro from October 8 through October 15 while they were out of town and Fajaro was on break from school. 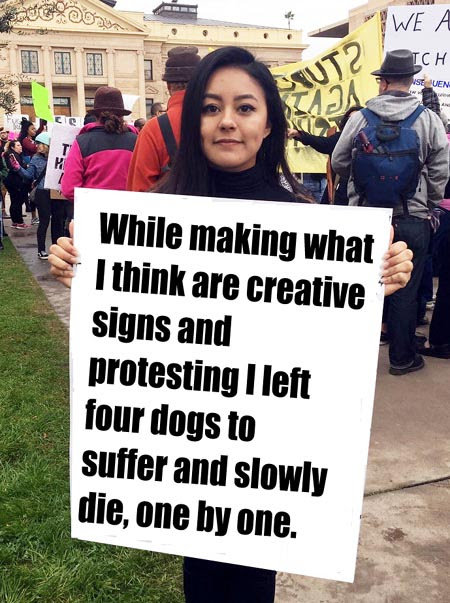 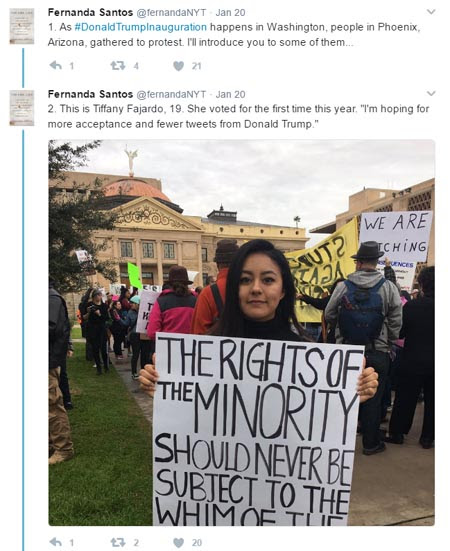 The family left detailed feeding and medicine instructions along with payment for dog sitting at their home when they left.

When they returned on October 15, they found two of their dogs, Sampson and Piper, dead inside their kennels. The remaining two dogs were rushed to a veterinarian to be treated for malnutrition and severe dehydration.

According to the Maricopa County Sheriff’s Office, Fajaro visited the dogs’ home early in the week to collect her payment, but did not return again until October 15.

For almost a full week, the dogs were not given food, water, or let out of their kennels. By the time she returned, two of the family’s dogs had already died.

Fajardo told police that she “forgot” about the dogs and didn’t have a car.

The 19-year old student was arrested and charged with 4 counts of animal cruelty. 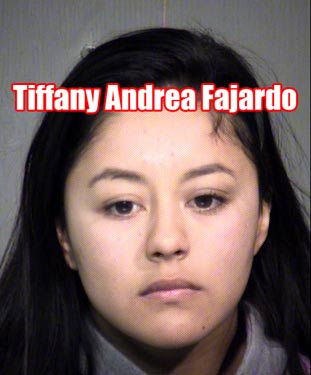