ARKANSAS -- A man has been arrested on suspicion of training roosters to fight.

Police were dispatched to Thapornasee’s residence for an animal welfare check. Twenty roosters were found separated in their own pins, according to Fort Smith Police. 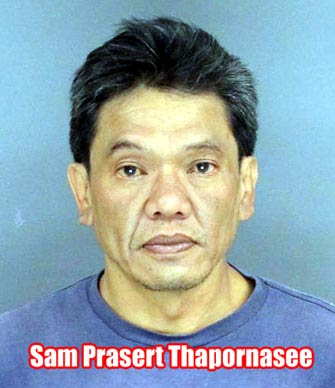 He allegedly told an officer he trains the roosters to fight and sells them in Texas.

However the roosters appeared to be in good health, according to an arrest report.

A Class D felony is punishable by up to six years in prison and a $10,000 fine, according to Arkansas statutes.