LOUISIANA -- A 33-year-old woman was arrested after she allegedly neglected her horse to the point of it warranting criminal charges.

According to the Morgan City Police Department, Brandi Scully was arrested for cruelty to animals. 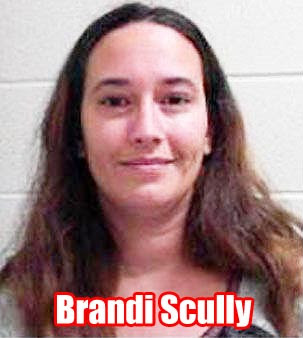 The investigation was launched on March 16.

The horse was reportedly seized by the ASPCA Task Force after they found that the horse was not being properly cared for and was in danger.

A warrant was issued for Scully's arrest. She was booked into the Morgan City Jail.