OHIO -- A Brookville woman is in jail on suspicion of animal cruelty as two dogs and four cats receive treatment at the Montgomery County Animal Resource Center. 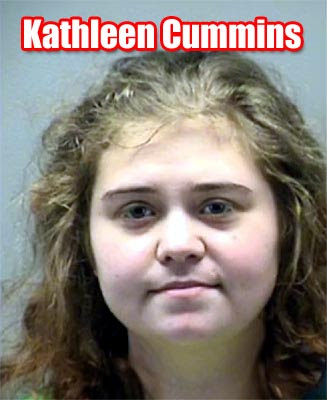 Kathleen Cummins, 24, of the 500 block of Adrian Court, is being held on $2,500 bond after Brookville police found her pets alone and in cages and they appeared to be in poor health, according to the arrest report.

Police responded to the home Monday afternoon on a criminal trespass complaint and found the two boxer-type dogs confined to a cage covered in feces in a small bedroom and there were four cats in another bedroom with no food or water, according to the report. 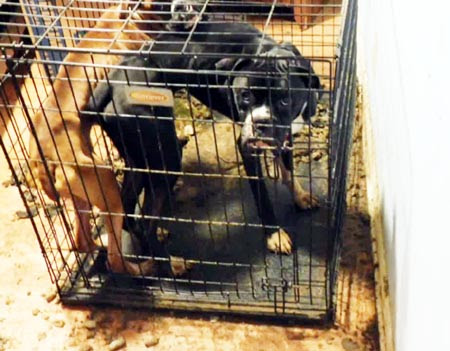 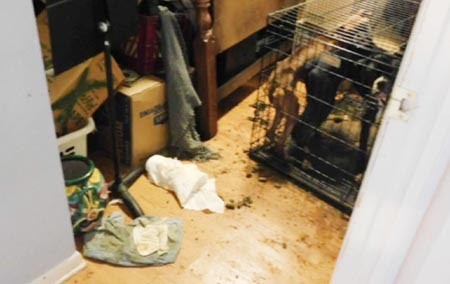 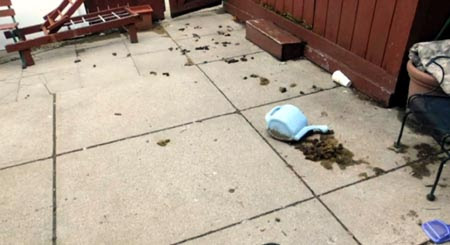 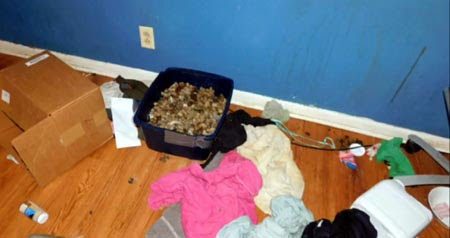 Brookville Major Tom Simon said officers responded to a burglary complaint and the resident Cummins let the officers inside. There was no indication of a break-in.

Simon said there was pet food in the house but for some reason the suspect was not feeding them.

An ARC officer responded to the home and the animals were taken in to be examined and treated. 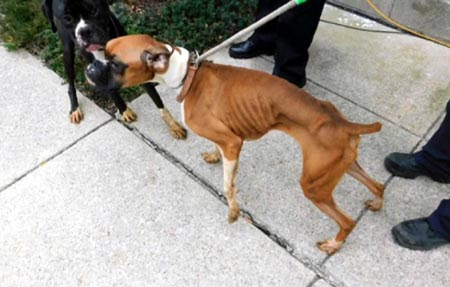 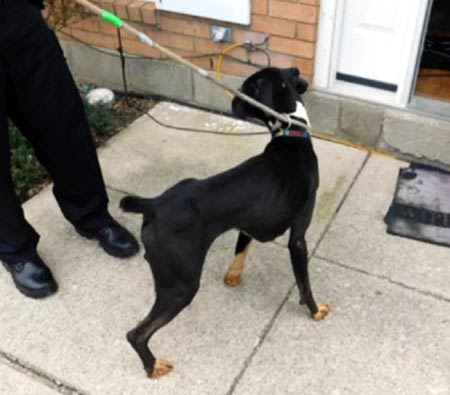 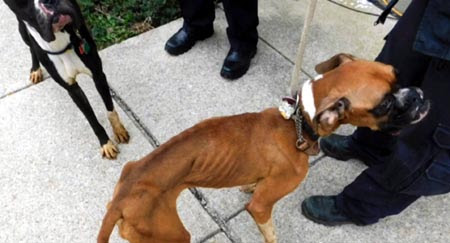 Bob Sexton, ARC supervisor, said a veterinarian is examining the animals today. He said the dogs appeared to be “extremely emaciated.”

It’s too early to tell whether the animals will be available for adoption. 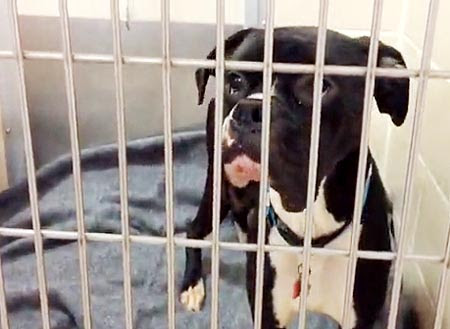 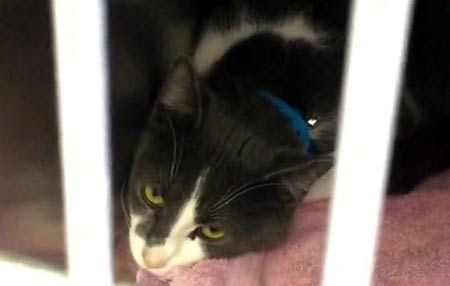 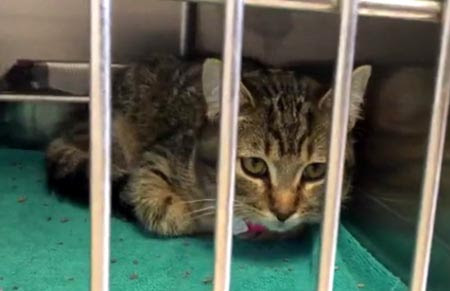 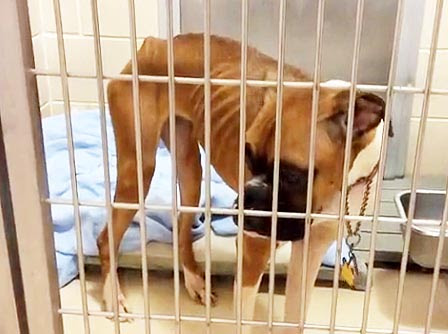