SOUTH AFRICA -- When Margaret Lebea saw her lovely dog, Scoopie, being mauled by her neighbor’s two pit bulls, she tried to rescue the smaller dog.

The grandmother bravely tried to fight off the dogs. When she lost her balance and fell during the scuffle, she knew right away that she had lost the battle. Scoopie was savaged to death.

Scoopie was popular for playing soccer with kids in the streets of Soshanguve, Tshwane.

The 64-year-old told Daily Sun the tragedy happened on Thursday.

“When I got home on Thursday afternoon, I found my neighbor’s dogs attacking my Scoopie. I intervened but I couldn’t stop them. I even called the dogs by their names but they ignored me,” she said 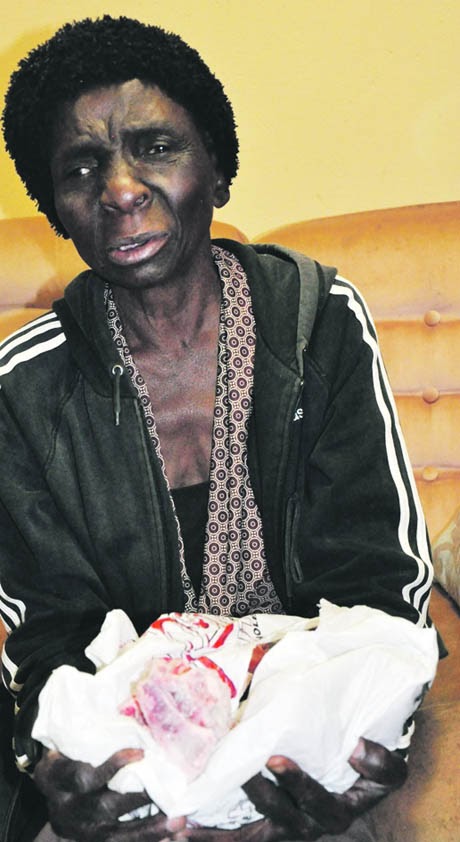 With tears rolling down her face, Margaret said: “This is the scariest thing I’ve ever seen. By the time these evil dogs let go of Scoopie, he was already dead. There was blood everywhere.”

Margaret wants the dogs to be put down.

“I want those dogs dead. We don’t want to see a repeat of the massacre. They took away the love of my life. They must be put down.”

Neighbor James Bokaba said they have lost a good companion in Scoopie.

The owner of the pit bulls was not home when the incident occurred, and all attempts to obtain his comment failed.

“We took them away for their own safety,” he said.