New York: Several teens filmed themselves gleefully torturing a turtle to death. Maximum punishment? $250 fine and "up to 15 days in jail". But we all know that jail time will NEVER happen.

NEW YORK -- The state’s Department of Environmental Conservation has leveled charges against the teen who is accused of beating a snapping turtle to death in Elma.

The teen, who is 16 and from Elma, is charged with two violations of state’s Environmental Conservation Law. 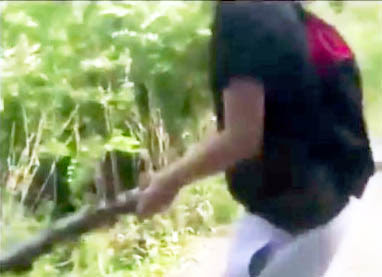 The disturbing video shows at least two teens poking a snapping turtle with a stick, and then using a large tree branch to beat it. After beating and poking the poor turtle, they finally hit it so hard that its entire shell, cracks open. 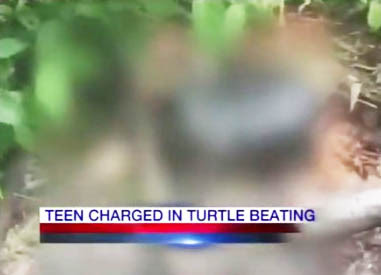 The news story doesn't say what happened then, but the injury would be fatal. Did they continue torturing it until it finally died or did they tire of it and simply walk off, leaving it to suffer and slowly die? 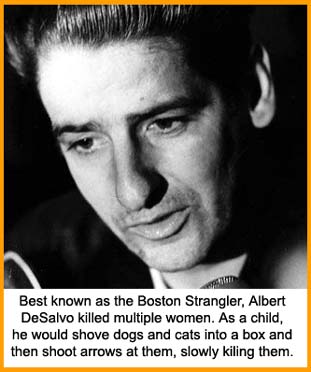 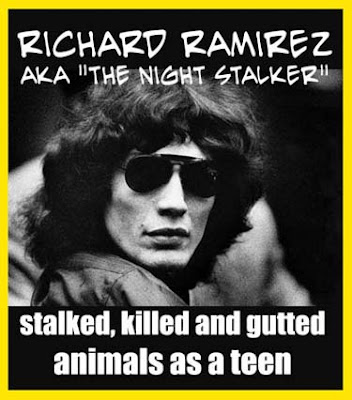 Really, they're not clever animal abusers. What they are are serial killers in the making. Several serial killers have been documented saying they tortured and killed animals when they were children and adolescents (teens) and gradually got bored with torturing and killing animals and moved up to human beings.

This video spread quickly on social media — with many people saying the teens were from Iroquois High School.

WHAT DOES THE FUTURE HOLD FOR CHILDREN
AND TEENS WHO ENJOY TORTURING
AND KILLING ANIMALS? 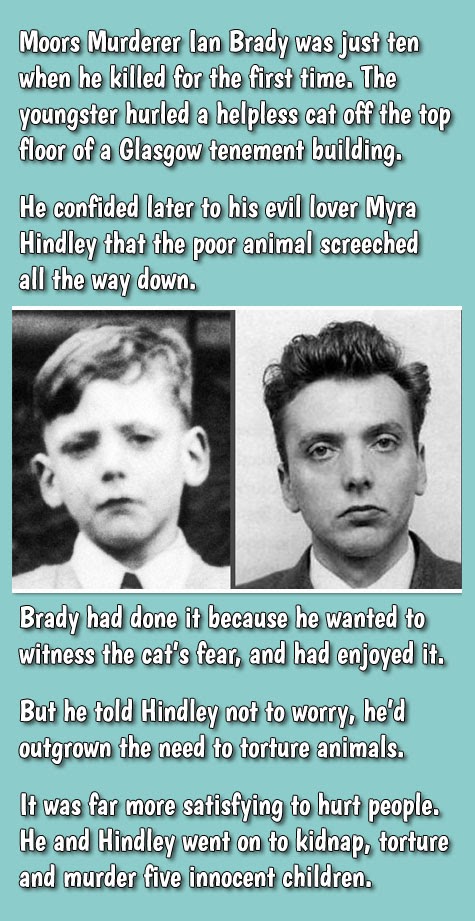 The district’s superintendent said the incident didn’t happen during school hours or on school property — but the district is conducting its own investigation.

Snapping turtles are protected and regulated under the state’s environmental conservation law.

Gina Browning, of the Erie County SPCA, talked to News 4 recently about the state’s push to increase penalties for certain kinds of animal abuse. She also discussed the role social media plays in these types of investigations. 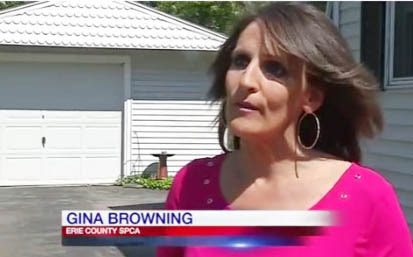 The teen is charged with illegally pursuing wildlife and attempting to take wildlife during a closed season. Both violations carrying a potential fine of up to $250 or up to 15 days in jail.

Why isn't he being charged with animal cruelty/torture?? So it's OK to torture a wild animal to death as long as it's "open season"??? And don't kid yourself. This Jeffrey Dahmer Junior will never spend one single night in juvenile detention. What he'll take away from this is that he can torture and kill animals and there is really no punishment for it. 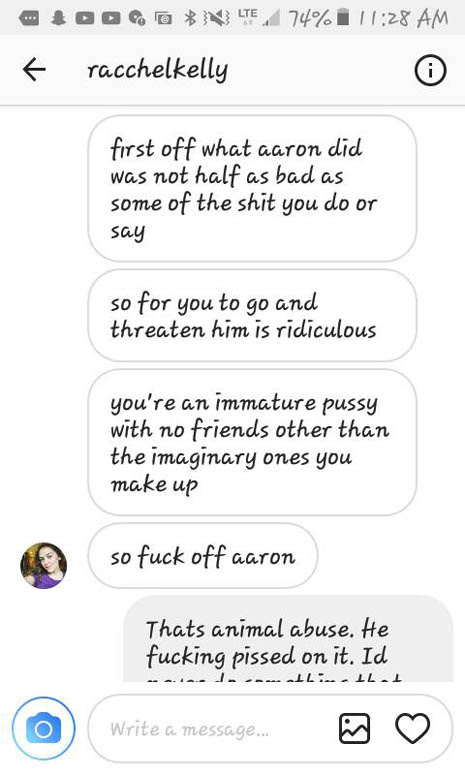 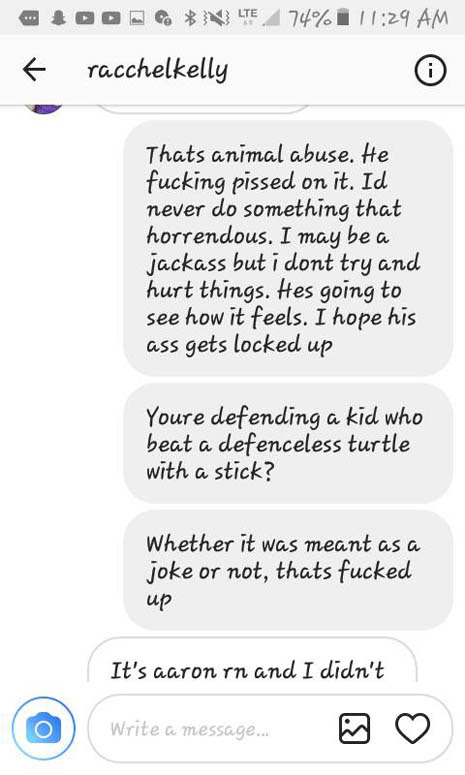 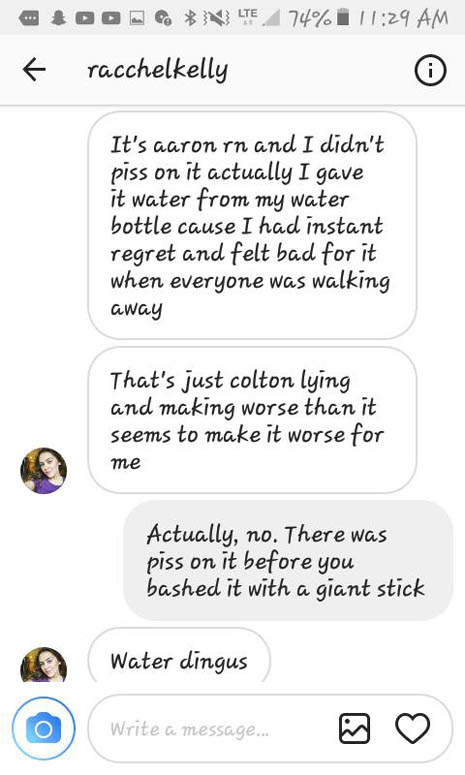 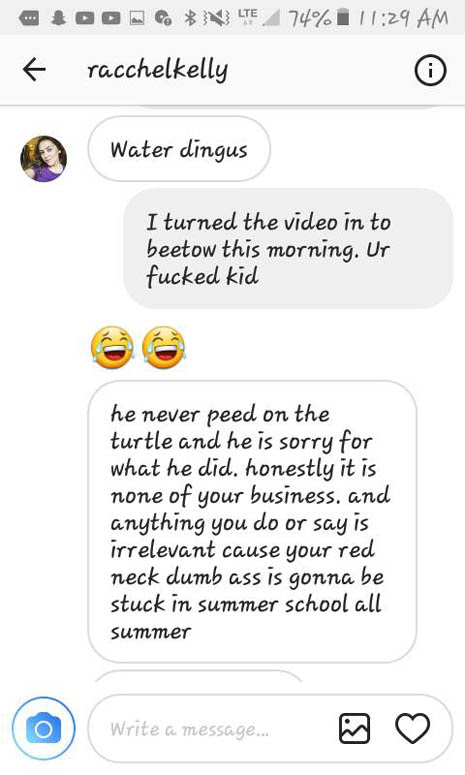 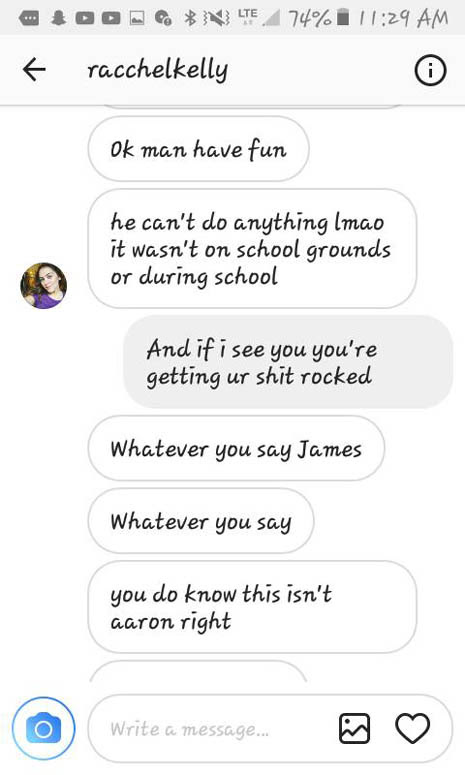 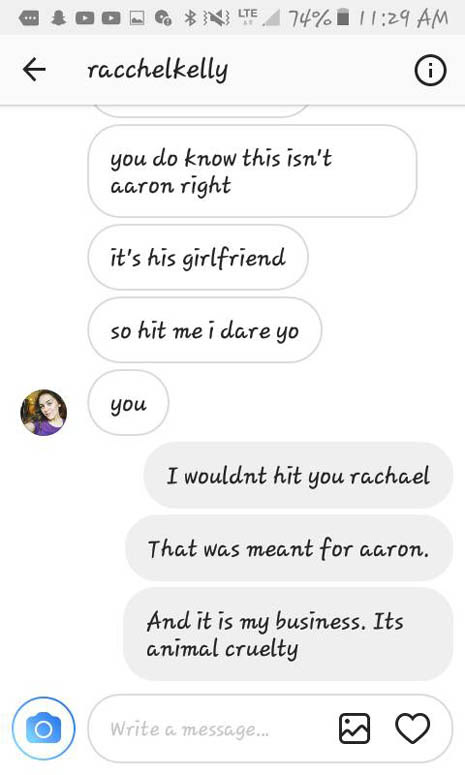 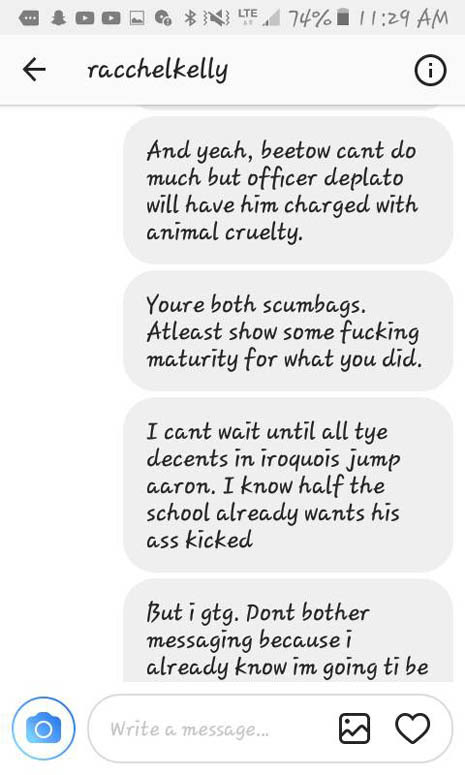 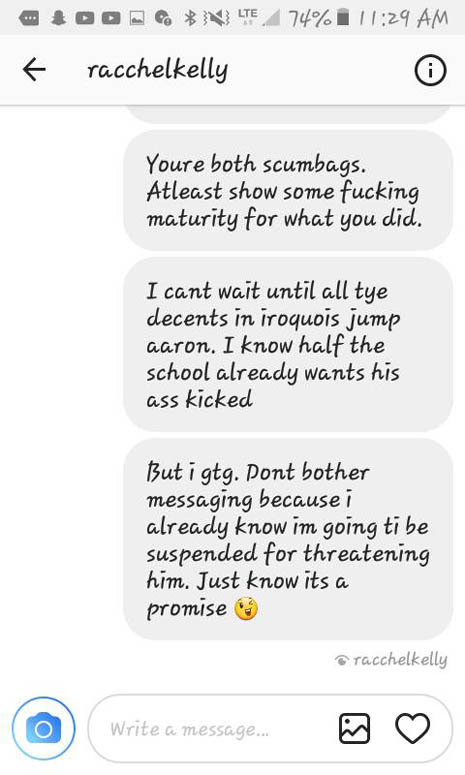 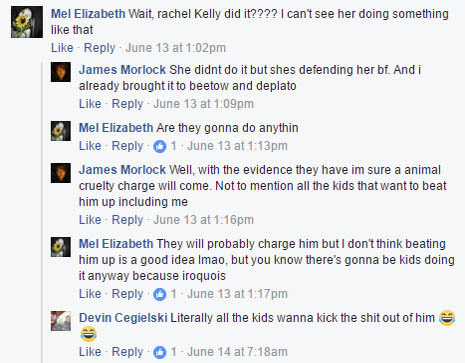 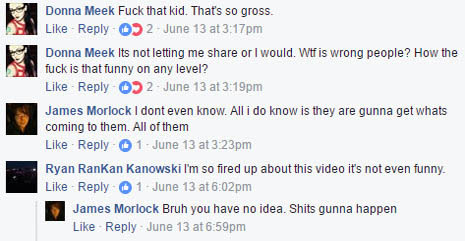 APPARENTLY DEFENSELESS TURTLES ARE A PRIME TARGET FOR ANIMAL ABUSERS: