NEW YORK -- An 11-year-old girl was mauled by two dogs while walking to her school bus stop in Yonkers, New York, Thursday morning.

Authorities say Jaelyn Rodriguez was attacked by two bull mastiffs near her home just after 7 a.m. 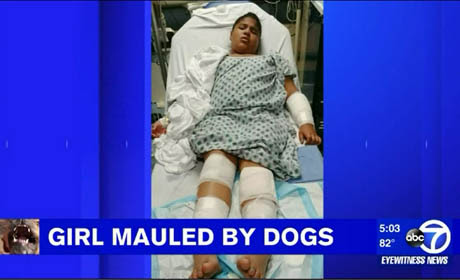 The dogs reportedly were running loose, selected Jaelyn out of everyone else on street, jumped on her, knocking her down and then attacking.

"She is bit everywhere from the neck to the feet," Rodriguez's mother said. "They were loose. No one was with them, and they attacked her. They totally just attacked her." 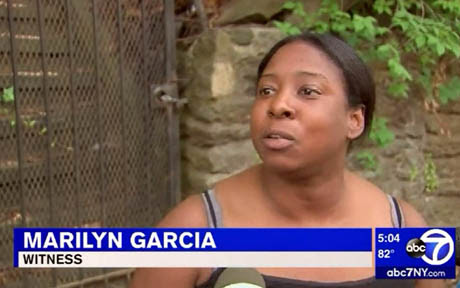 Rodriguez suffered bites, puncture wounds and scratches on her legs, arms and torso.

"They were trying to pull that (pointing at bench) off to throw at that dog," said witness Marilyn Garcia, who was driving by when she saw the attack happening.

"They started throwing bottles, throwing everything they can, and those dogs would not let her go. She was screaming for dear life, 'Help me, help me,' And I'm just standing here, like, I don't know what to do."

A good Samaritan was able to grab Rodriguez and drive her directly to a hospital, where she was treated and released. 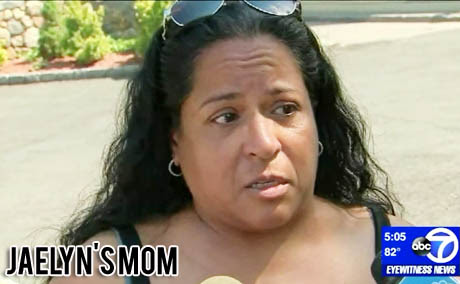 Still, her mom says not only is she physically injured, but also traumatized emotionally.

"She was afraid they were going to come back and attack her, afraid that another dog will come," she said. "So she's just scared." 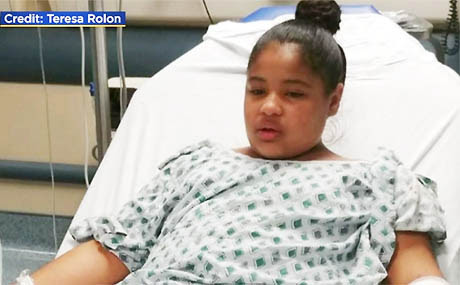 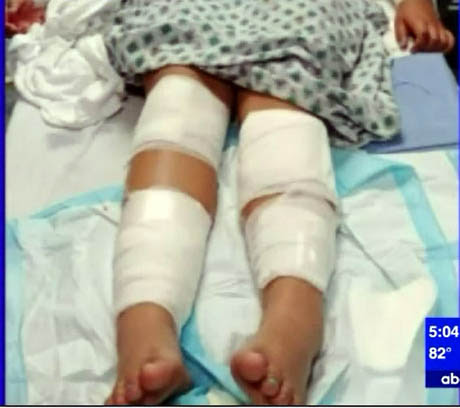 BOTH DOGS SHOT DEAD BY POLICE

Yonkers police arrived shortly after Rodriguez was taken to the hospital, and officers attempted to control the dogs, which they say were displaying aggressive behavior. But ultimately, authorities say they were forced to shoot the animals.

Detectives are currently talking to the owner, but so far, no charges have been filed. 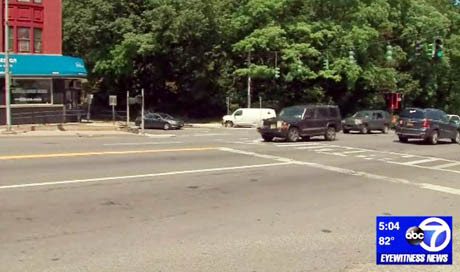 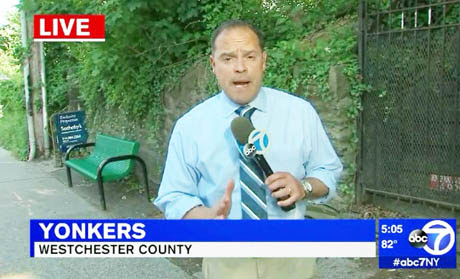