New York: Someone found a baby raccoon and brought it into a bar so the health department killed 12 more that hadn't been touched by humans

NEW YORK -- Apparently someone found a baby raccoon and thought it was a good idea to bring it in to Mr. Quiggleys Saloon in Lockport on June 2. During the visit, the health department says several people handled and petted the baby raccoon.

Investigators found that the baby raccoon was one of 13 found on Donner Road in the Town of Pendleton. 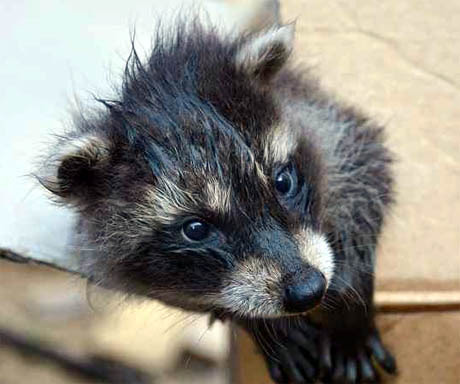 Of those 13, one was found dead and 12 others were killed. Of course the health department claims that because the one baby raccoon was handled, they just HAD to kill all the others. And because the dead one was too decomposed to be tested for rabies, they are presuming that EVERYONE who touched the baby raccoon in the bar has been exposed to rabies and they want them to all begin post-exposure rabies shots.

There was no need to kill all the baby raccoons as there was no proof that any human had handled them. The only one they knew had been handled was the one in the bar. So kill that one and test it for rabies. If it comes back negative, they'll know that the people in the bar weren't exposed to rabies. And the other orphaned baby raccoons could have been sent to a wildlife rehabilitator.

This, though, is typical of most health departments and wildlife officers who work for state Fish & Game agencies. Kill everything.

If you find an orphaned animal that is one of the high-risk rabies carriers (raccoons, skunks, foxes, coyotes), be sure not to handle it. Find a wildlife rehabilitator who is licensed to have them and have them come and get it. Otherwise, the state will take it from you and kill it. 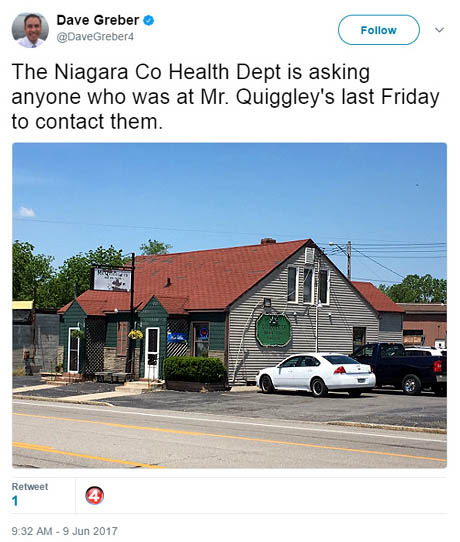