Florida: Officers fight off attacking Pit Bulls with pepper spray and fire extinguishers after responding to report of two people being attacked

FLORIDA -- Officials in Pinellas County are searching for the owners of five pit bull terriers that reportedly attacked two people on 21st Street in St. Petersburg on Monday.

The initial call came in at 9:24 a.m. regarding two people bit by the loose dogs. 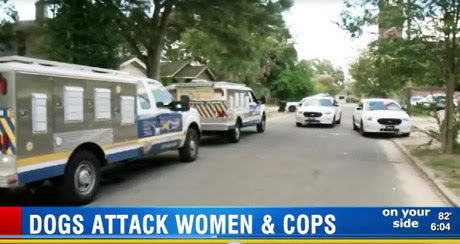 The dogs came out of two open windows with no screens from a home at 2104 21st South, according to St. Petersburg Police. 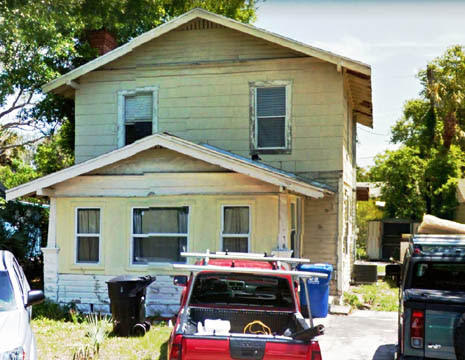 Officers used fire extinguishers to defend themselves as the dogs charged at them.

A Pinellas Animal Control officer also had to fight off one of the dogs. 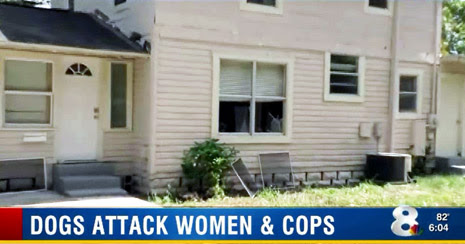 Once all five dogs jumped back inside of the home, the officers used pepper spray to keep them back while they closed the windows.

The dog owners were not home at the time and officers are still working to contact them.

Police did not release information about the bite victims. 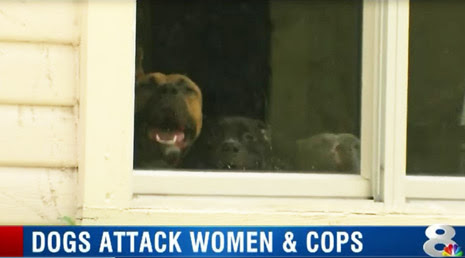 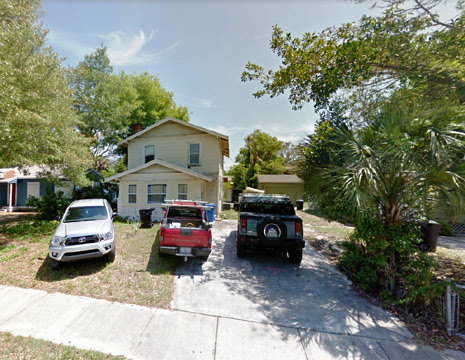