ALABAMA -- Daryl Shane Pate is now in custody according to the Tuscaloosa County Sheriff's Office.

Pate was charged on Tuesday with two counts of cruelty to animals in addition to the seven counts of aggravated animal cruelty initially tied to the case. 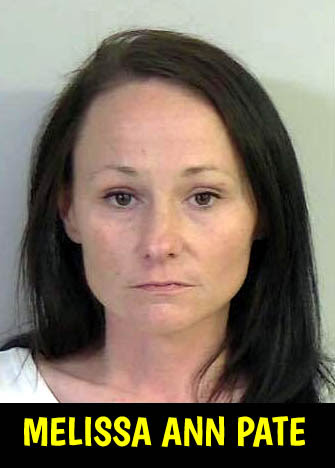 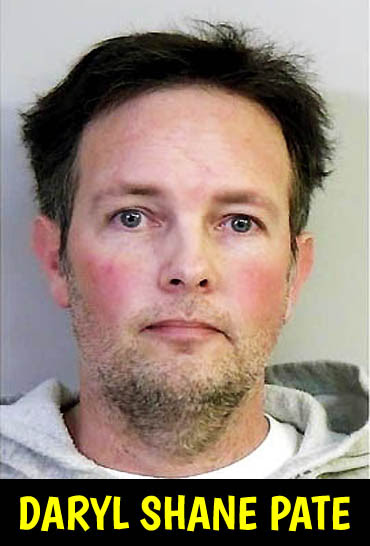 Apparently they were both charged with Animal Cruelty back in July. If that's the case, why wasn't anyone monitoring them  - and their animals? Why were they even allowed to have animals?

ORIGINAL STORY:
Several dead horses were found on a Tuscaloosa County property over the weekend, and now an animal cruelty investigation is underway by the sheriff's office. 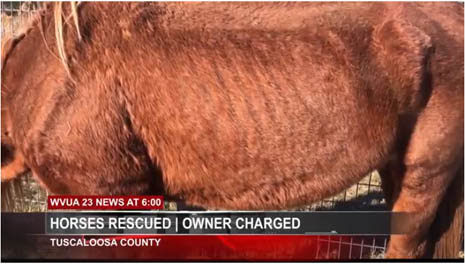 Tuscaloosa County deputies were called to Elrod Road Saturday after a complaint.

Authorities found several dead horses during the search, officials told CBS 42. Deputies said conditions were so poor that 9 horses and a miniature donkey had to be rescued.

The animals are now being cared for by the Tuscaloosa County Sheriff's Office, according to spokesperson Jason Powell. 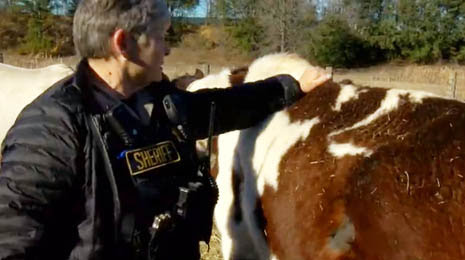 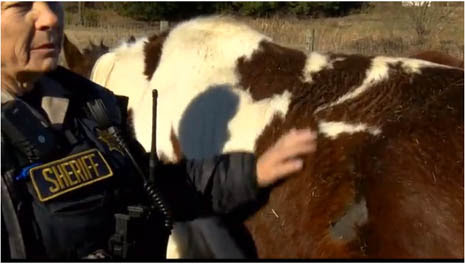 Daryl Shane Pate, 46, was charged with 6 counts of failure to bury livestock.

Neighbors shared photos with CBS 42 that appeared to show horses kept outside in a small round pen during the recent snow. One man posted photos of the animals to Facebook because he believed them to be malnourished. Other animals appeared to be dead.

"You could see there was two horses laying down there dead that I'd noticed," said Kendell Holman.

Hollman posted the images to Facebook in an effort to bring attention to the issue.

"I got a lot of backlash behind it, doing this whole, don't tell on anybody type of thing, but I mean this position what do you do?" Holman asked. 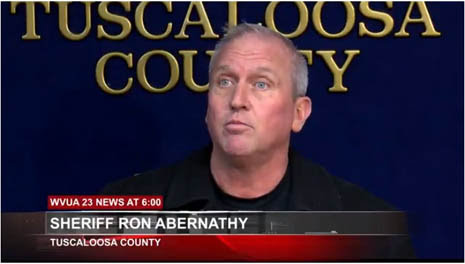 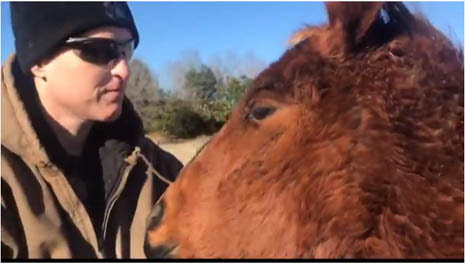 When officers responded to the complaint Saturday, Holman recorded officers searching the property and broadcasted what he saw on Facebook Live.

"I wanted to put it in the public's face so somebody had to do something about it," said Holman.

Holman said he and other neighbors have offered help to the property owner before, but did not have any luck.

"A lot of people asked and they tell you to mind your business. We've asked could we help them before, they tell you they don't need your help," said Holman.

Tuscaloosa County deputies said the investigation is ongoing and more charges are possible. It's unclear if anyone else who may have had contact with the animals is under investigation. 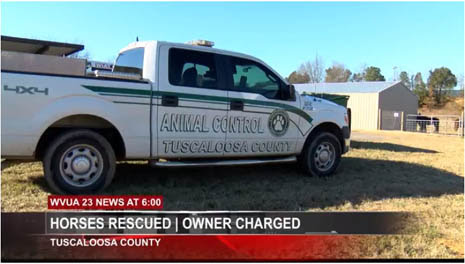 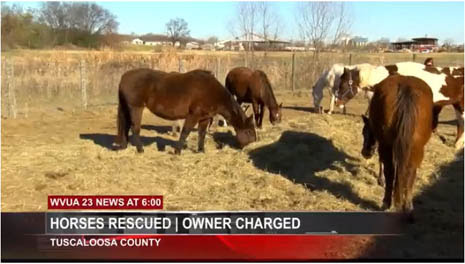 Holman is glad some of the horses were rescued. He hopes people will remember to care for livestock and other animals during the cold.

"It's sickening. I have animals, my animals I make sure they're inside at nighttime, daytime for that matter with it being cold like it is today. It's just sickening. I don't know how anybody could do it," said Holman.

Daryl Shane Pate is wanted by the Tuscaloosa County Sheriff's Office. If you see him, call your local law enforcement agency. 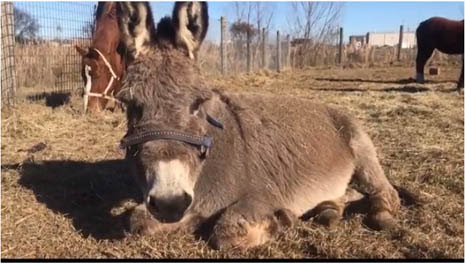