ALABAMA -- An Alabama man has been accused of repeatedly sexually molesting a horse in a barn stall.

The owner of the 20-year-old horse, named Polly, said she found Bennett in the barn after her dogs’ barking led her to the scene. 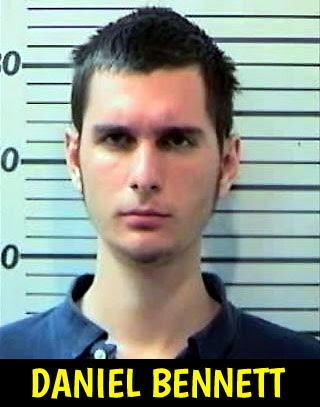 Owner Francine Janes and her husband, who was armed with a gun, found Bennett hiding in a barn stall, according to local reports.

Upon being found, Janes said he told her that “He likes horses. He wanted to pet the horse.”

Bennett was reportedly held at gunpoint by Janes' husband until police arrived.

Police reportedly discovered that Bennett had a trench coat with a burglar’s tool in it. 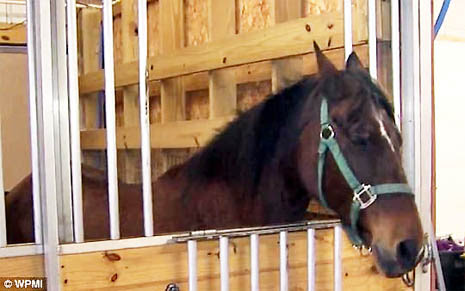 Janes doesn't believe this is the first time Bennett has abused her horse.

She told investigators she found what she believes to be evidence in Polly’s stall around 10 times throughout the month of December.

"I would say seven maybe 10 times," Janes told WPMI. "Toilet paper had been left [behind]. The hay stacks had been removed. Items had been turned over. And that's as far as I want to go [in describing what I found]." 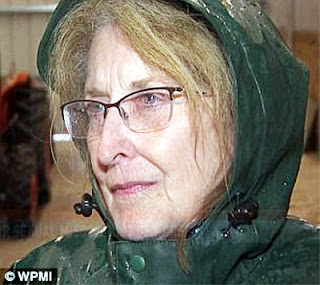 Bennett’s arrest warrant lists his crime of bestiality as a misdemeanor, claiming he "engaged in or submitted to any sexual contact with an animal, to-wit: a horse."

Bennett is scheduled to appear in court January 18.  It was unclear if he had a lawyer.