CALIFORNIA -- Two 17-year-old teens at a Chino Valley park called sheriff’s officials after they watched and video recorded a man at a nearby apartment building pouring scalding water on a caged dog Tuesday evening, according to San Bernardino County sheriff’s officials.

“You could hear the horror in the girl’s voice when she said, ‘Oh my god, is that boiling water?’ ” said Deputy Dan Renear on Wednesday. 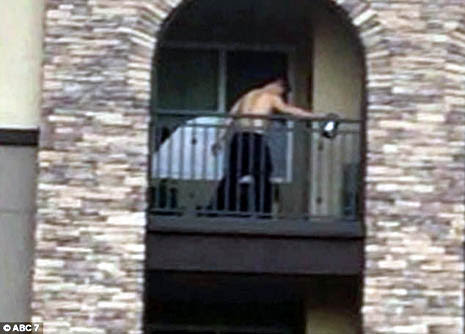 The teens were in Pinehurst Park around 5 p.m. when Renear said they heard a dog whimpering.

The 17-year-old boy and girl looked around and spotted the caged dog on the third-story balcony of a nearby apartment building, which was more than 50 yards away.

That’s when Renear said the pair saw a man, later identified as 22-year-old Enping Qu, use a tea kettle to pour water over his girlfriend’s dog. 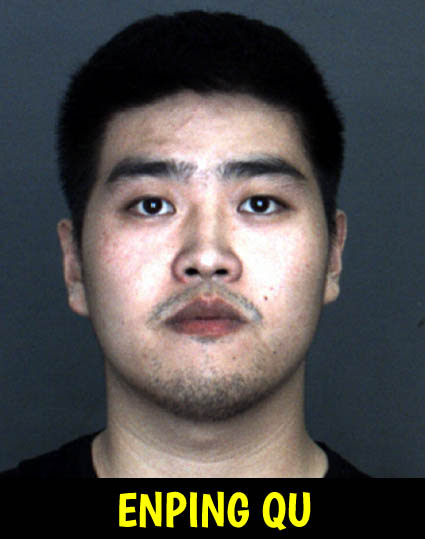 Renear and a trainee, Dominic Ramirez, tracked down the right unit at the apartment in the 16000 block of Butterfield Ranch Road.

Qu, who spoke very limited English, allowed the deputies into the apartment, where they found the dog, still wet and warm, in the cage in the balcony.

Using Google translator on their phones, deputies learned the dog belonged to Qu’s girlfriend, who was at school, Renear said.

As Ramirez spoke to Qu, Renear spotted an electric tea kettle on a warming plate that had been turned off.

“But when I touched it, that thing was still scorching hot. I couldn’t even put my hand on it,” he said. 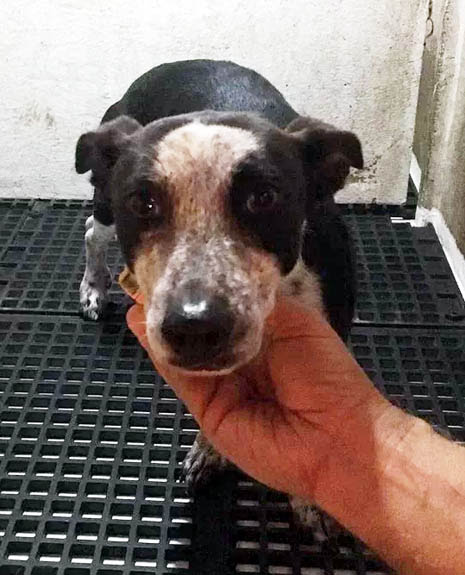 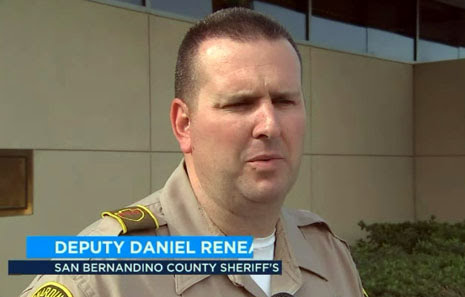 Because the complex is fairly new and doesn’t show up on all maps, Renear said it took Inland Valley Humane Society officers more than an hour to arrive at the complex.

Note: Seriously, this is the most ridiculous thing I've heard in a long time. You couldn't find the address so you drove around for "more than an hour"?

A Google Maps search shows exactly where the apartment complex is it: 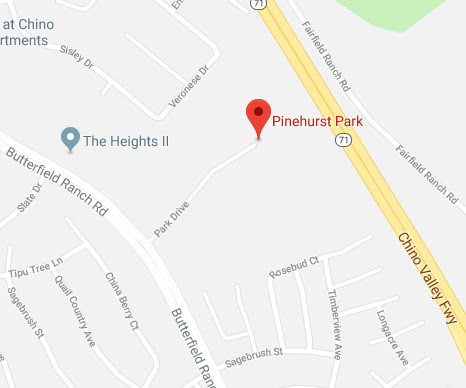 I can't imagine the police just standing around FOR MORE THAN AN HOUR while this little dog, with its burned skin and in horrible pain (they say burn injuries are the most painful of all injuries)... just sat there and suffered.

Detectives learned Qu poured hot water on the dog five times, according to a sheriff’s statement.

Qu claimed to deputy he "didn't know the water was that hot" and that, the other times he was seen pouring water from the tea kettle over and over onto the dog was, according to him, he "tried to add cold water".

Qu was arrested on suspicion of animal cruelty and animal control officers took possession of the dog. It’s unclear if the dog will be returned to its owner, Renear said.

“I’m a dog-lover and it makes you angry,” Renear said. “It was a very sweet and loving little dog.” 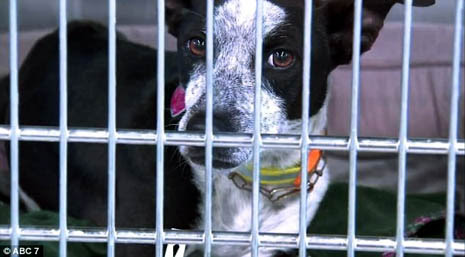 Qu, 22, was arrested on suspicion of animal cruelty. Qu quickly posted bail and was released.

Note: Did Mommy and Daddy give him the money? Many Asian countries, including China, don't have animal cruelty laws. They can do whatever they want to animals without repercussion - that's why they boil dogs alive. Likely, he thought he could do whatever he wanted to animals here in the United States without repercussion -- or he simply didn't care.