Oklahoma: Father of little girl mauled to death by Pit Bull says the previous owner was going to take it to the pound and he thought, because it was a Pit Bull, it would've been put down - so he brought it home

OKLAHOMA -- The father of the Duncan girl who was killed by a Pit Bull on Sunday has spoken publicly for the first time since it happened.

Jason Dodge says his daughter, 3-year-old Rylee Marie Dodge, was attacked by the dog at their home on Sunday. The girl was at the home with her grandmother when the attack happened. 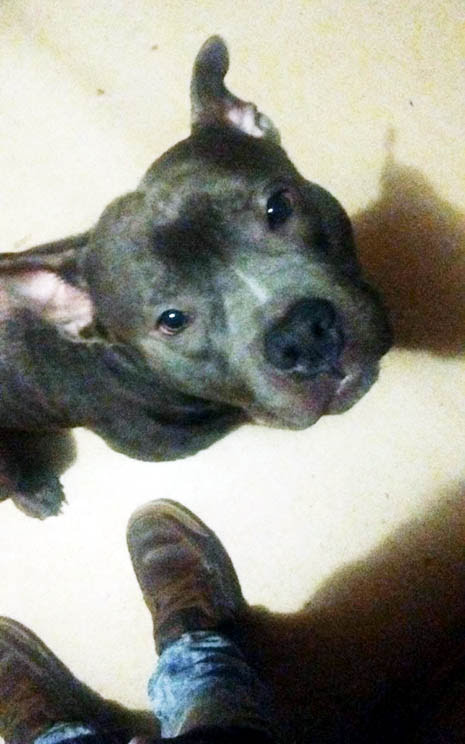 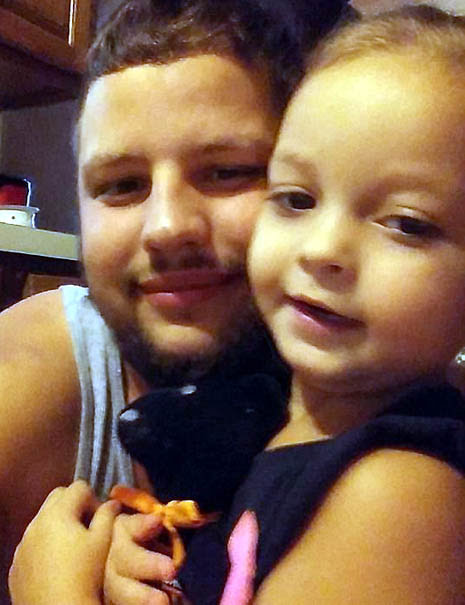 Dodge said he had left to go visit his brother and had only been gone about 20 minutes when his mother called him.

“I got the phone call, you know, 'Your daughter and the dog,' and that’s all I heard and I rushed here as fast as I can,” Dodge said.

He arrived back to a horrific scene. 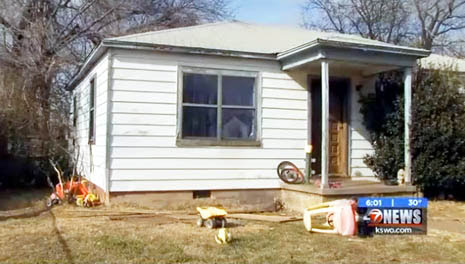 “And, when I came in the house, my mom was laying on the dog and she was just all bloody. I mean she was trying her best to get the dog off my daughter. My daughter was just there laying on the bed, just limp,” Dodge said.

“My mom was right there when it happened. There is literally blood all through the house. And, that’s why I didn’t even come back last night because it’s so bad.” 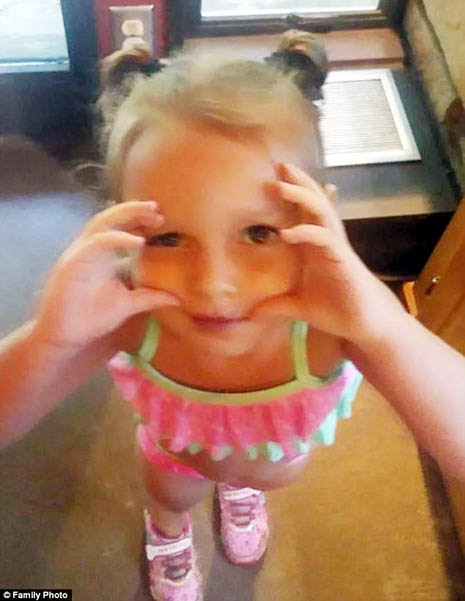 Dodge said he grabbed his daughter to rush her to the hospital but the ambulance arrived just as he was carrying her out.

“She was just so chewed up, I mean there’s just no coming back from that. The doctors did everything they could. They tried to give her blood and everything, and she’d just passed. There’s nothing they could do, absolutely nothing,” Dodge said.

The EMS crew and doctors at the hospital attempted to save the girl but were unable to do so. 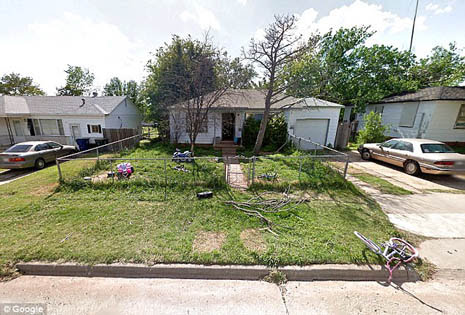 When police arrived, Dodge told them to kill the dog or he would.

“He went and got his shotgun. I was like kill this dog, you know, shoot it down or I will. And, he did. He shot it in the backyard,” Dodge said.

Dodge said his mom, Rylee’s grandmother, was not bitten by the dog but had to go to the hospital, as well. 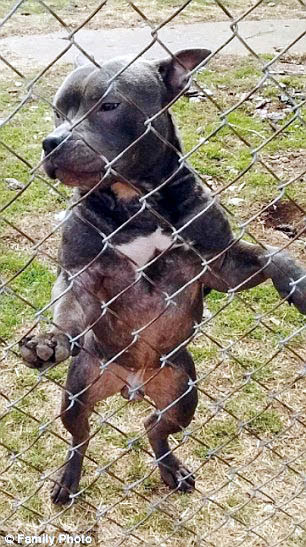 Dodge said Rylee loved all animals and had a sweet and loving nature.

Dodge said he had just gotten the pit bull five days ago from a friend and he didn’t just immediately take the dog.

He took his son over to the friend’s house to make sure the dog was friendly with children.

“It loved him, gave him a hug and licked him on the face and everything. Brought him here, my son come outside all day long and play with him, didn’t do nothing to him,” Dodge said.

In the video clip he says he got the [one-year-old unneutered] Pit Bull from a friend who had said she was going to "take him to the pound".

He told the reporter he took the dog in because he loves animals and HE FIGURED THAT, BECAUSE IT'S A PIT BULL, IT WOULD PROBABLY BE EUTHANIZED AT THE SHELTER [so he made the biggest mistake of his life and brought it home]. 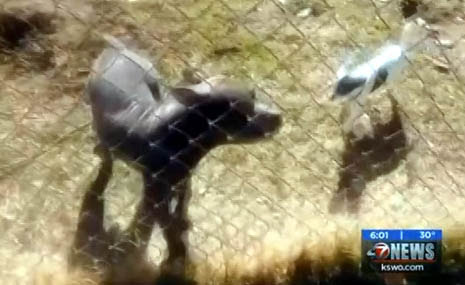 Dodge said he kept the dog in his fenced-in front yard and his daughter opened up the front door because she wanted to play with the dog and it just immediately attacked her.

Dodge said the day before the deadly attack on his daughter, his son had played with the Pit Bull "all day long" in the backyard without issue. 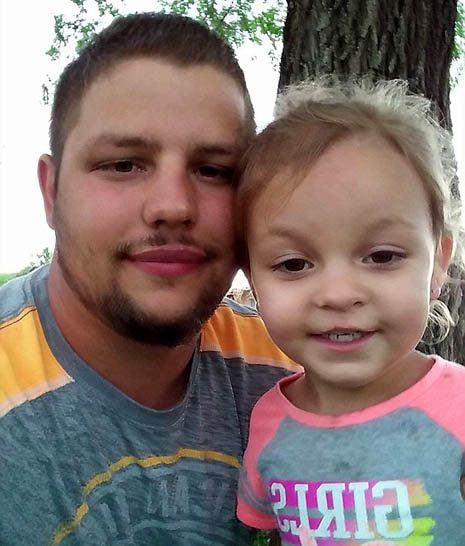