UNITED KINGDOM -- A child who was mauled by a dog at a house in Bristol is still in hospital – three days after the attack.

The girl, aged 10, was bitten by what police believe to be an American Bulldog at a property in Britton Gardens, Kingswood, in the early hours of January 8.

She suffered an injury to her side following the incident and was taken to Bristol Children’s Hospital, which is where she is still believed to be receiving treatment. 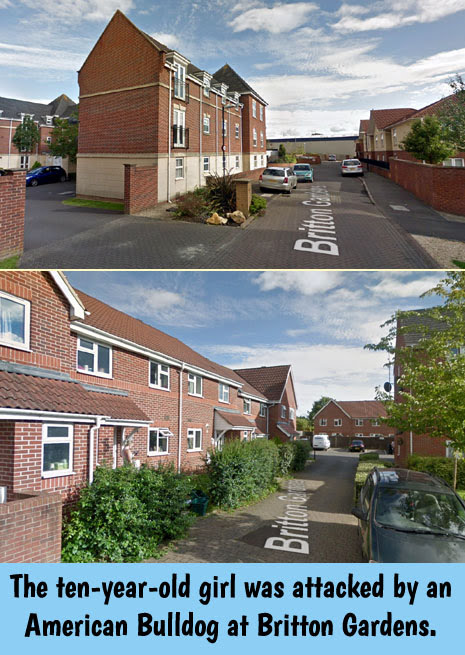 Two people who were arrested in connection with the incident, a 28-year-old man and a 32-year-old woman, have since been released under investigation.

A spokesperson for Avon and Somerset Police said enquiries were ongoing. The dog was seized following the attack on the girl, which was reported to the emergency services between 2.30am and 3am.

Officers from Avon and Somerset Police were on the scene by 3am.

Posting on his work Twitter account, PC Underwood said: “This was an awful incident for the team and I to attend on my last night shift. Hope the young girl is making a fast recovery.”