West Virginia: Caleb Sutphin arrested after chaining his dogs so close together that they got tangled and fought

WEST VIRGINIA -- Deputies say an Oak Hill man faces animal cruelty charges after finding two dogs chained together, causing the death of one of the dogs.

Caleb Sutphin, 32, has been charged with two counts of cruelty to animals. A deputy with the Fayette County Sheriff's Department, and an animal control officer responded to a home at 1891 Summerlee Road in Oak Hill for an animal cruelty complaint.

The deputy said when she arrived at the home she saw two shivering dogs on chains, and the chains were intertwined so the dogs couldn't move.

There was a dog house on the porch, but there was no bedding inside, only a concrete pad.

“Both were terribly underweight and in critically poor health,” according to the sheriff's department release. 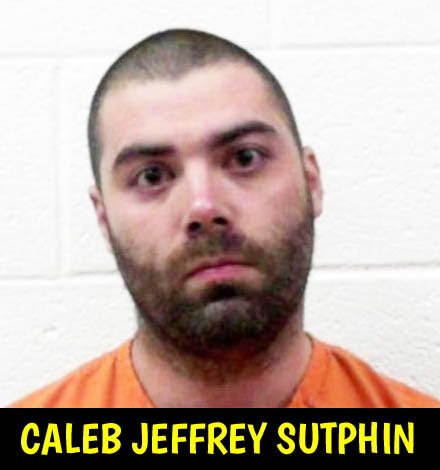 According to court document, they checked the area and found food and water bowls around the yard, but one of the bowls were broken and couldn't hold anything. Another bowl only had a little water inside and it was frozen.

One of the dogs, a white and gray mix had no hair on its behind and it looked like raw flesh.

Both dogs were taken to the Fayette County Animal Shelter, but due to the time of day the dogs couldn't see a veterinarian until the next day.

Why wasn't it taken to an emergency clinic? It sat there all night suffering?? Good Lord.

According to the criminal complaint, the collie mix had to be put to sleep because of its injuries. The other dog, a brown boxer is underweight and lacking necessary vaccinations, but it survived.

"Mistreating your animals is inexcusable and will not be tolerated," Sheriff Mike Fridley said in the release. "They rely on you for food, shelter and care. If you can't handle the responsibility, you shouldn't cause them to suffer for it.”

Sutphin remains in the Southern Regional Jail on $7,500 bond. 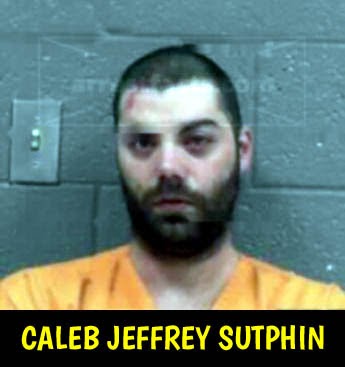