Delaware: Wilmington PD chief admits they should have responded to 911 report of deadly Pit Bull attack

DELAWARE -- After four days of avoiding questions about Wilmington police's response to a dog attack in which a senior citizen was injured and a dog was killed, the city issued a press release saying it should've handled the situation differently.

Wilmington police Chief Robert Tracy said he reviewed the incident that occurred Monday night in the Cool Spring neighborhood and "concluded that a police officer should have been dispatched to the scene." 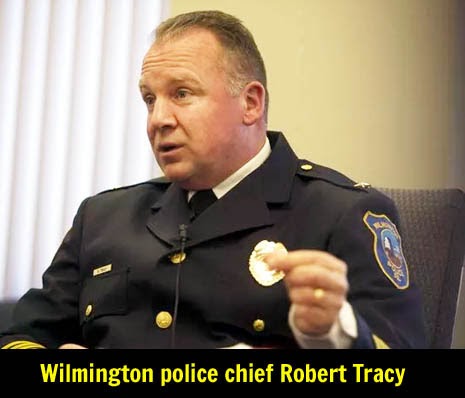 "The chief said should future events of a similar nature occur involving a dog attack in progress, a police officer will be sent to the scene of the incident," the news release said.

Diane Olin White, 66, said she and her two dogs were attacked by a stray pit bull after 9:30 p.m. on Monday.

A neighbor called 911 at 9:46 p.m. while the attack was ongoing, but the dispatcher did not send a police car to assist. Instead, she referred the case to a state animal control official, who didn't make it to the scene until around 10:35 p.m., a neighbor said.

Dispatchers are instructed to send reports about animal-on-animal incidents to the state's Office of Animal Welfare, according to City Councilwoman Loretta Walsh. But the dispatcher should have used "common sense" and considered that a person was at risk, too, Walsh said.

White and her boxer mix Stella survived with injuries from the attack, but 12-year-old Darcy, a small white poodle and Jack Russell mix, was crushed and mauled to death. 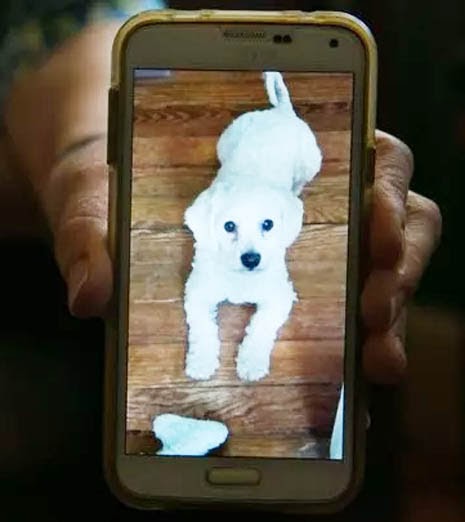 The chief said the Police Department interviewed White and other witnesses and also reviewed the 911 call. (Scroll down to listen to the audio.)

“From all that we have learned about this tragic incident, it appears that the dog had been severely injured very quickly and died soon after being attacked by the other dog,” Tracy said.

“While we can’t be certain that an immediate response from a police officer or state animal control officer would have saved this animal, I still feel that city police should have been in a position to assist if possible."

He added: "I am a dog owner, and I know what this loss must mean to the citizen who lost her animal. I express my regrets to the owner and to the other community members who came to the assistance of the owner and her animal.”

After regular business hours, the state's animal control response system is staffed by on-call officers who may not be close enough to an incident’s location to provide an immediate response, Tracy said. 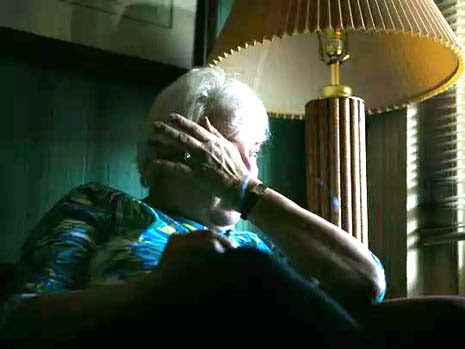 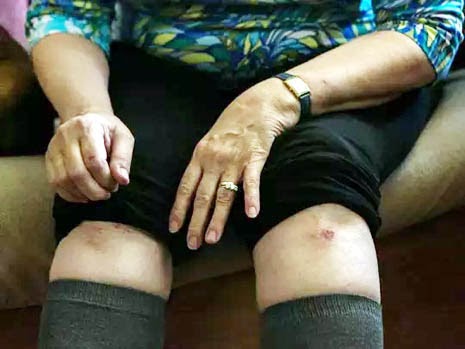 The Office of Animal Welfare confirmed it got a call Monday night after normal business hours.

"The answering service quickly relayed the report to the on-call officer, who was already in the field due to being dispatched to another call in southern New Castle County, and he immediately headed to Wilmington, arriving on scene in approximately 30 minutes," said Andrea Wojcik of the Office of Health and Risk Communication.

The chief said in the news release that regardless of the way the state response system is configured, he has still concluded that a city police officer should have been sent to the scene.

The News Journal filed a Freedom of Information Act request on Tuesday with New Castle County and the city for the 911 call related to the incident. The county provided their piece of audio by Thursday morning. 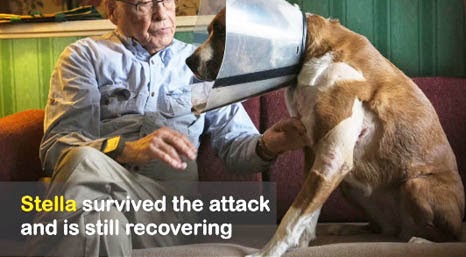 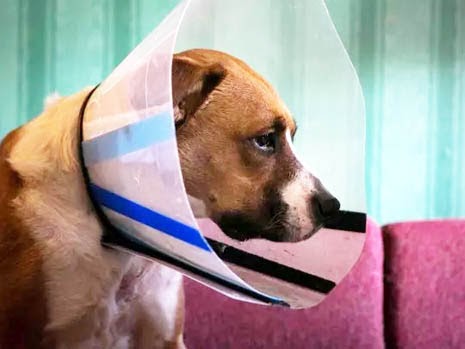 The city did not provide its section of the 911 call before The News Journal published its story.

On Friday afternoon, after dozens of city residents expressed their disappointment in the police response, the chief released the tape as part of "an effort to shed more light on this incident" because "it’s important for the public to hear what the 911 call taker heard," the news release said.

The call is three minutes and six seconds long.

"911, what is your emergency?" the city dispatcher said.

"Hi, please come to the corner of Van Buren and Cool Spring park," said the caller, White's neighbor Heather Hook. "We have a loose pit bull, and it just attacked a dog really badly. We're trying to hold it, and we don't know what to do." 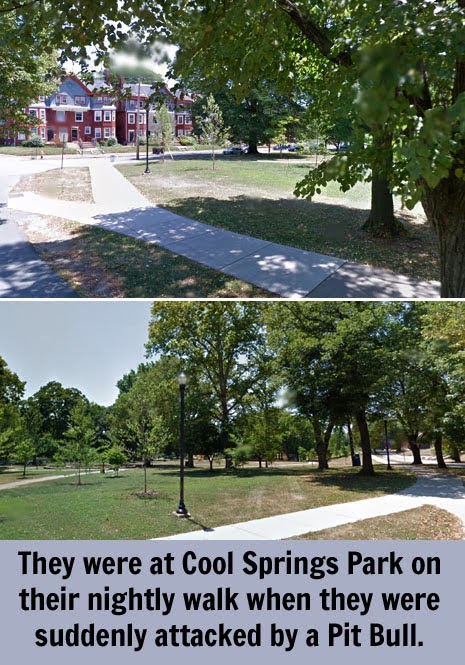 The dispatcher asked where Hook is located, and Hook told her again. Hook then passed the phone to a nearby teenager, who again gave the location.

"Whose dog is it?" the dispatcher asked.

It's not until the two minute and 20-second mark, when White is on the line, that the dispatcher asks, "Are you injured? Do you need an ambulance?"

Animal welfare officials told the Mayor's Office on Friday that no one has stepped forward to claim ownership of pit bull, which has been quarantined to detect whether the animal exhibits symptoms of rabies.

If an owner is found, the animal welfare office will pursue "dangerous dog charges" under the state statute, the city said. If no owner is identified, the animal will be euthanized after the quarantine period ends. 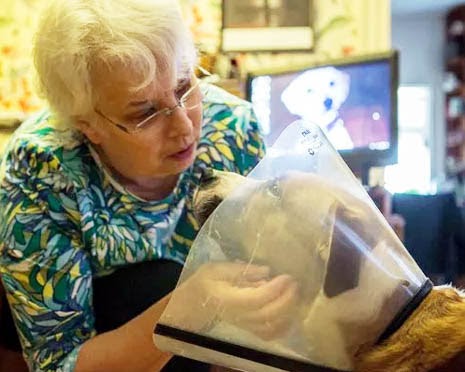 Helen with her surviving dog Stella

The city still has not returned calls from The News Journal about the incident, nor answered questions submitted by email.

White said she is pleased the next animal emergency will get a police response.

"I’m sorry it took a tragedy for it to get changed," she said. "But I’m glad something good came out of it."