Florida: Woman pushing to change laws after owner of dogs which attacked and mauled her Yorkiepoo to death is fined just $27.50 - and allowed to keep his killer dogs

A Casselberry woman, whose dog was killed last year by unleashed dogs, said she welcomes the proposed changes to the current penalty, which is less than $30. 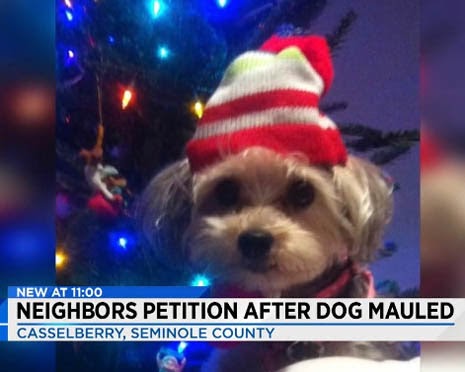 Donna Syracuse said she still thinks of the Sunday evening in November, when two large dogs charged at her 7-pound Yorkipoo, Reese.

"The pain of it -- it's just like a hole in my heart," she said. "The one just came at Reese and grabbed her and shook her and just kept shaking her. At one point, I went to grab Reese and she bit me." 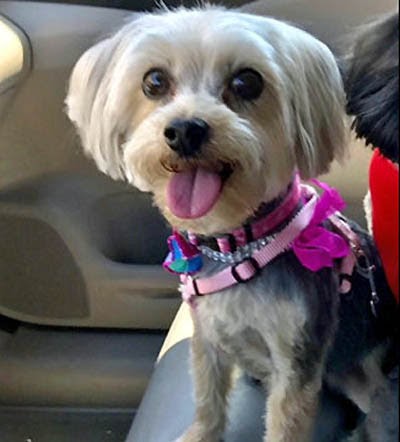 The injured dog died on the way to an animal clinic.

"I still cry when I look at her pictures. She was my constant companion," Syracuse said. "She was full of love and full of life."

Syracuse said the punishment for the dogs' owner was also devastating. 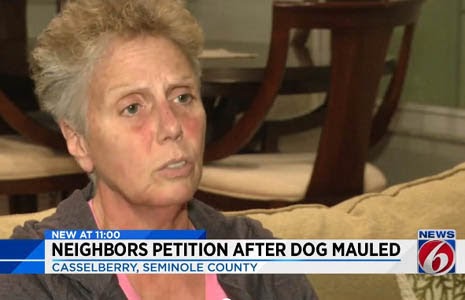 She and her wife joined their neighbors in launching an online petition, which caused Casselberry officials to meet with representatives from Seminole County Animal Services. 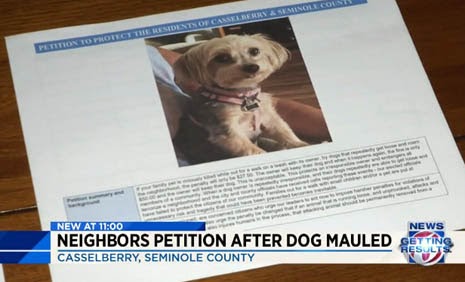 The county said that although it's still sorting out the specifics, it's committed to stiffening fines and penalties for irresponsible owners of aggressive pets who attack other pets. 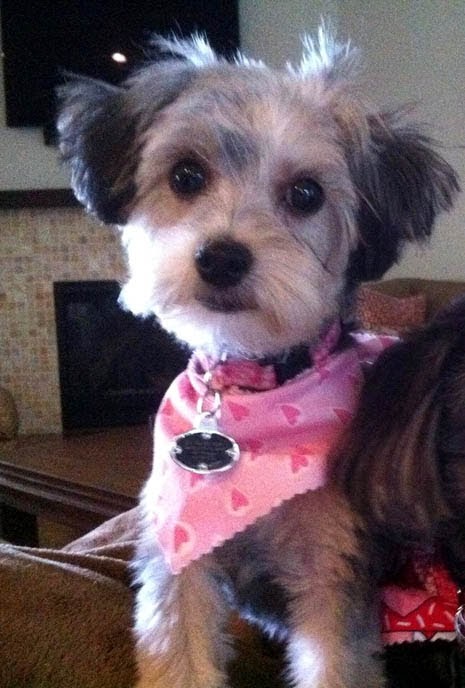 Officials continue to study enforcement tactics in other counties to customize a plan for Seminole County.

"If her death was going to do anything, at least it would have some meaning -- that it would be able to hopefully prevent others from having to go through the pain that we had to go through and still go through," Syracuse said. 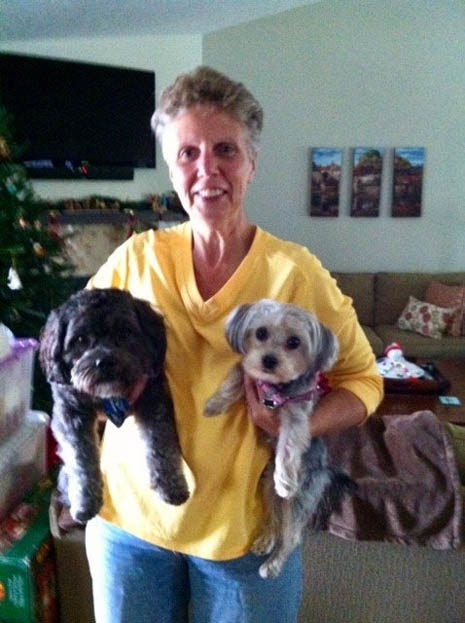 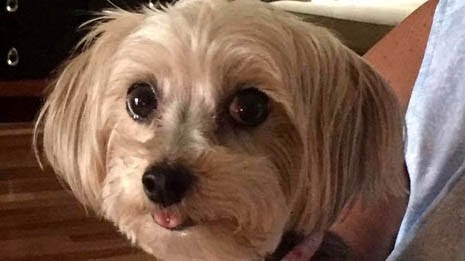 The city of Casselberry plans to hold a meeting Wednesday to discuss the proposal.

The county said it hopes to have the proposal ready by the end of March.