NORTHPORT, ALABAMA -- A woman who has been running a dog rescue out of her home said she's shutting down her operation after allegedly receiving threats.

And she's telling her side after one of her Pit Bulls attacked and viciously mauled her neighbor's pet. 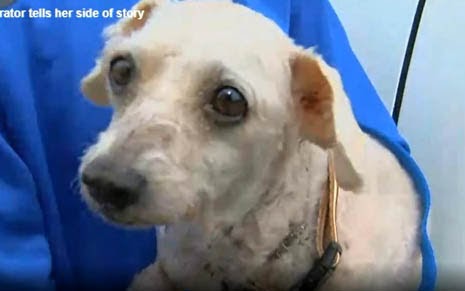 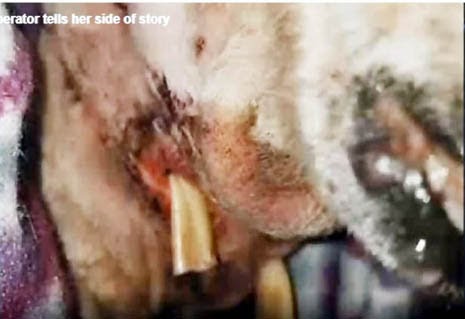 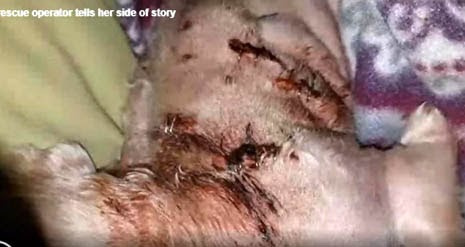 Stacey Jordan has been fostering dogs out of her home for nearly 5 years. But after recent events, Jordan said she's closing up shop.

“People talking about driving by and shooting the dogs in my yard. I can't continue to do this community service and have my life threatened,” said Jordan, who says she's the director of "Southern Paws Animal Rescue".

Jordan said this has been going on since one of her dogs attacked a neighbor's pet. 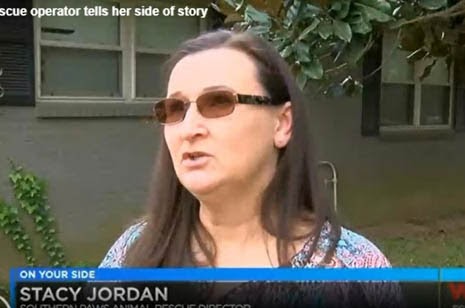 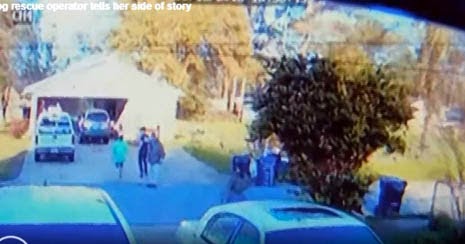 But she told us she's not completely to blame, sharing this surveillance video of a boy going to her yard and letting her pit bull out before the attack.

“I am not without concern for the safety of my neighbors and the safety of their pets. I'm not going to say I'm without fault or without mistakes but I've made every effort possible to correct,” said Jordan.

She said she got collars to prevent her dogs from barking so much and an electric fence to keep them in her yard. “We've also enrolled them in a training program,” said Jordan.

A former rescue worker of Jordan's said conditions were poor at her previous rescue site. 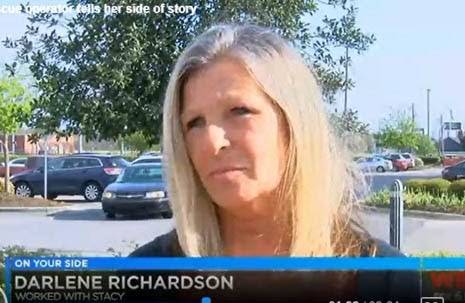 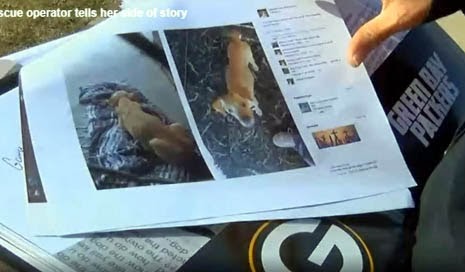 “Twenty and 30 dogs sometimes in a neighborhood residential. These people are afraid. If you're going to run something, run it right. Run it safely. You can't have vicious dogs on your property,” said Darlene Richardson.

Jordan said all she wanted to do is help animals. “I look at those little faces and I know that if I don't take them, they are going to end up having something bad happen to them,” said Jordan.

Her statement right there is your red flag. She thinks only she can save them, including the vicious Pit Bull that nearly killed her neighbor's Poodle. 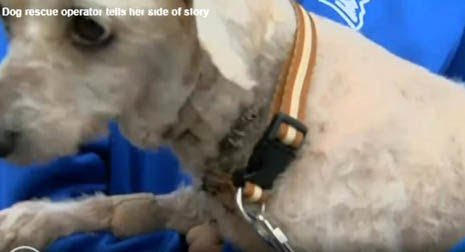 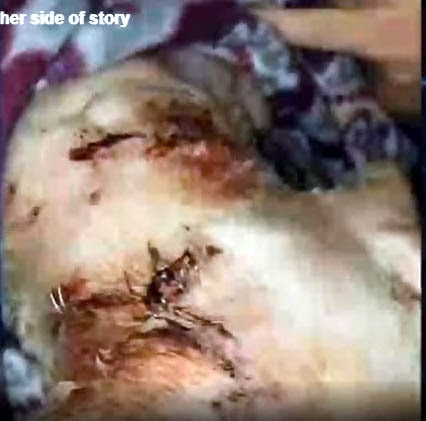 Northport has an ordinance which states: you can have 3 dogs per enclosure  that's within 50 feet of another home but it doesn't specify the total number of dogs one can have.

Northport city leaders said they are taking a closer look at the rule. 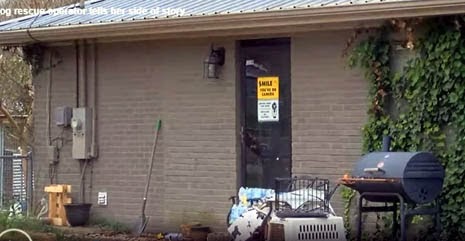 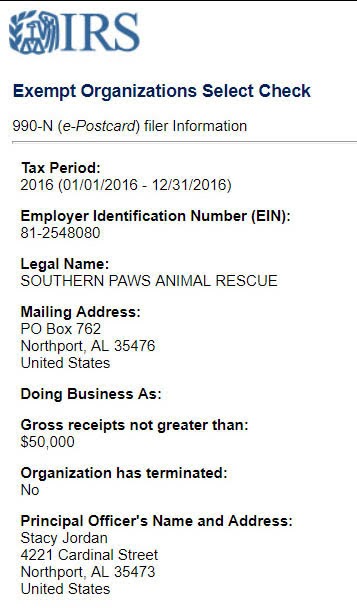 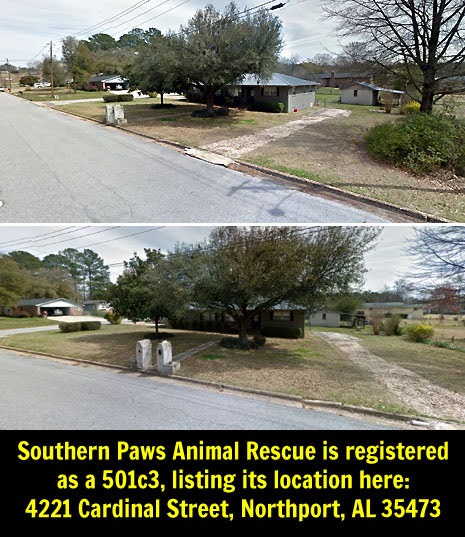 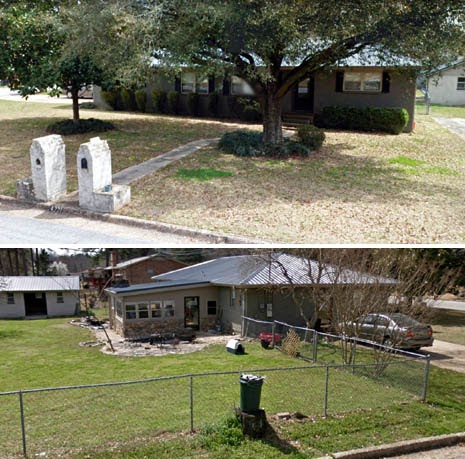 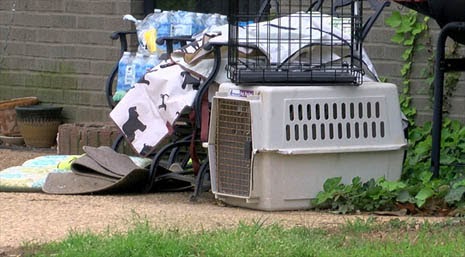