MISSOURI -- A southeast Missouri woman faces manslaughter charges after a dog she was keeping killed the 13-month-old girl she was baby-sitting.

The Cape Girardeau County, Mo., prosecutor filed a second-degree involuntary manslaughter charge against Erica N. Jordan “for acting with criminal negligence that resulted in the death" of the girl, Loxli Chavez, said a police department statement. 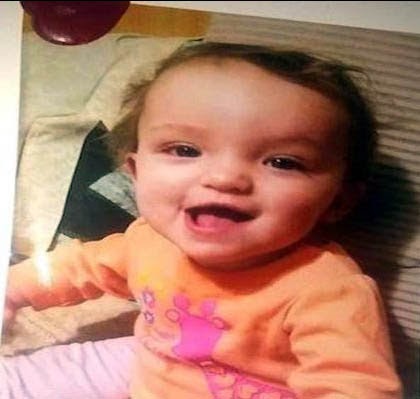 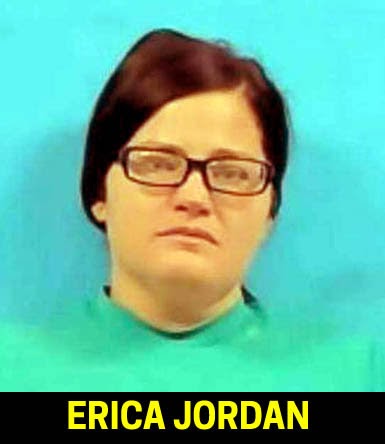 Jordan was arrested last week and posted bond, court records show. Loxli was attacked March 9 at Jordan’s home in Cape Girardeau and was pronounced dead at a hospital.

KFVS 12 reported that an autopsy showed she died from two puncture wounds to the skull.

Jordan told police that she was keeping the dog at her home for her brother and that the dog was “not good with kids," the newspaper reported.

The woman said the dog had bitten her son "about a year ago", but claimed she thought the dog had calmed down after being neutered.

Loxli's mother, Tia Bailey, said she wasn't informed of the attack on Jordan’s son, or of the dog's behavior around children, the newspaper reported. Jordan had started baby-sitting the girl and her 5-year-old sister earlier in the week of the attack. 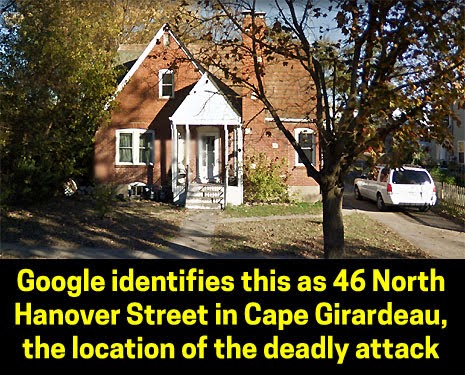 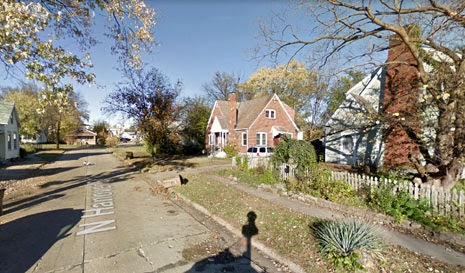 In court records, the babysitter described hearing “screaming and crying” and saw “blood everywhere” when the dog mauled the girl, the newspaper reported. She said she pulled the dog off the child and called 911.

The dog was taken to a shelter and is expected to be euthanized, per protocol, police said.

Following Loxli's death, the community raised more than $4,800 through GoFundMe to help the family.

"Loxli was full of life, she was happy, strong and was always full of joy," said a statement on the fundraising website. "She is also described as having a beautiful attitude. She would wrinkle up her nose and snort. Just a couple of weeks ago she started taking her first steps. Today, Loxli's life was cut too short by a tragic accident. ... It was all (too) unexpected." 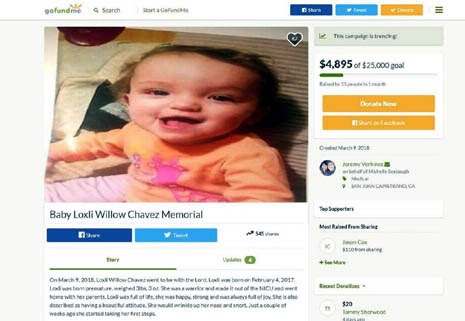 On March 9, 2018, Loxli Willow Chavez went to be with the Lord. Loxli was born on February 4, 2017. Loxli was born premature, weighed 3lbs, 3 oz. She was a warrior and made it out of the NICU and went home with her parents. Loxli was full of life, she was happy, strong and was always full of joy. She is also described as having a beautiful attitude. She would wrinkle up her nose and snort. Just a couple of weeks ago she started taking her first steps.

Today, Loxli's life was cut too short by a tragic accident. The family is devastated and in shock right now if you can imagine. It was all to unexpected.

The funds that are raised will help the family with support through this tragedy. As you can expect, returning back to normal life and routine is going to take some time. The family has limited income to live on and any support you offer will go farther than you can ever imagine.

I set the goal high because that just a fraction of the real picture of what they will need to be able to take care of the accommodations they are responsible for. In addition, they are going to need support in their healing, grieving the loss of their child, and being able to take the time they need to recover and start over.

The father and mother have been through many rough trials. Life has thrown them many curve balls and they continue to do their best to make ends meet. They are going to need our support through this time and financial gifts will ease the stress and concerns they already have. 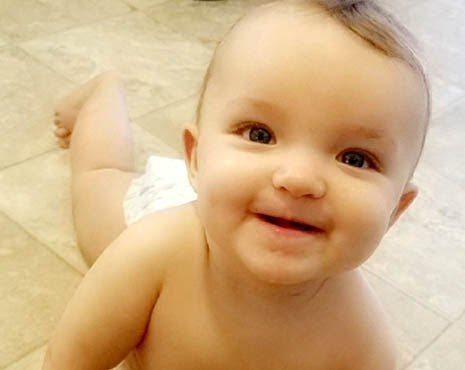