LOS LUNAS, NEW MEXICO -- A Valencia County woman was taking a walk in her neighborhood when she was attacked by dogs.

The Sheriff's office confirmed the case Sunday night, and KOB spoke to family and friends about what happened. 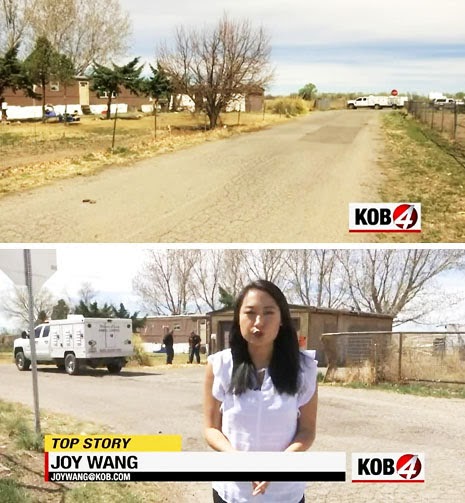 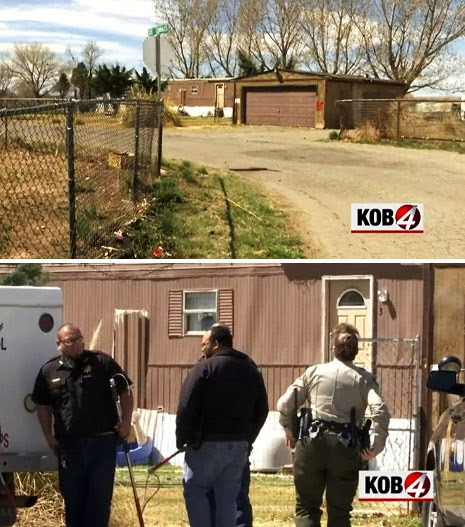 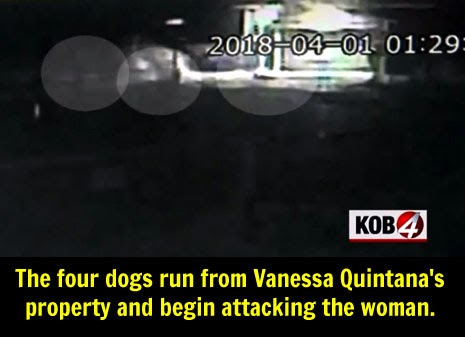 KOB also obtained video of the attack. Neighbor Karla Brannan said it shows what happened to 33-year-old Carolyn Lucero early Easter morning. The attack outside Los Lunas left Lucero with injuries and multiple surgeries to try and save her arm. 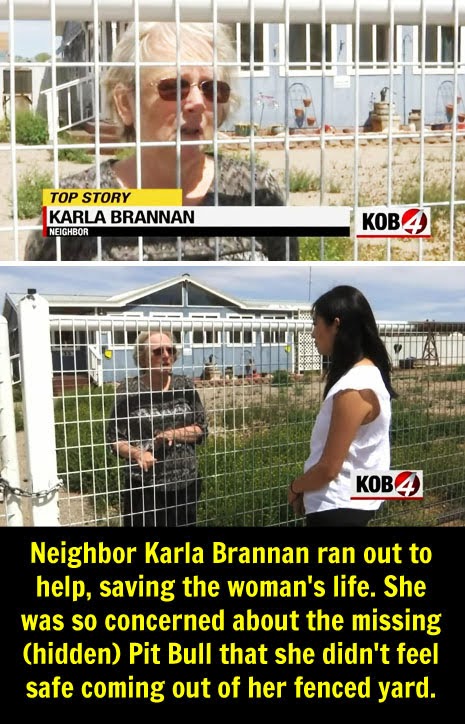 Brannan said she woke up from the noise and ran out to help about 10 minutes after the dogs ran out.

"I found her phone and we called to get somebody to come be with her, and you're just wondering what can I do for this woman," Brannan said.

Brannan called Animal Control. KOB asked the home where the dogs appeared to be coming out from what happened.

"It's just crazy and ridiculous. These are my only two dogs that we have and the cops came asking too. Where's all the pit bulls at? Asking my husband," said Vanessa Quintana.

She denied being involved and said her dogs weren’t responsible. 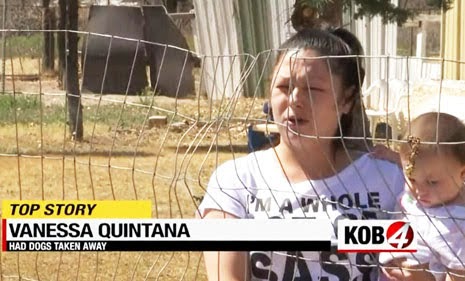 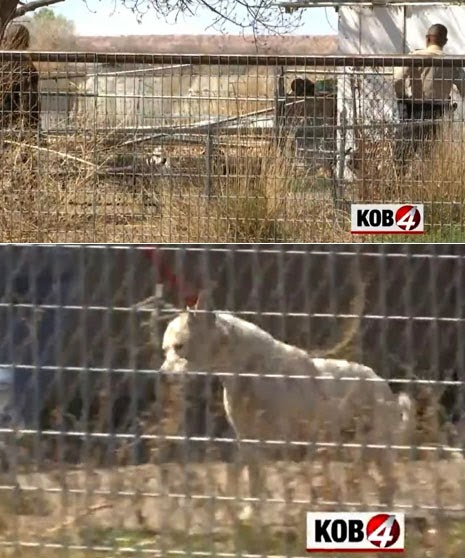 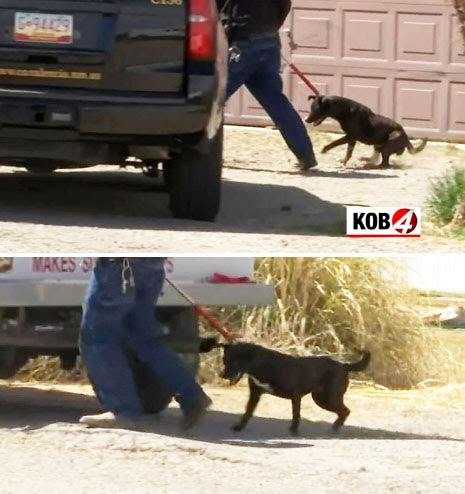 But moments later, Animal Control drove off with the two dogs she said weren't involved. Neighbors believe there are two more dogs out there.

"I saw a pit bull in the backyard yesterday on the chain that's white that was not taken today. And also there was a black-and-white dog that was bloodied that has now disappeared and that came out of her yard too," Brannan said. 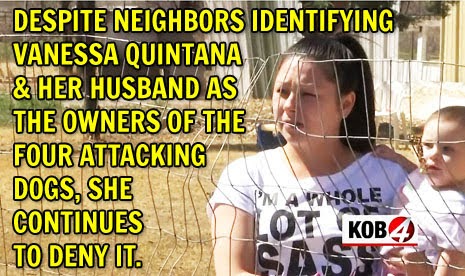 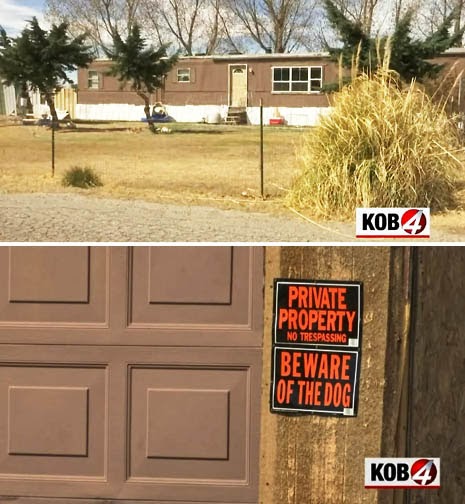 Meanwhile, Lucero tries to recover in the hospital.

"Thank God we were able to save her. Thank God," Brannan said.

Animal Control said it's under investigation and they would be doing extra patrols.