Update: The woman in the video has been identified as Sara Mauter.

ALBUQUERQUE, NEW MEXICO -- Police are doing their best to connect the dots in a mysterious case of six dogs left for dead in an SUV Wednesday morning.

A business near San Mateo and Lomas caught a female suspect on video leaving that SUV behind. Six dogs were alive at 9:30 a.m. when the video was captured. By 4 p.m. when police arrived, it was a different, disturbing story. 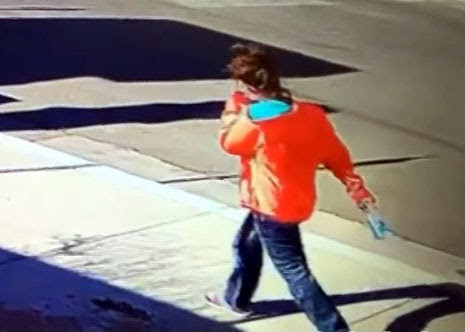 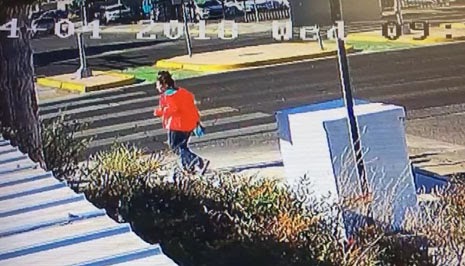 "If we had known, you know those windows would have been taken out. We're all dog lovers here,” said Brian McKinsey, an employee at Rehm’s Nursery.

McKinsey said a customer spotted a black SUV parked in the morning and alerted the nursery when it was still there about six hours later when he returned. That customer said something just didn’t feel right. When McKinsey got a closer look, something was indeed very wrong.

"When I looked through the windows I didn't see anything because there were so fogged up, so moisturized," he said.

McKinsey took a closer look and discovered dogs inside the vehicle were dead. 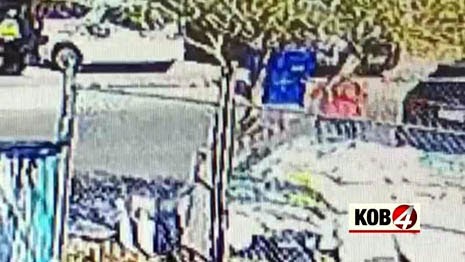 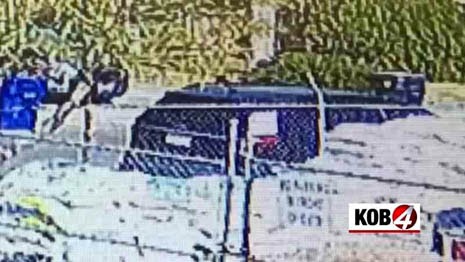 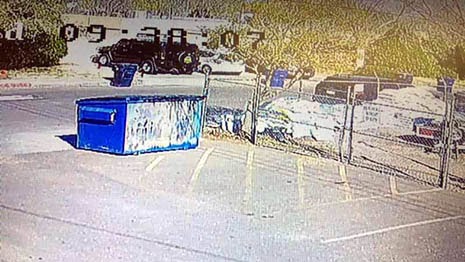 "They were very contorted and livid. Those dogs didn't die well. It was bad," he said. "They were doing anything they could to get out of there from the way they were postured and looking. They didn't just lay down and die."

KOB got a hold of the dogs' owner, Annette Rosenow from Estancia. She said she hired a woman named Sara and a man named Shaun to transport some of her dogs in two vehicles to her new home in Texas.

"I was evicted from my place and I had to be out there by April 2, Monday. So it was in Estancia, New Mexico and I hired several people for the move," Rosenow said.

Note: Breeder Annette Rosenow was in trouble herself with authorities regarding the dogs and has had charges filed against her. 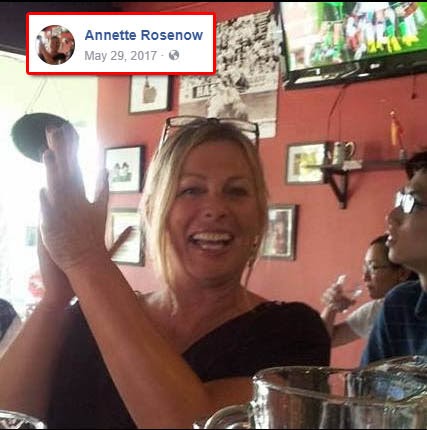 Rosenow gave police a statement for their report. Police say that second vehicle, a gray Dodge van, is still missing as well as five more dogs.

Both people Rosenow said she hired for the move are nowhere to be found. Police want to know if that includes this woman who is facing several counts of animal cruelty.

KOB did get a hold of Shaun earlier over the phone, the man Rosenow said she hired for the transport. He said he and his wife were hired for the job, but says she loves dogs and would never leave them in a hot car.

Shaun claims the dogs in the van were dropped off at a west side shelter. We put a call into local animal welfare to check that out. KOB looked into Rosenow as well. She's facing 60 counts of animal welfare violations in Torrance County.

Again, police are still trying to identify the suspect in that video, so call Crime Stoppers at (505) 842-STOP if you can help.