Texas: Family's dog to be euthanized after attacking their 6-year-old daughter

Note: There is a discrepancy in defining the dog. The article first says it's a Pit Bull; later they refer to it as an American Bulldog mix. It may be a Pit Bull / American Bulldog. Either way, it's what's referred to as a "bully breed", the ones known for attacking the most

TEXAS -- A 6-year-old old girl had to be taken to a Tyler hospital Monday after she was attacked by her family's pit bull in the Winona area.

At around 9:15 a.m., two animal control officers and a deputy constable responded to the home in the 12500 block of 18th Avenue. 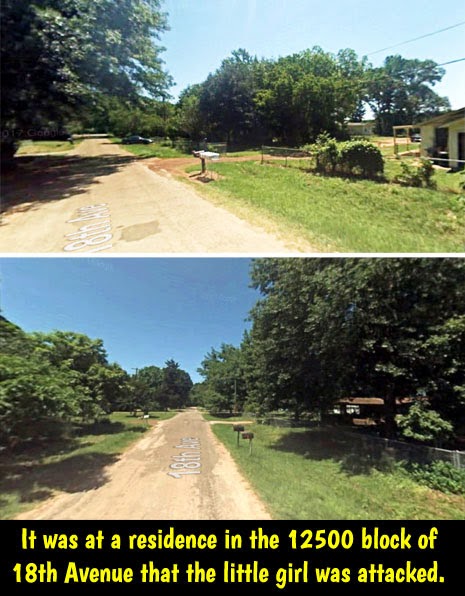 The Smith County Sheriff's Office stated the child was taken to a hospital by the 6-year-old girl's grandparents. The family did not accept EMS help, according to Smith County Animal Control.

The 1-year-old American bulldog mix was tethered until officials arrived.

SURPRISED OWNERS
The parents of the child reported the dog attack was unprovoked. They also stated there were no display of past aggression in the three months they had owned the pet.

The child had been playing with the dog inside the fenced-in front yard when the child began screaming because she did not want to leave the dog. The dog then attacked the child, biting both of her legs.

Smith County Animal Control has requested for confirmation of the dog’s vaccinations. The dog was surrendered to Animal Control Officers upon arrival to be euthanized and submitted for rabies testing.

The child's name will not be released.