(April 2018) Pennsylvania: Owner complains after her Pit Bull is shot while attacking another dog; sets up GoFundMe to sue the victim

WILKES-BARRE, PENNSYLVANIA -- Owners of the pit bull that was shot and killed after attacking another dog in Wilkes-Barre are grieving the loss of their pet.

The pit bull's owner says he tried to stop the attack and feels lucky that he wasn't shot. 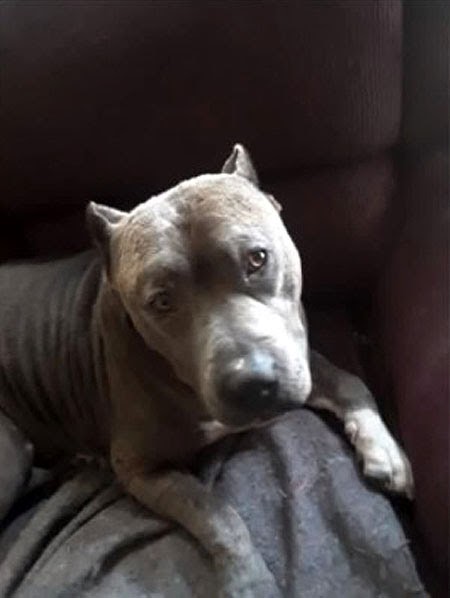 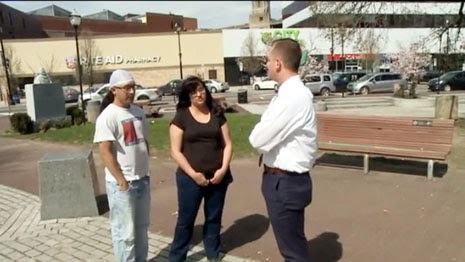 "I had to bury him myself. I couldn't stop crying. I teared up."

Alejandro Loria still can't believe that he had to bury his pit bull named Batman in his backyard.

Sunday morning, Loria was taking Batman for a morning walk around his neighborhood in south Wilkes-Barre. Batman broke away from his leash and started attacking a couple's dog. 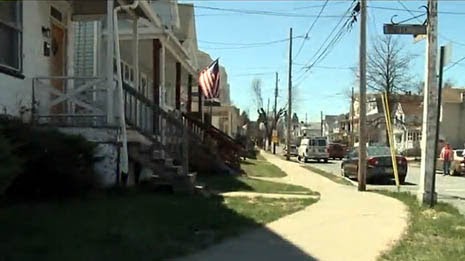 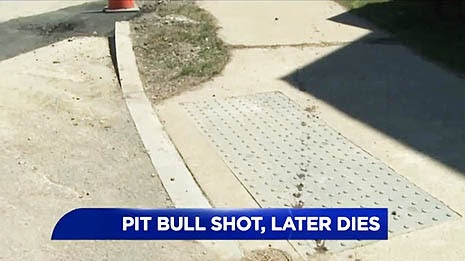 "I'm trying to pull my dog away from their dog and I hear the woman saying 'Shoot the dog!' I'm screaming 'No! No!' My girlfriend comes out the house because she hears me screaming. The guy shoots the gun. I'm maybe three feet away. I can't even hear what happens afterwards," Loria recalled.

Wilkes-Barre police report that a woman fired two shots, but Loria says it was her boyfriend who had the gun and shot Batman. Loria's girlfriend initially thought he got hit.

"I heard my boyfriend screaming, 'No, don't shoot, don't shoot!' and I heard a gunshot and I went outside. I thought they shot my boyfriend and I saw my dog and my dog was bleeding pretty bad," said Courtney Rivera. 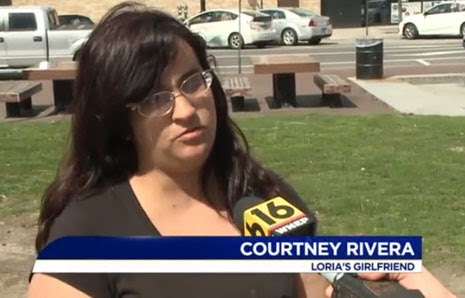 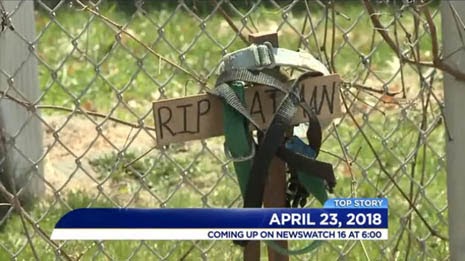 "They acted too quick. Right there, what I did as soon as I saw my dog's leash and collar broke, I ran after him and I got on top of him. I attacked my dog just so he could stop attacking their dog. He was just standing there in shock. He should've jumped on his dog as well," Loria added.

Batman was taken to a veterinarian but did not survive.

Loria says he will also have to pay a fine for letting Batman get loose. 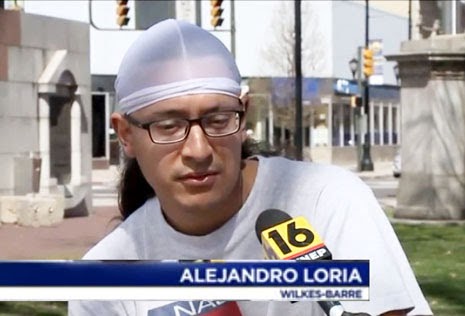 
my dog was shot and killed by a neighbor. And my boyfriend is the only one being charged please help us raise money to take the people to court for shooting my dog.

Courtney had a previous GoFundMe page listed, trying to raise money to "get my baby back". I'm assuming the state either took him or placed him with a relative until she got her s*** together... SMH 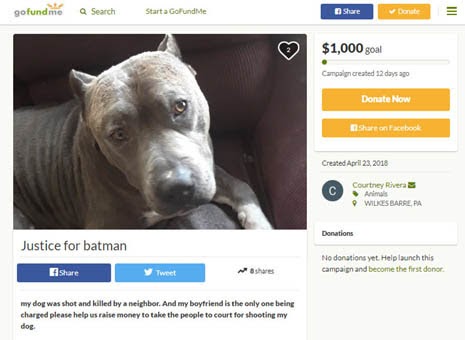 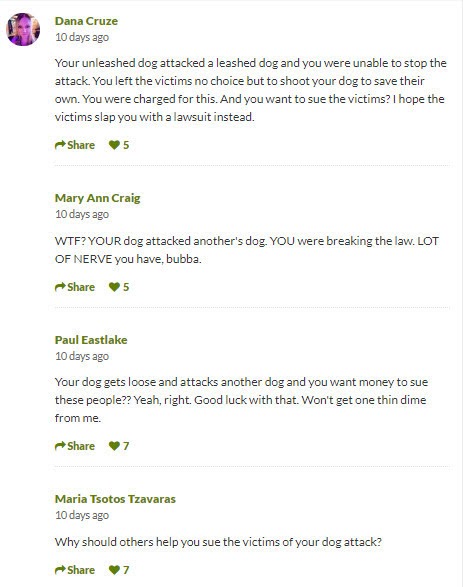 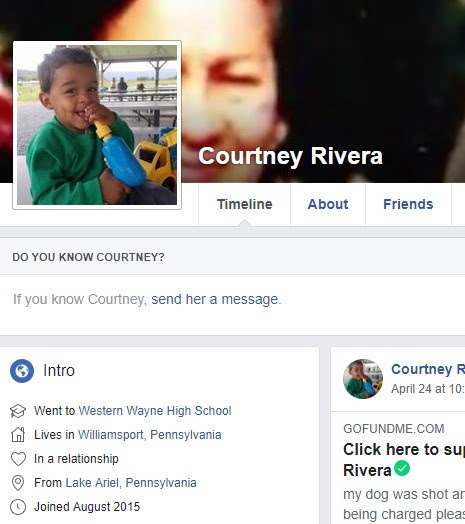 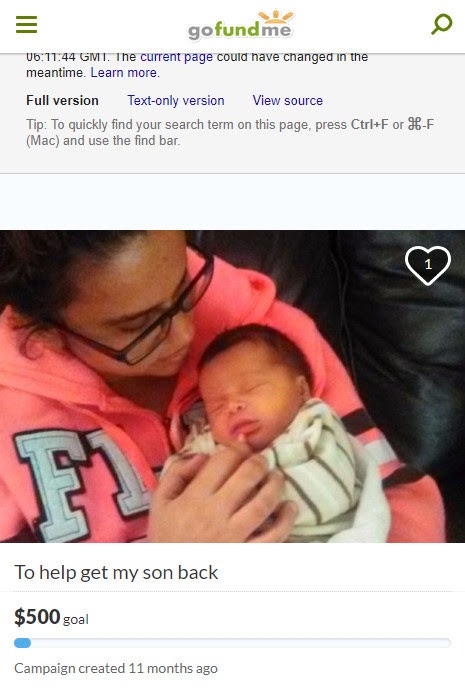 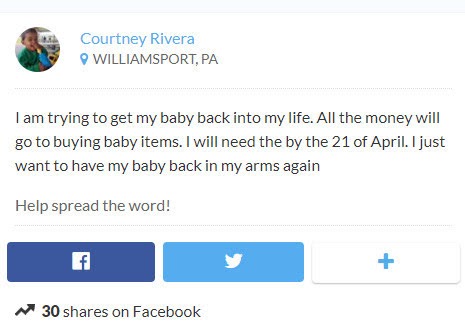 COMMENTS FROM THE NEWS ARTICLE: 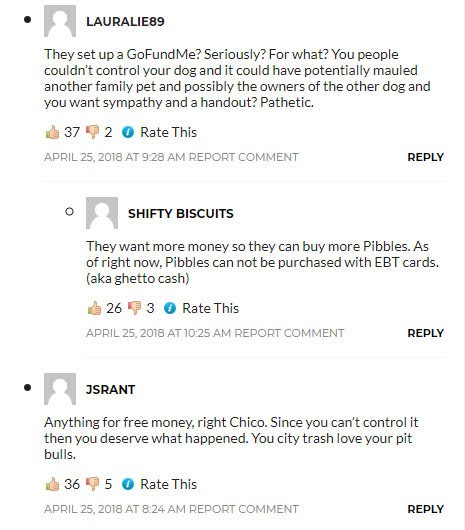 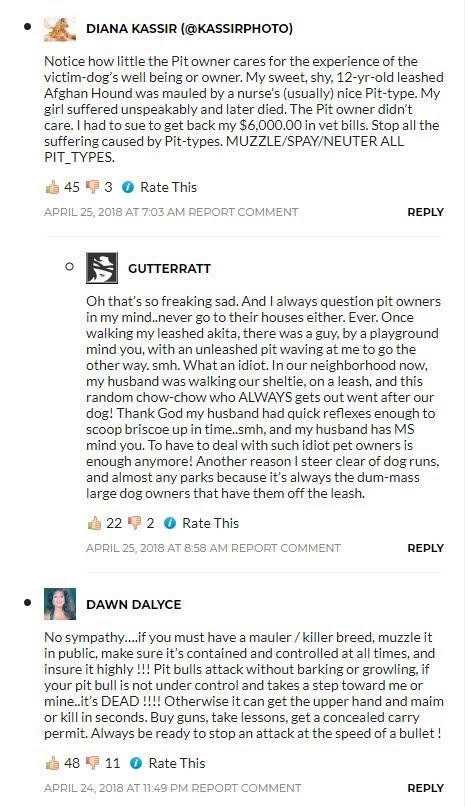