GEORGIA -- A group of children were attacked in an East Savannah Park on Tuesday. 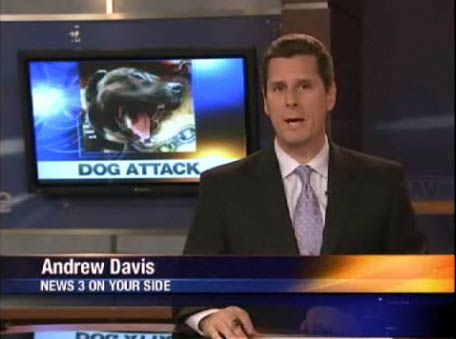 The attack happened in Treat Park at Treat and Gable streets just before 8 p.m.


Neighbors had to beat one pit bull unconscious to get her to release a 7-year-old boy who was bitten on the face.

A neighbor fired shots at the larger pit bull to get her away from the other children that she had chased to the top of a sliding board. 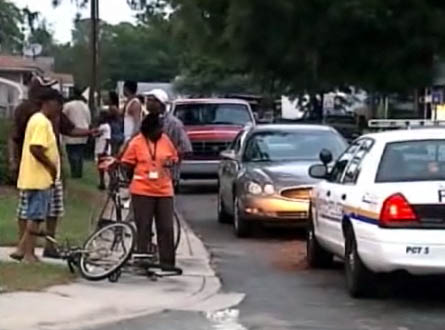 An animal control officer was able to shoot that pit bull with a tranquilizer gun, but the dog was able to get away before officers could catch her.

The dog disappeared into a heavily wooded area.

The 7-year-old was transported to Memorial University Medical Center with serious facial wounds.

SCMPD's Violent Crimes Division has begun an investigation to identify the owner of the two dogs.  Anyone with information is asked to call CrimeStoppers at 912.234.2020