Indiana: Little fox rescued by Animal Control after falling into an open well

INDIANA -- This little fox is much better now, thanks! He and a sibling fell into an open well on an abandoned farm property, and thanks to an observant neighbor, and a fabulous Bartholomew County Animal Control Officer, he was saved.

He was lying next to his dead brother, and would have suffered the same painful fate. 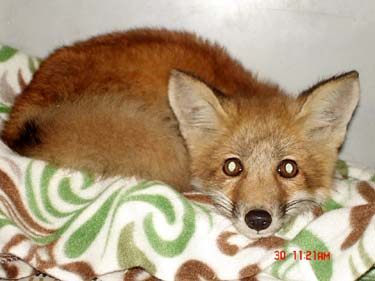 Thanks. too, to Travis Anderson from City Animal Control, who dropped by to see if there was anything he could do. Utopia relies on our local animal control agencies to help us do our job.

Our fox pal was emaciated, but is very pleased to find out that the accommodations here include mice. 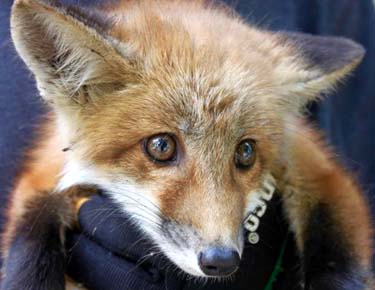 In the next few days we hope to find him a friend or friends, either one will be admitted here, or through networking with other rehabilitators who may have some.