INDIANA -- A Bloomington man is facing an animal cruelty charge after he reportedly kicked a Chihuahua. 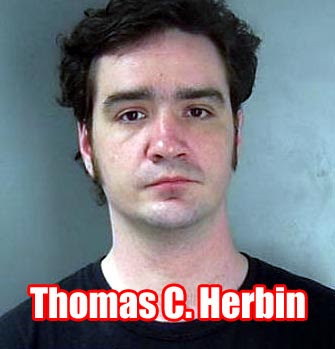 The owner of the dog said she took it to St. Francis Pet Hospital in Martinsville, where it underwent treatment for a dislocated hip, which ended up costing $1,768, according to a Bloomington police report.

The owner also told officers the Chihuahua is her son’s service animal and he’s suffering emotionally without the animal in his home.