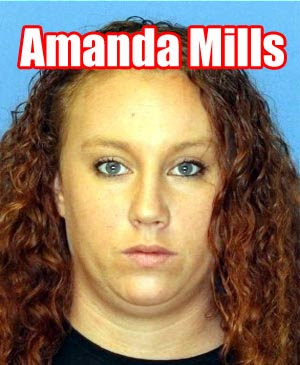 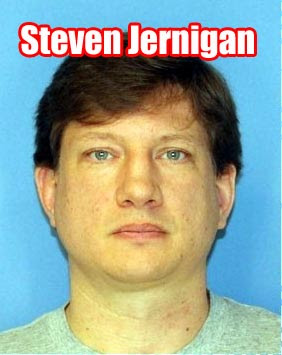 Mills is accused of intentionally causing the death of a horse she owned by depriving it of necessary sustenance, food and drink.

Mills and Jernigan were given appearance tickets to Sodus Town Court.