CONNECTICUT -- A Westport internal investigation, obtained by NBC 10 News, determined that the town's enormous animal cruelty scandal could have been prevented -- and that officials lied about their involvement.

During the summer of 2016, Westport police said they found nearly 1,400 animals living in deplorable conditions -- many with no food and water -- on a property on American Legion Highway. The ASPCA called it the largest case of farm animal cruelty ever in the Northeast. 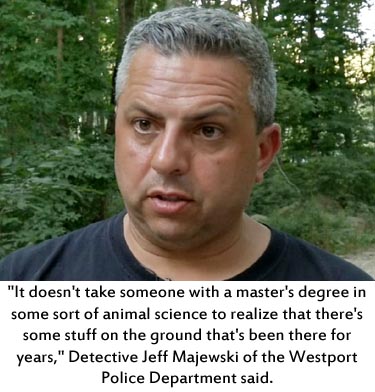 The 10-page report, which was leaked and first reported on by Providence-based WJAR, identified several deficiencies in the Department of Health in recent years that King said enabled the horrific conditions at Richard Medeiros’ 70-acre property at 465 American Legion Highway, which was the subject of an animal abuse investigation in 2010 that resulted in 12 individuals being cited for neglecting their animals. 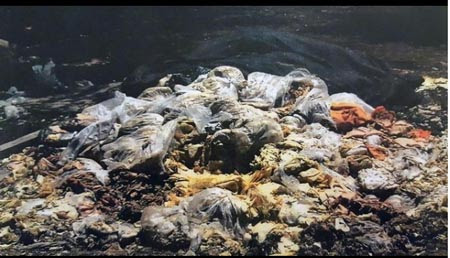 The Herald News filed a public records request in November asking for any documents related to the tenant farm. That request was denied on the basis of the ongoing legal investigation.

The report also validates what several animal advocates have been saying since the abuse case became public; that town officials dropped the ball and allowed the abuse to happen. 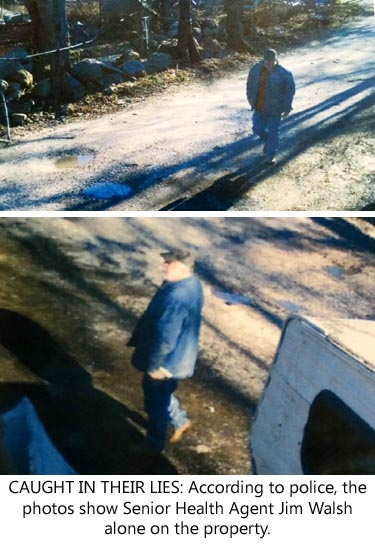 “The problem has been that there is no accountability whatsoever. All these people didn’t do their jobs. There really has been no punishment,” said Jodi Greenleaf, an Attleboro-area resident and members of the group Protest Westport Tenant Farm.

While not commenting specifically on King’s report, Westport police Detective Jeff Majewski said administrative agencies at the local and state “are crucial partners to nip something like this in the bud before they become enormous issues like this one became.” 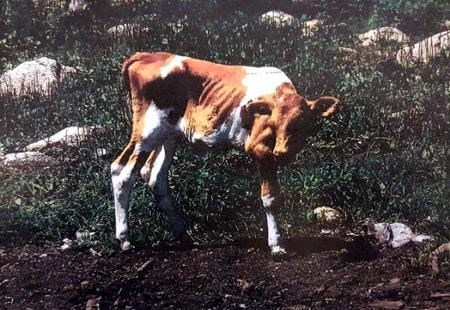 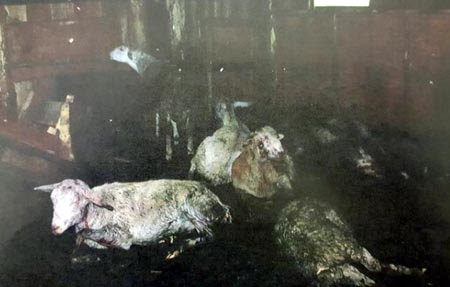 Walsh reportedly visited the property in May 2015, a month after a state animal inspector reviewed the farm and filed a complaint with the town Board of Health after finding “dire animal conditions” there. 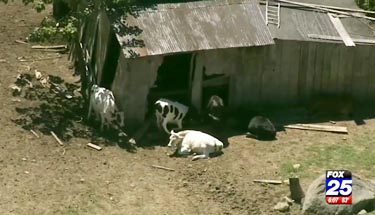 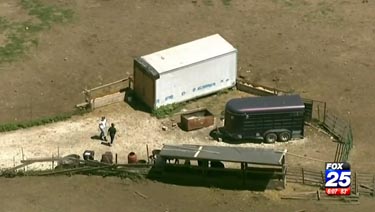 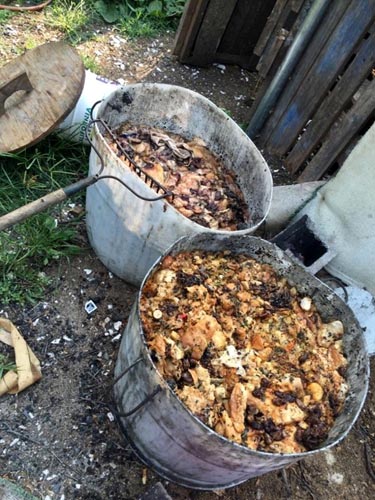 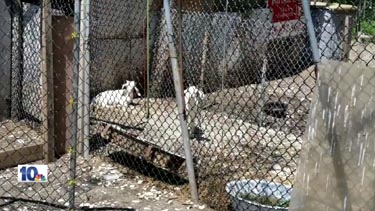 According to King’s report, Walsh met and spoke with Medeiros, but there was no record of any action taken and the visit was not mentioned at subsequent Board of Health meetings that month. 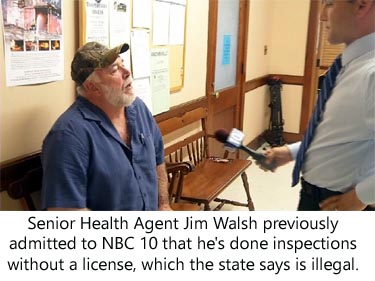 On some of the reports, it appeared that Walsh, who resigned from his position last December, had signed the forms in such a way to make it look like someone else had signed them.

“It is my opinion that Mr. Walsh was derelict in his duty to properly and comprehensively complete a barn book inspection for each of the animal sites,” King wrote, adding that a thorough inspection would have uncovered the animals’ mistreatment.

Wrote King, “If Mr. Walsh had taken strong affirmative action to report this mistreatment to local police and state agencies, effective action could have been initiated to address the problems before they become tragic.” 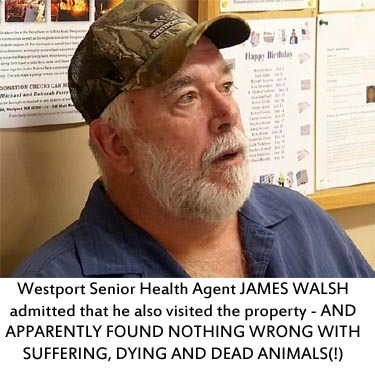 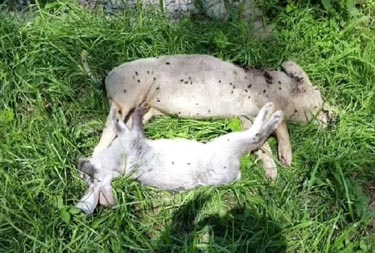 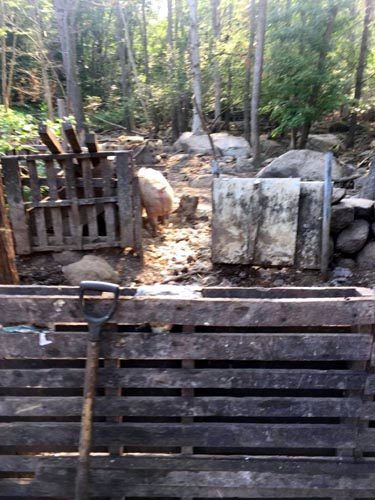 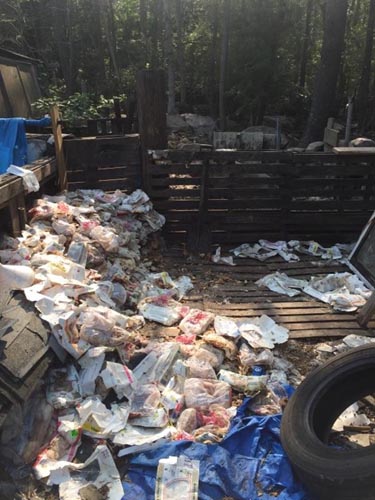 Walsh was not the only party singled out for criticism in King’s report.

Two longtime Board of Health members, John Colletti and Karl Santos, were appointed as animal inspectors, but neither completed barn book inspection forms nor signed them, contradicting a previous statement from Santos who claimed that he had conducted the inspections and signed the forms.

“This place is unbelievable,” Detective Sgt. Tony Cestodio of the Westport Police Department said at the time of the raid. “There’s smells here that I never imagined I’d be smelling as a detective on the police department. It’s overwhelming. It will make you sick. There was one area here that I unfortunately walked by and it made me physically ill.”

But the problems ran deeper than a few individuals. The Westport Department of Health, King said, chose not to proactively address animal welfare issues, except for cases of rabies and referrals from the state to investigate and quarantine animals when necessary. 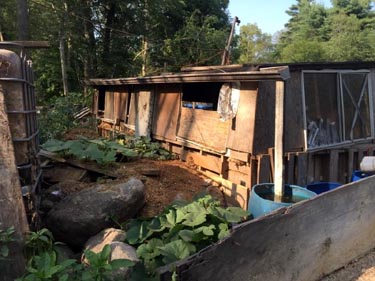 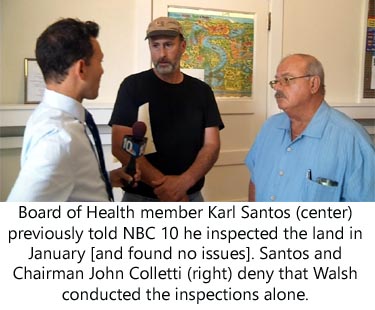 The way the town’s health department saw it, King said, animal abuse was not its area of responsibility, and the department did not seek to identify or refer possible violations of animal cruelty laws.

King took a different view, writing that the Department of Health is responsible for ensuring that farm animals are properly sheltered, given water, food, free from disease and protected from physical harm. 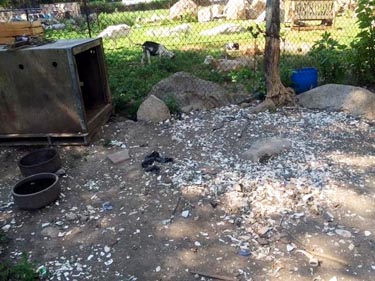 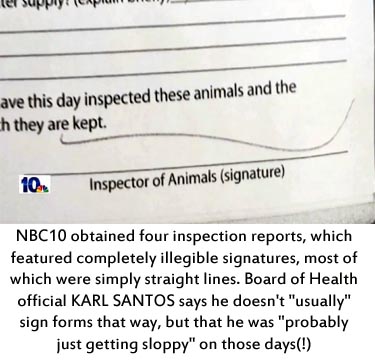 ANIMAL SUFFERING AND ANIMAL CRUELTY IGNORED
“The result is that the Health Department does not sustain the same level of concern or perception of responsibility for animal mistreatment,” said King, who offered a series of recommended changes to include a “change of culture” in the Department of Health with employees having a heightened awareness about the importance of ensuring the prevention of animal neglect and mistreatment of farm animals.

A secretary who answered the phone Friday at the Westport Board of Health said there were no agents available for comment. Meanwhile, the board’s makeup will change drastically in a few weeks, following the annual Town Election on April 11. 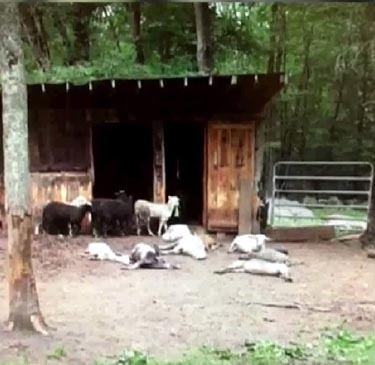 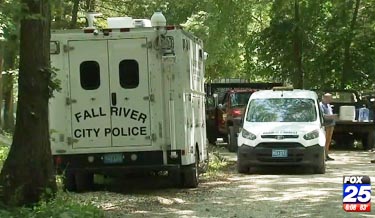 Colletti announced last year that he will not complete his term and plans to step down after the election. Philip Weinberg, a retired director at the state Department of Environmental Protection, is running unopposed for Colletti’s seat, which will become a one-year post. Weinberg ran for the health board last year but fell to current Health Board Chairman William Harkins. 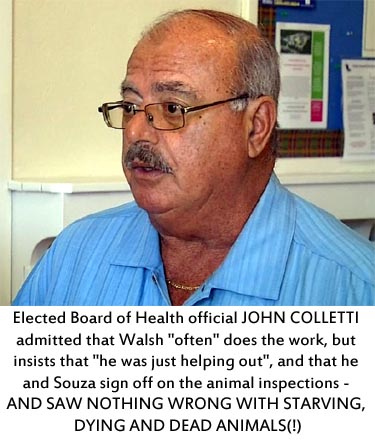 Santos also did not file papers to run for another term. Economic Development Task Force Vice Chairman Maurice May has field papers to run for Santos’ seat. May also was a selectmen candidate in 2015 and serves on the Water Resources Committee. 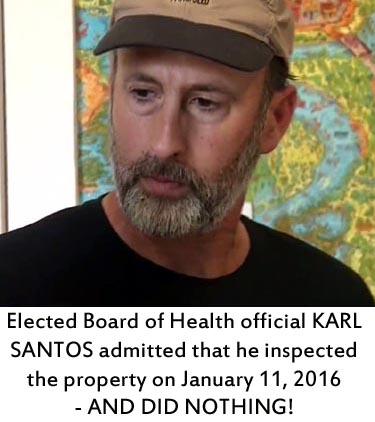 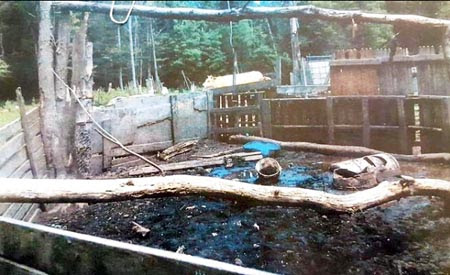 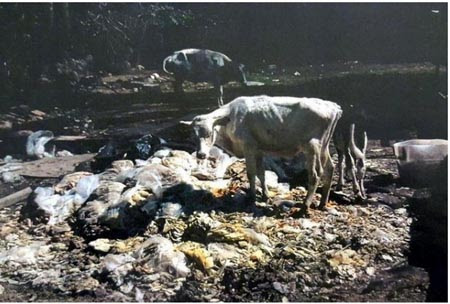