Georgia: Cortney Kleiner, owner of the Pit Bull which was shot when it attacked a police officer, to appear in court on a vicious dog charge

GEORGIA -- The owner of Meeko, a dog shot by a Fraser public safety officer last year because the officer thought it was a threat to his safety, faces criminal charges at an arraignment set for today in Roseville District Court.

Cortney Kleiner is charged with harboring a vicious dog. Her arraignment will take place at 12:45 p.m. today. 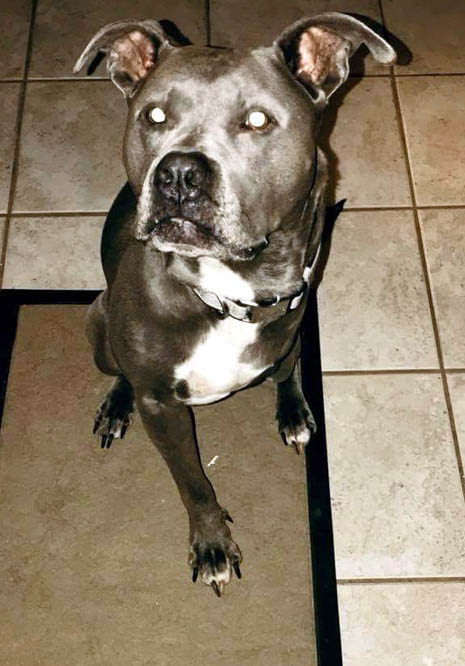 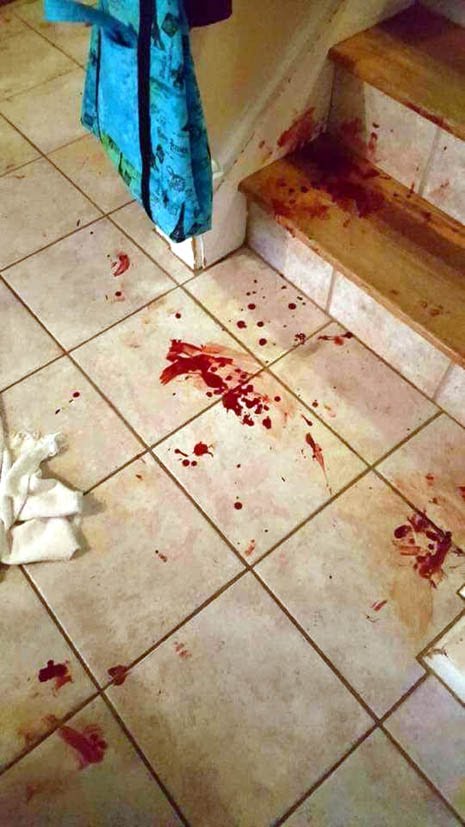 When they arrived, Meeko, a pit bull, approached their car, and the officer shot it, believing the animal posed a threat.

Meeko was struck in the leg, which later had to be amputated. Fraser police have said they had no choice but to shoot the dog, but many others have disagreed. 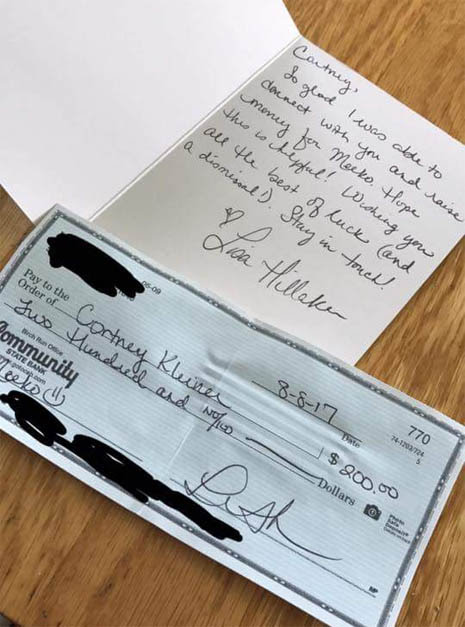 The incident spread on social media and resulted in one man being arrested because he threatened the police officer. More than 100 people have donated about $4,500 to GoFundMe to address the dog’s medical bills.

How many of these people have ever donated to a Pit Bull attack victim???

The arraignment hearing will take place in front of Judge Catherine B. Steenland. 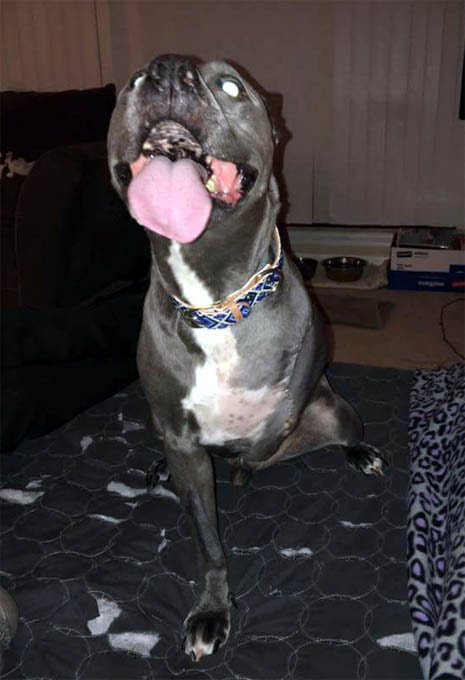 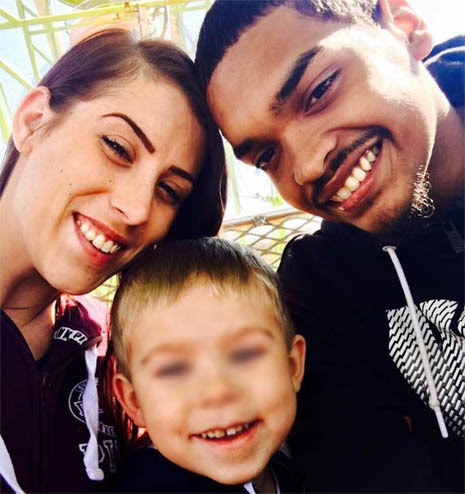 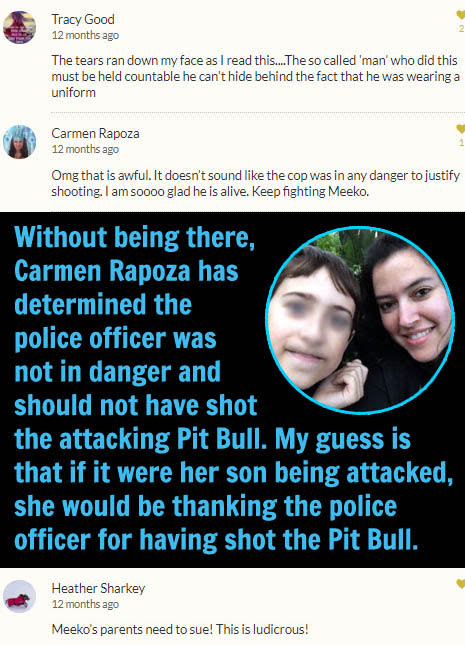