LOUISIANA -- Deputies in Livingston Parish have arrested are looking for a Denham Springs woman accused of leaving her 14 abused dogs to die in August’s historic flooding.

According to the Humane Society of Louisiana, Mary Dupepe is wanted has been arrested for simple cruelty of animals. 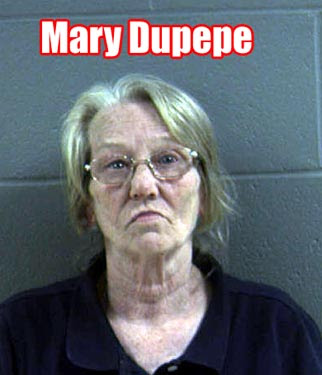 On Aug. 18, days after historic flooding in the area, relief workers rescued multiple dogs from a home at 30997 Sweet Bay Street in Denham Springs.

Inside the home, workers found “horrible conditions” where several dogs had died by drowning in their cages. The dogs that did survive were barely alive. 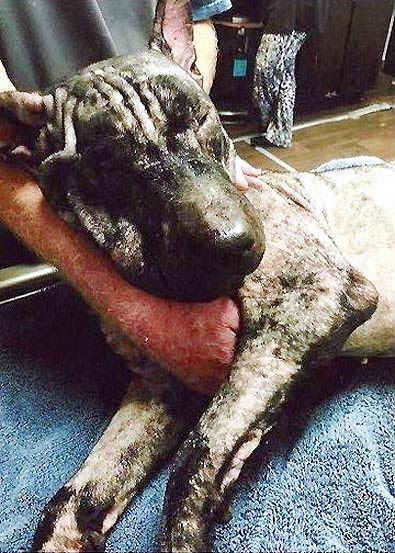 The Humane Society says the dogs had never been let out of their kennels and did not know how to walk without aid. All of the animals suffered severe mange that left them hairless, suffering from sores and lesions. They had infected paws from standing on filthy, kennel wire. 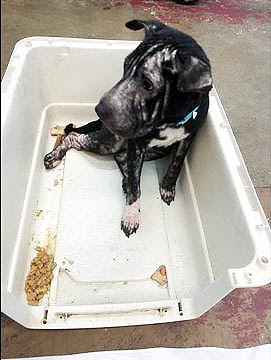 The dogs were evacuated to Zeus Place on Freret Street in New Orleans where they received extensive medical treatment and rehabilitation for months.

Dupepe stated she was evacuating during the flood and could not return to the home, but did so as soon as she could. She did not make a comment as to why she had 14 dogs locked 24/7 in filthy wire crates, why the dogs were missing their fur from untreated mange, why the dogs were in such pitiful condition.

“We remain horrified at what these animals endured and how they suffered at the hands of Ms. Dupepe,” HSL Director Jeff Dorson said. “We remain hopeful that Ms. Dupepe will face the consequences of her actions.” 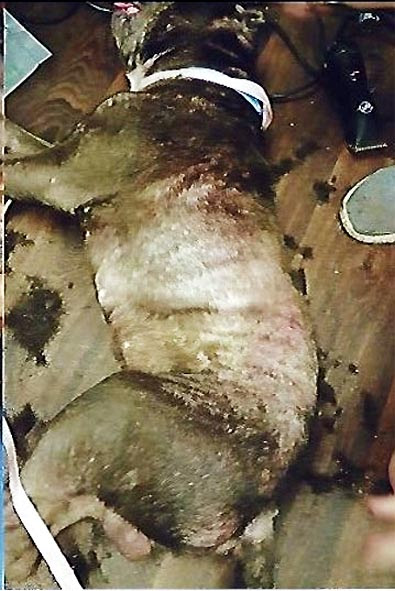