MAINE -- A Lewiston woman will have to wait to find out whether she'll get back any of the 64 animals seized last month by animal welfare officials and police.

A district court judge Tuesday postponed a custody hearing to give Samantha Bell, 29, time to apply for a court-appointed lawyer and to allow her time to go through prosecution information the District Attorney's Office had not provided until the night before.

Bell asked the judge if she could have her service dog back in the meantime. He declined after an agent with the Maine Animal Welfare Program said she didn't believe the dog would be cared for. 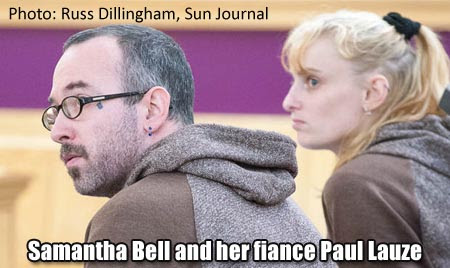 No new date was set for the hearing.

Bell told the Sun Journal on Tuesday that she'd already realized 64 animals were too many and was in the process of finding homes for many of the pets when they were taken from her 116 Howe St. apartment March 1.

She has since legally surrendered 37 of the animals, giving up more than a dozen cats, five turtles, four chinchillas and three gerbils, among others.

However, she wants back 27 of the 64 that were seized, including nine cats, four dogs, two lizards, four snakes, five birds, two hamsters and one ferret. One of the dogs - SHE SAYS - is a registered and licensed service animal that SUPPOSEDLY helps with anxiety and alerts when she has a medical situation. 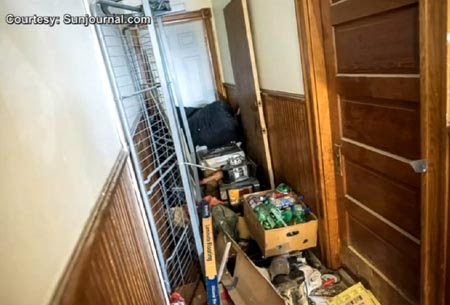 No one has been charged with a crime related to the animals, though an assistant district attorney said her office plans to file charges within the next week.

Bell said the animals were hers but her fiance, Paul Lauze, helped her care for them. She emphatically denied that any of her animals were neglected or mistreated and she showed pet food receipts, medical records and photos of her pets and apartment as proof.

"We don't have a lot of money, but our animals were taken care of," Lauze said.

The couple also challenged the Animal Welfare Program's assertion that some of the animals needed immediate medical attention after they were seized. 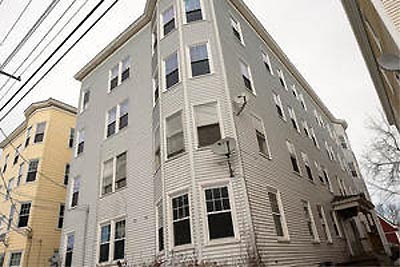 "If they needed so much medical attention, they would have been gone instead of sitting there for three hours in the yard," Lauze said.

They also questioned why Animal Welfare agent Angela Young, who maintained regular contact with Bell for three years, didn't take the animals months or years before if she thought they were being hurt.

"If they were so neglected and the house was so terrible every time Angela came over, she's just as at fault then because she let them stay there and didn't do anything," Lauze said. "You're going to investigate something and you're going to leave the animals in a dangerous situation, so you say?" 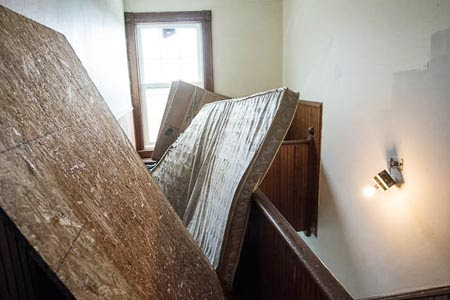 Bell said she's gotten death threats and her apartment building has been subject to vandalism since the seizure made headlines.

Bell said she rescued most of the animals from neglect, abuse or other bad circumstances. Some she learned about through Craigslist, some she got from friends or acquaintances, others she adopted from a local animal shelter.

"We said no, but when we went home it was either I woke him up to get one or he woke me up," Bell said.

She and Lauze said they sought new homes for a lot of abused animals over the years.

"We found them in bad situations and we took them out of it," Bell said. 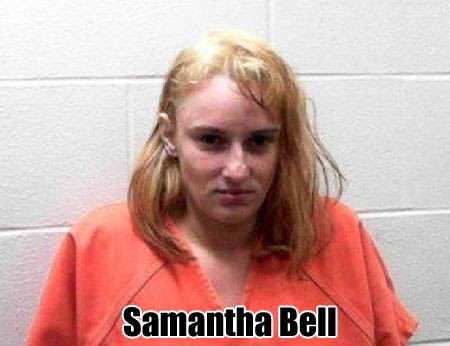 "It wasn't like trying to hoard animals," Lauze added.

Expecting the hearing to proceed, Bell brought a few witnesses to court Tuesday, including Sylvia Lane, who referred to herself as Bell's surrogate mother. She told the Sun Journal about some of the animals Bell had cared for or found homes for over the years, including nearly two dozen cats that had been living with a woman in an SUV.

"No animal in Sam's care is neglected," Lane said. "She really should be hailed as an animal rescuer."

She called Bell a "hero."

"Saving animals is her purpose in life," Lane said.

Bell said that purpose has changed. 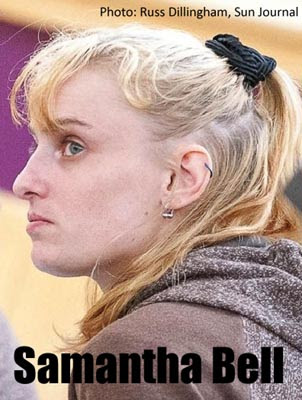 "I want to close it down because I'm too sick. It's a lot of stress on me," Bell said.

Although she doesn't plan to rescue any more, she wants back some of the pets she considers her children.

"Anybody who knows us knows the animals were taken care of to the best of our ability. Actually, over our ability," Lauze said.