Maine: Kyle Corbin, 18, stomped his aunt's Chihuahua to death and then threw his body into the creek, say police

MAINE -- The Broome County Sheriff arrested a man accused of stomping a Chihuahua to death and then throwing the body in a creek.

On Monday, police responded to a reported burglary to a trailer at 2088 State Route 26 in the Town of Maine.

The owner of the trailer told police there was a pool of blood on her carpet and her dog was missing. 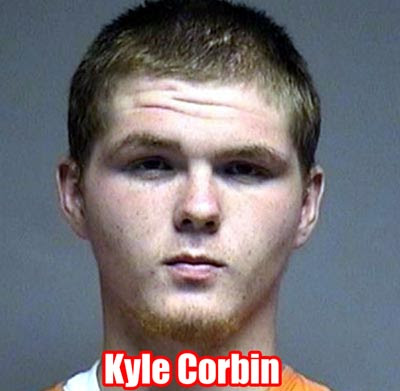 Police say it was the victim's nephew, Kyle D. Corbin who killed the dog. Corbin then called his aunt and told her the home had been burglarized.

Police say Corbin has been staying with his aunt for the past month, visiting from Florida.

Corbin has been charged with felony aggravated animal cruelty. The 18-year-old was sent to the Broome County Jail without bail.