NORTH CAROLINA -- Alexander County Sheriff Chris Bowman shook his head in disgust Thursday as he talked about an animal cruelty case and the man who has been charged.

"I don't feel for him at all," Bowman said, talking about 29-year-old Matthew Leeth who ran a dog training business called K-9 Training Institute in Bethlehem. 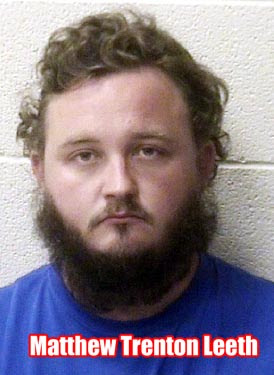 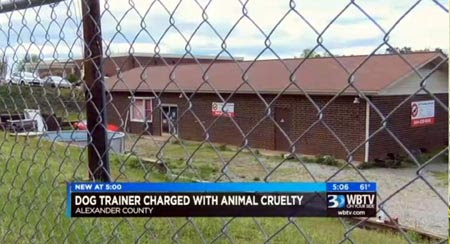 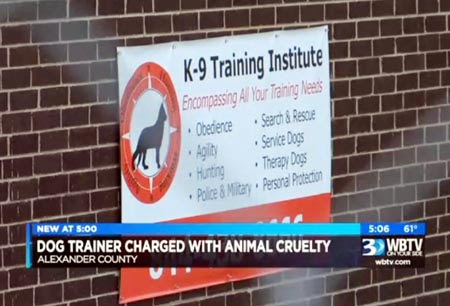 Officials say Leeth would acquire dogs and train them as hunting dogs or security animals and then sell them. Thursday morning, he was accused of mistreating and abandoning several animals there.

Leeth was charged with 19 counts of felony cruelty to animals and 19 counts of misdemeanor abandonment of an animal.

"It's just uncalled for," said Bowman. 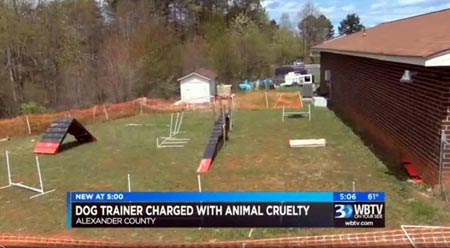 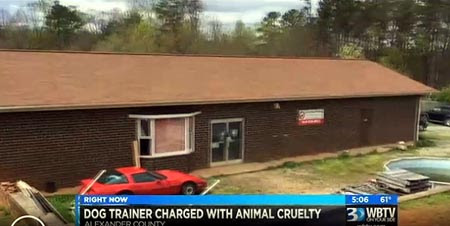 Investigators went to the business Wednesday night after a tip was called in about a potential problem. Deputies found the front door padlocked, the electricity cut off, and the sounds of dogs in distress inside.

Once they made their way into the building, they found several dogs in what they describe as bad physical shape.

One dog was found dead on the floor and two others, along with a cockatoo, were found dead in a freezer. Nine quail were also found dead. 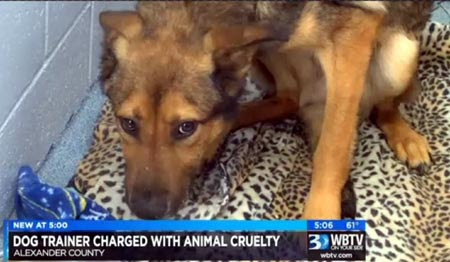 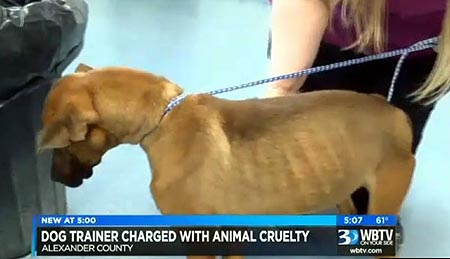 "They starved to death," said Bowman. "There was no food or water for them for at least seven to ten days."

An African Gray bird and two dogs were found in cages without food or water, according to the Alexander County Sheriff's Office.

When asked if he had done what he is accused of, Leeth told WBTV "no." 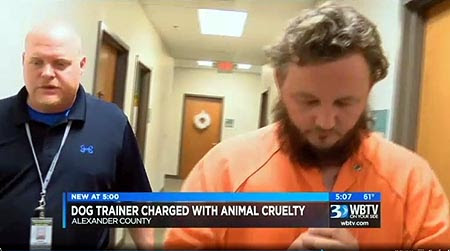 Investigators say he told them someone was supposed to be taking care of the animals for him. So far, though, officials say they have been unable to locate the person. - does this person even exist??

In any case, the sheriff says he believes Leeth is still responsible for what happened to the animals at his business. 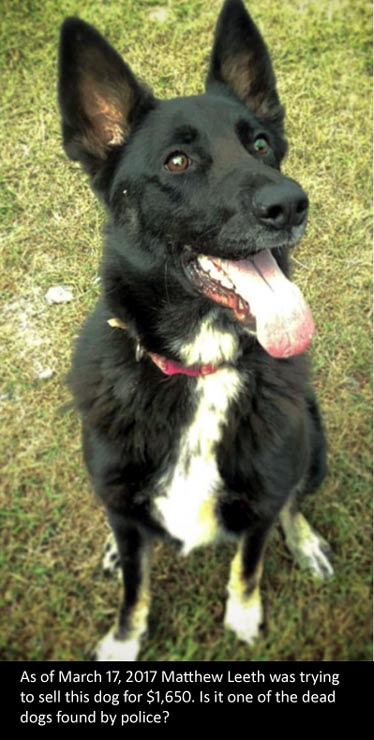 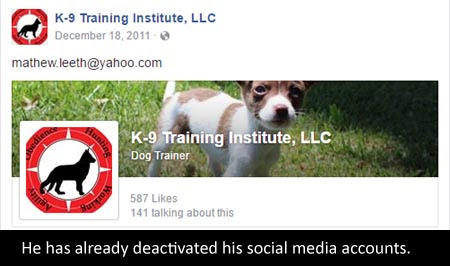 The five surviving dogs are now at the Alexander County Animal Shelter where officials say they are getting the care they need. They also say the road to recovery will take some time.

Leeth was jailed under a bond of $200,000 with a court appearance scheduled for April 10. 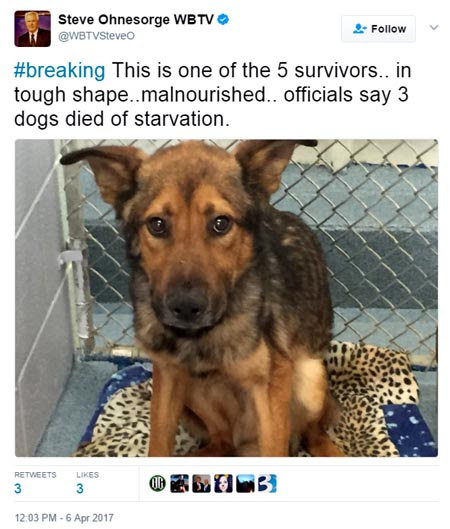 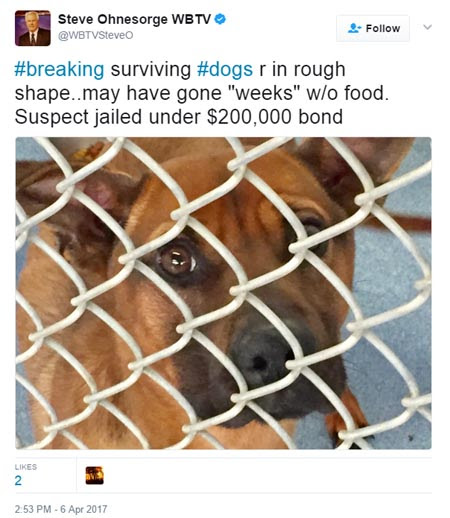