Officials say they rearrested 69-year-old Stephen Joseph Spear after finding images of children involved in sexual activity on his computer while investigating the cruelty allegations. 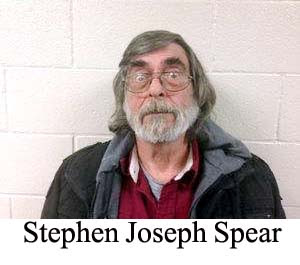 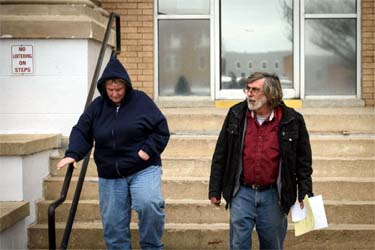 In January, 2016, authorities raided The Haven-Friends for Life no-kill shelter and removed about 600 animals following complaints about neglect.

Investigators said they found at least 15 dead dogs in scattered burial sites throughout the shelter property. 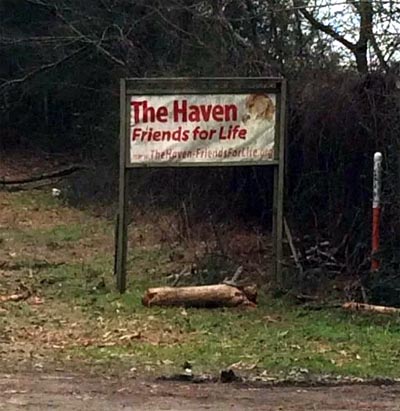 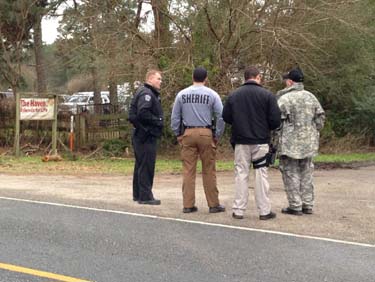 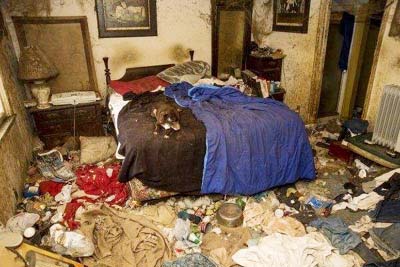 "We've seen open wounds on animals, we've seen no water for the animals, we are seeing animals that seem to be malnourished," said Cpt. John Kivett of the Hoke County Sheriff's Office in 2016.

Spear and his wife Linden Spear were charged with three counts of felony possession of controlled substance and four counts of cruelty to animals. 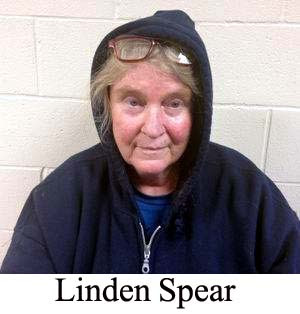 He is now charged with 114 counts of second and third-degree sexual exploitation of a minor. Bond was set at $228,000.

In 2009, he was charged with 18 counts of child pornography while he was a teacher at Fayetteville Tech. He agreed to a plea deal and was not required to register as a sex offender in that case. 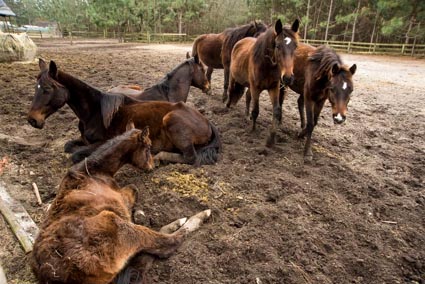 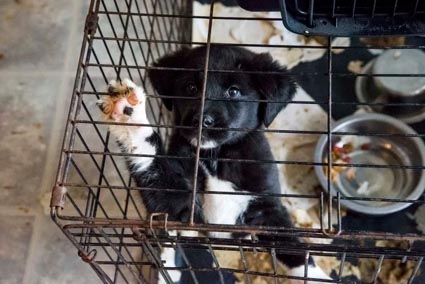 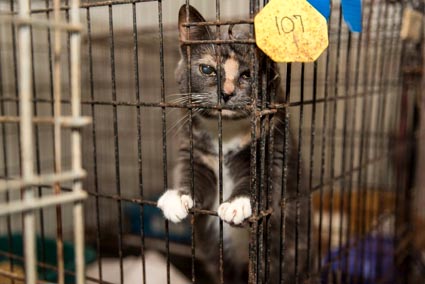 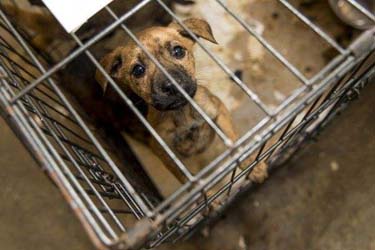 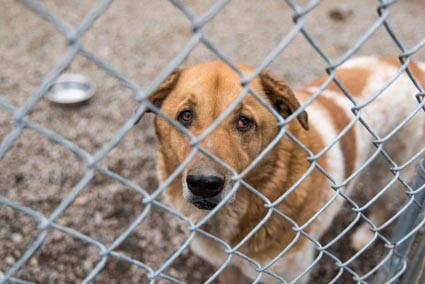 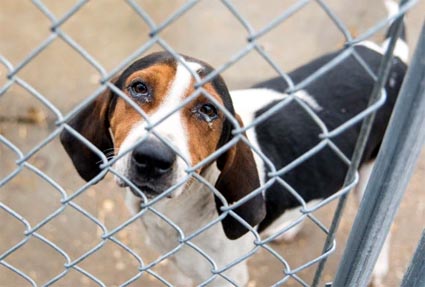 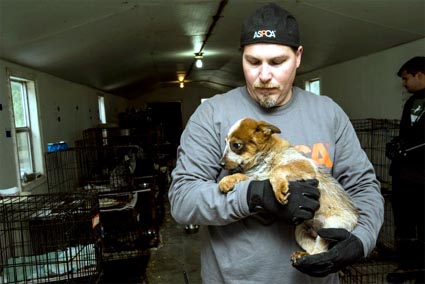