OHIO -- A University of Akron student pleaded not guilty Friday morning in Summit County Common Pleas Court to an animal cruelty charge for the death of his roommate’s kitten.

Matthew McCullough, 20, will remain free on a personal recognizance bond. The case has been assigned to Judge Amy Corrigall Jones.

McCullough recently was indicted by a Summit County grand jury on a charge of cruelty against a companion animal, a fifth-degree felony. If convicted, he faces up to a year in jail. 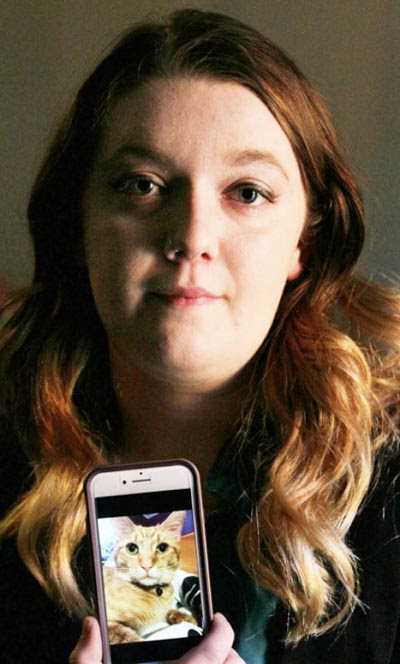 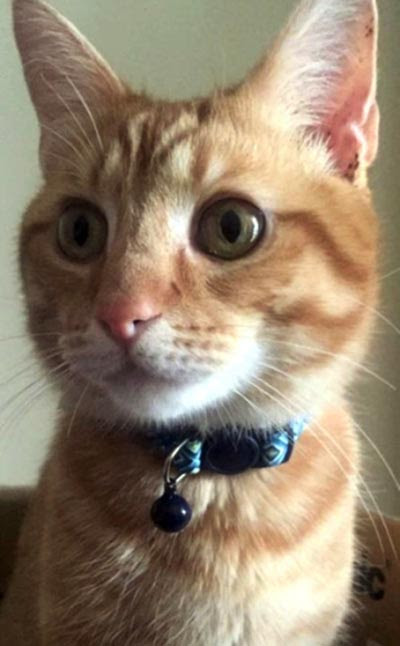 McCullough is accused of throwing Leo, his roommate’s 10-month-old kitten, against the wall in their Carroll Street apartment. He took Leo to the vet but the kitten was already dead.

McCullough was the first person in Summit County charged under Dick Goddard’s law, a law named for the retired WJW (Channel 8) weatherman that went into effect in September. The law made it a felony, rather than a misdemeanor, to harm a companion animal.