South Africa: Woman who starved her dogs to the point where 2 had to be euthanized, gets probation

SOUTH AFRICA -- A woman was fined R30,000 for animal cruelty on Friday, 31 March – the largest fine secured by the Durban and Coast SPCA to date.

The Chatsworth Magistrates Court found the woman guilty of mistreating three dogs and fined her R30,000 ($2173 USD) or one year in prison, suspended for five years, provided she is not found guilty of a similar offence. She is also banned from owning an animal for the next five years. 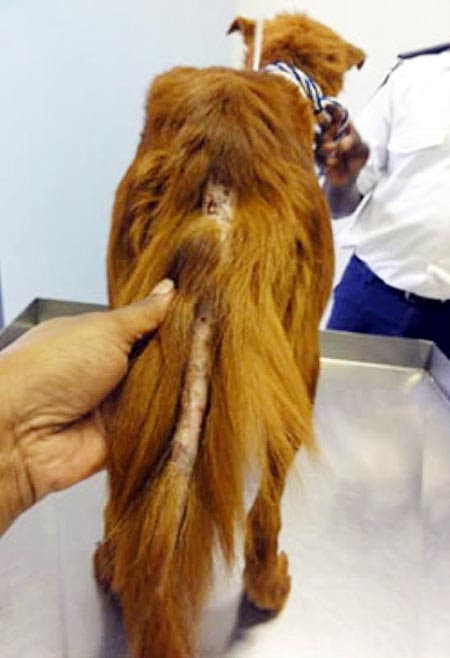 “This is the largest fine to date secured by our SPCA in partnership with local police and officers of the court – and it sends a clear message that cruelty to animals will not go unpunished,” said Durban and Coast SPCA marketing manager, Lindsey Concer.

Roxy, a Chow mix survived, however Papalu and Flowergirl, both terrier mixes had to be humanely euthanized.

Inspectors Candice Sadayan and Lucas Moloi were involved in investigating the case which resulted in the conviction.

“Both of them worked long and hard to get justice for Roxy. When she was seized by our inspectors, Roxy was in a terrible condition. It took veterinary treatment, plenty of good food and lots of loving care – but eventually Roxy recovered sufficiently to be offered for adoption, and went home with a lovely new family in October last year.”