New York: Caleb Cottrell and his wife Tiffany Cottrell charged after dead and dying animals found on their farm

NEW YORK -- United States Department of Agriculture staff concerns prompted a request to the Madison County Sheriff’s Office to investigate allegations of animal cruelty at a farm located at 6559 Trew Hill Road in the Madison County Town of Stockbridge. The request came earlier in the month of March. 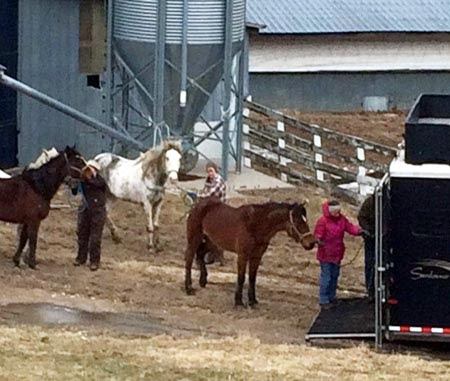 USDA representatives reported that they conducted a site visit to the farm operated by Caleb Cottrell, age 32 also of 6559 Trew Hill Road in Stockbridge and their inspection raised concerns for the health of the animals.

The visit was prompted after reports were received by the USDA that between February of 2016 and March 2017, approximately 68 cows had been rendered due to death. - this means they were starved or diseased. They weren't sold for slaughter or butchered. They died and then their bodies were taken to a rendering plant because they couldn't be used for consumption. 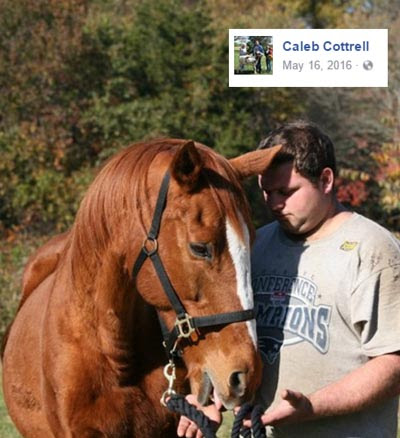 Sheriff’s deputies and Investigators worked with the USDA Office of the Inspector General to gather required information and upon review a search warrant was prepared and executed at the farm. 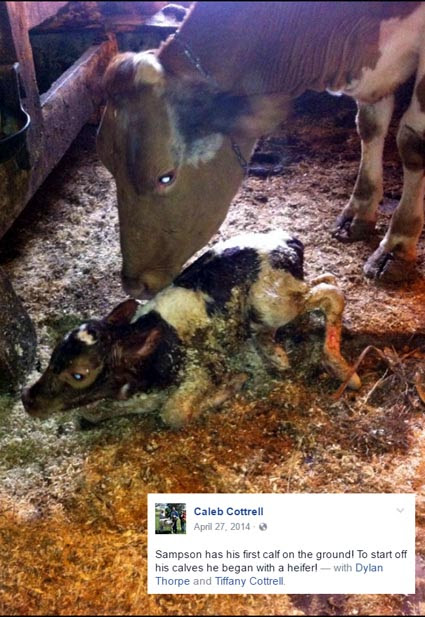 Upon examination by a veterinarian, the horses were deemed to be in distress so they were seized. The horses were transported to a regional animal sanctuary for care and are expected to make a full recovery.

Caleb Cottrell was arrested late last week and charged with 8 counts of Overdriving, Torturing and Injuring Animals (class A misdemeanors).

Caleb and his wife, Tiffany Cottrell, 33, were each charged with endangering the welfare of a child due to their child living in the deplorable conditions of the residence.

They're both scheduled to appear at the Stockbridge Town Court May 11, 2017, to answer the charges. 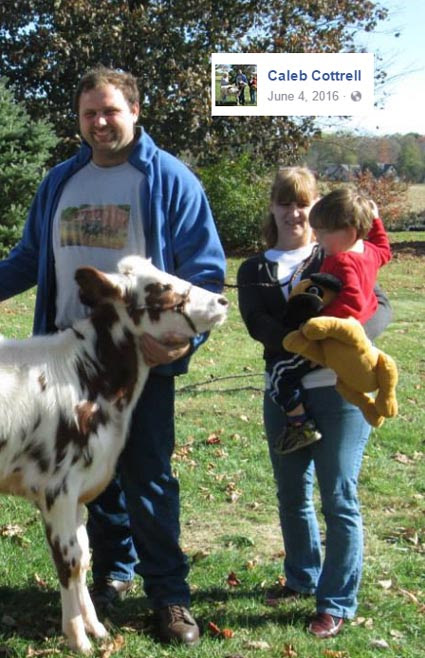 "Rose Wynd Farm is the living dream of both Caleb and Tiffany Cottrell. Caleb and Tiffany began their journey towards realizing a dream in the spring of 2013.
Currently Rose Wynd had been farming the cattle out and does compete at
local, regional and national level shows.Rose Wynd is also the home to Sleepy Hollow cattle owned by Dylan Thorpe." 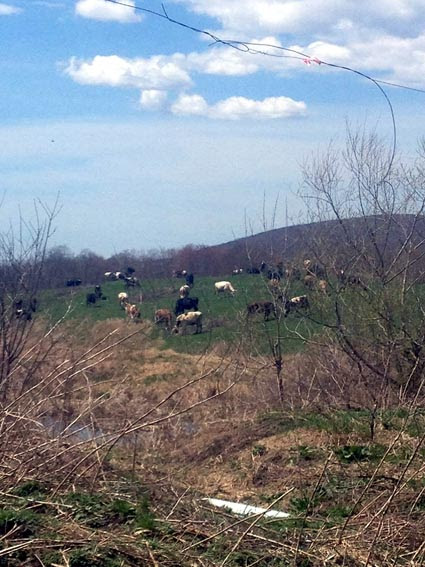