Tennessee: Tip leads to over 350 animals being seized from South Nashville home

TENNESSEE -- Metro Animal Care and Control seized hundreds of birds, chickens and rabbits from a home in South Nashville over the weekend.

In total, 368 animals, including 111 rabbits, 158 quail, 52 pigeons and 27 chickens, were taken after MACC received a tip last Wednesday.

At the home, investigators found hundreds of animals, many of which they say were living in abysmal conditions. 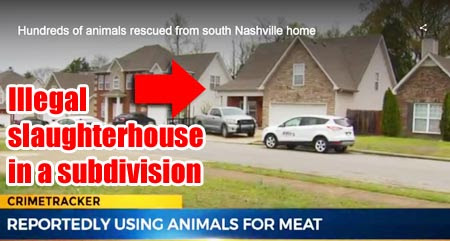 “Unfortunately, we found animals housed in overcrowded coops and cleanliness issues and animals not being appropriately cared for and we also witnesses several deceased animals on property as well,” Rebecca Morris with Metro Animal Control said.

Officials said there were nearly 20 dead animals that were removed from the home as well.

“The animals passed away because of failure to provide vet care,” Morris said, adding, “This was a residential suburb with animals being house on less than a fourth acre lot.” 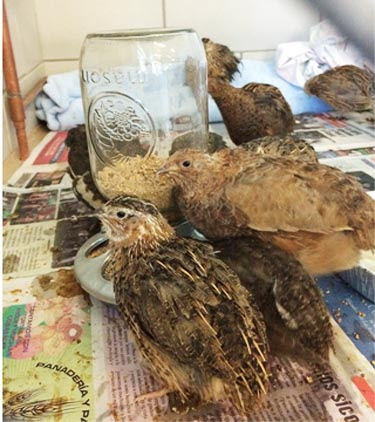 According to investigators, the family who owned the animals were slaughtering them and using them for meat to eat.

“The family shares with us he was raising the animals for meat – that is legal, perfectly ok, but you do have to provide humane care for the animals while they are in your care,” Morris said. 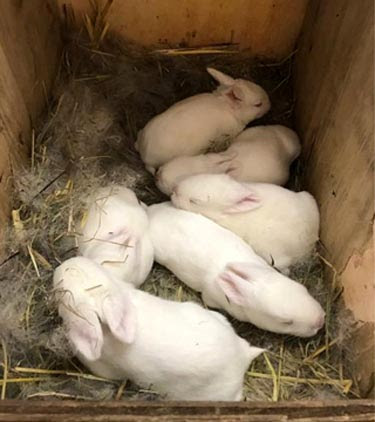 Metro Animal Control said the owner signed the remaining animals over to the agency.

“He did select to sign the animals over to us, and now it is our job to care for them and find safe placement for them,” Morris explained.

News 2 went to the home where Metro Codes was speaking to the man’s wife about vehicles parked in the front yard. 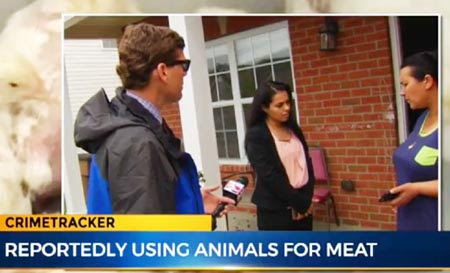 The woman, who does not speak English well, said through a neighbor, that she would prefer not to comment.

The owner of the animals has not been cited, but charges are possible.

The rescued animals will be placed with various agencies and the healthy rabbits will go with a national operation out of Roanoke, Virginia. 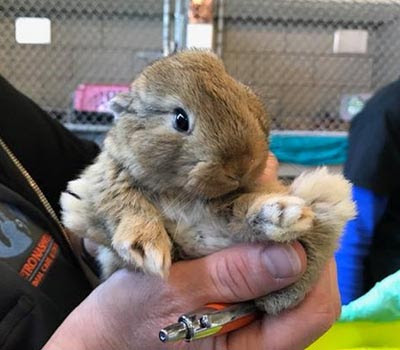