Virginia: After her beloved Sheltie is killed by two pit bull mixes that jumped into her chain-link fenced yard, woman gifted 2 Sheltie puppies and a local contractor is building her a wooden fence for free

VIRGINIA -- Remember the Sheltie dog named Cody who was killed after being attacked by two pit bull mixes earlier this month?

Its owners say without help from the community, they would still be paying for his medical bills. 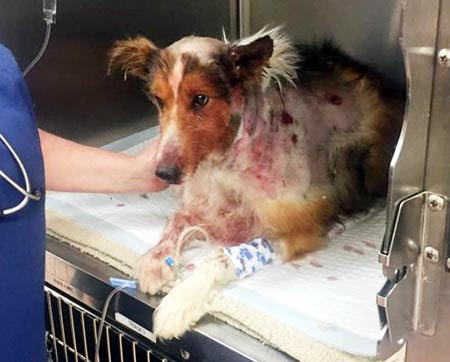 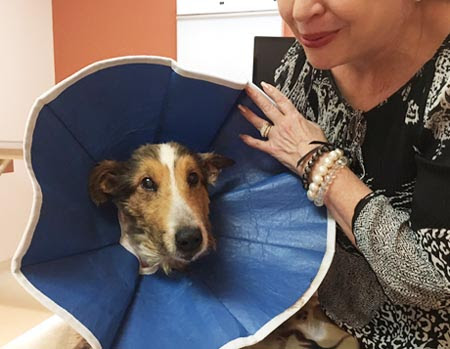 Since our story aired a few weeks ago, Cody's owner Terry Haddock says all of his bills were paid in full by community members, and that's not all. A woman from Ohio drove all the way to Norfolk to bring Terry two special gifts, Bella and Buddy.

"They have brought a lot of laughter and a lot of joy and I am overwhelmed with the goodness of someone who didn't even want anything," Haddock said.

Although she is happy with her two puppies, she misses her Cody and says it’s been a roller-coaster of emotions. 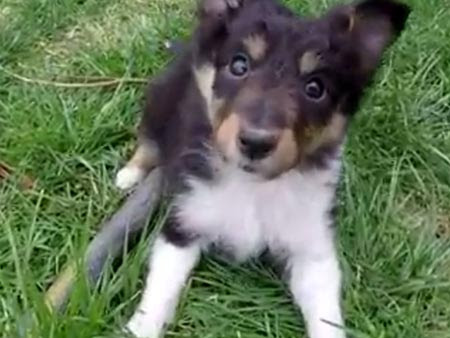 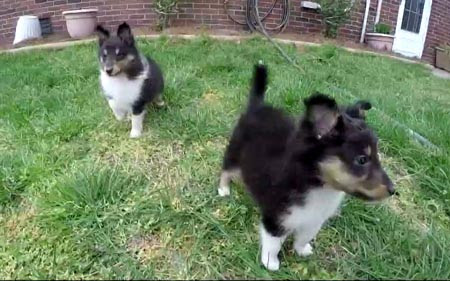 “I can still see his face at times and the traumatic way he passed," Terry said.

Cody died after being mauled by two large pit bull mixes which jumped into his chain-link fenced yard. After the brutal attack, she started a GoFundMe page, and the community stepped up big time.

"Dog lovers came out of the woodwork for me and I am so grateful," Terry said. 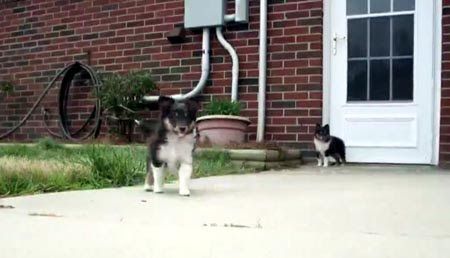 Friends, family, neighbors, and complete strangers donated enough money to help her and her husband pay for Cody's medical bills and that was just the beginning. Now that she has two eight week old puppies, she says it was time to fix the fence.

Terry started making calls weeks ago, but estimates were just too expensive. She was about to give up, but that's when she says another special act occurred. 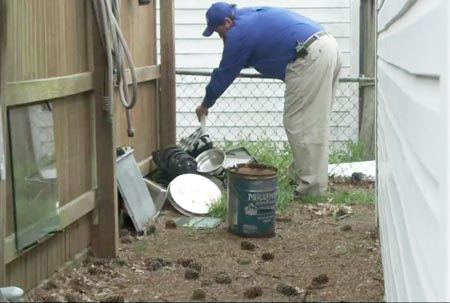 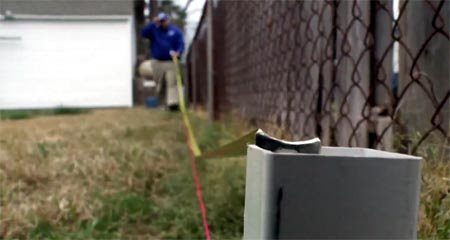 A local contractor saw our story online, called her and has offered to build her a wooden fence for free. -- I wish they would've identified the contractor. He needs to be recognized for doing such a nice thing and getting some free publicity!

"What a blessing, what an awesome blessing. It hasn't stopped, it was like people were carrying me and I am so grateful." 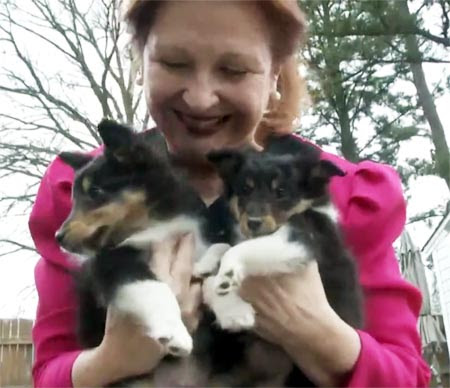 AS FOR THE KILLER PIT BULLS...

We checked in with Norfolk Police Department about the dogs that attacked Cody.

Two men were charged with having a dangerous dog. Their court date is scheduled for the middle of April. 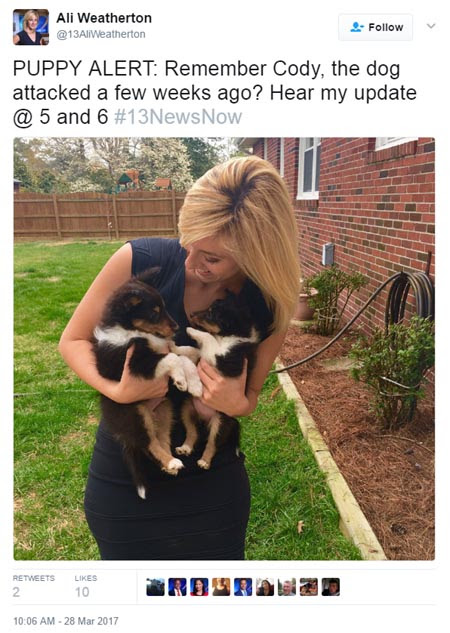