California: Monika Drozd Hoffman and Scott Hoffman don't care about anyone but themselves - and their vicious Pit Bull mix

When Animal Control went to seize the Pit Bull, they refused to hand over the mauler. They then drove the dog outside the jurisdiction of authorities in an effort to allow it to continue to maul and attack victims. 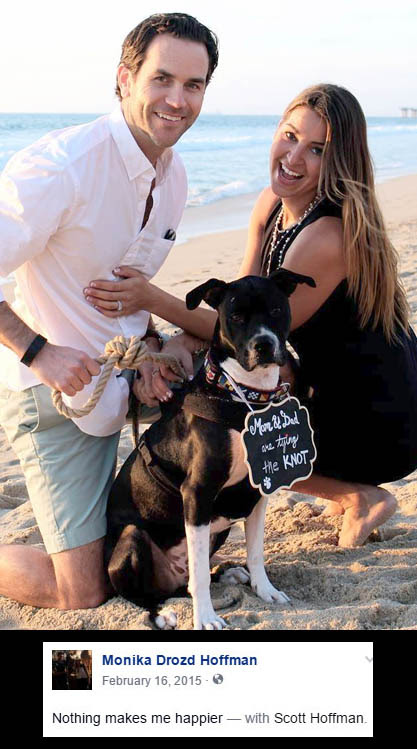 Meanwhile, Andrew and Violet Chen said the Pit Bull is too dangerous to live in their Redondo Beach neighborhood. Their 9-year-old Chihuahua corgi mix, Shogun, has been attacked three times by the animal, they said.

“It’s about the safety of the community,” Violet Chen said. “One time is an accident. We completely understand. But three times is a proven history.”

Bodie’s future now rests with Redondo Beach police Capt. Jeff Hink, who oversaw a rare administrative hearing last week to determine whether the dog should be deemed vicious or dangerous.

Hink is expected to issue a ruling within 30 days. He has a range of options, from requiring the homeowners to construct a fence to removing the animal from the city to having the dog euthanized.

The Hoffmans, who have paid several thousand dollars in medical bills for Chens’ dog, repeated their apologies during the hearing, but argued they are responsible dog owners and Bodie should be spared.

The hearing was the fallout of attacks involving the dog that took place in June 2015 in the 1700 block of Harriman Lane, and another May 22 when the Pit Bull ran down the street and went after Shogun. Chen received cuts on his arm as he tried to defend his dog.

In the previous attack, two large mixed-breed pit bull terriers ran down the street off-leash and made a beeline toward his dog.

Together the two dogs attacked, one clamping down on the rear of the smaller animal and the other toward its neck like it was a stuffed toy.

“It was horrible,” Chen said. “It looked to me like they were trying to tear him apart.”

In her argument to have the dog declared dangerous or vicious, City Prosecutor Joy Abaquin said another attack involving Bodie occurred March 9 on a different victim.

Shortly after the incident last month, Redondo Beach police officers attempted to confiscate the animal, but the Hoffmans refused to hand him over. 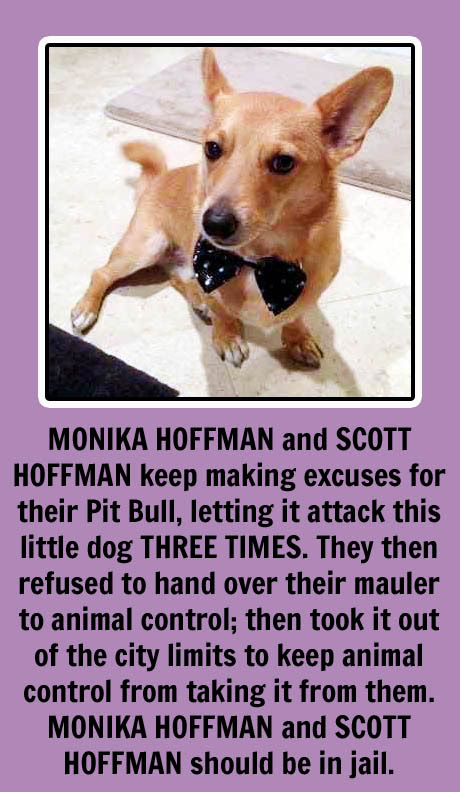 The Hoffmans then snuck their vicious Pit Bull out of the city, where officers no longer had jurisdiction.

The officers could have sought a warrant, but they elected instead to pursue a hearing, Abaquin said.

While in each case the dog got loose by accident, Chen’s wife, Violet, said it didn’t change the fact the dog was dangerous. Four neighbors also testified they also did not feel safe with the pit bull in the neighborhood.

Monika Hoffman agreed the attacks were “very traumatizing for everyone involved.”

“We put a gift basket together because we were so sorry,” she said.

Hey Monika, take your gift basket and shove it.

Attorney Theodore Frank, who represented the Hoffmans during the hearing, called three witnesses in addition to the couple, who testified to Bodie’s calm demeanor.

So what Teddy? Just because the dog is OK with one person, we all know about these dogs suddenly 'snapping' where they're OK one minute and the next they're trying to kill everyone.

Monika Hoffman CLAIMED Bodie’s aggressive behavior was “a big surprise to us.” The dog never showed aggression toward another dog or person, she said, and they took him twice to a summer camp where he interacted with children.

Jason Harker, who came to the Hoffman house to pick up his own dog at the time of one of the attacks, said Bodie managed get out in the few moments he left the door open.

“Unfortunately, I had the door cracked open a little bit and he must have slipped through the door,” Harker said.

In the other incident, the dog broke through a metal gate designed to encompass the driveway when the garage door was open. The Hoffmans said as a potential remedy they would construct a permanent fence around their front yard and instruct guests to use a side door.

Whether that will be enough to satisfy the hearing officer is yet to be seen. For now, Bodie is staying at a friend’s house in Hermosa Beach.

Chen thought the city should have taken action sooner. Had it been his wife or a child walking their dog at the time, who knows how the incident could have turned out, he said.

“You can put as many parameters as you want,” Chen said. “It could just be a lapse in judgment. I love dogs. I don’t necessarily want to euthanize. I understand they have a lot of issues, but this shouldn’t be taken lightly. Three times is too many. This could have been avoided.” 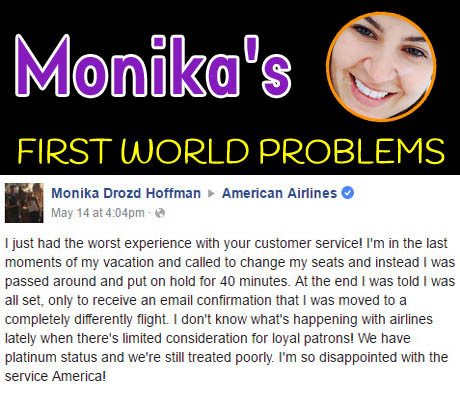